A 29-year-old woman has died after shots were fired in Derry, with police treating the death as a "terrorist incident". Police have named the victim as journalist Lyra McKee, who wrote for publications including Atlantic and Buzzfeed.

I knew Lyra. I supported her work financially where I could, and admired it greatly. She was the sort of hard-headed, brave, tenacious and fearless investigative reporter I was never cut out to be, and her work was superb.

This is a tragedy and a terrible loss to journalism and politics, and I am terribly upset about it.

Rest in peace, Lyra. Thank you for all you did.

The Belfast Telegraph has a tribute to her.

Three talks from the April 2019 Hacks/Hackers London, from Finimize, the Engaged Journalism Accelerator and Privacy International 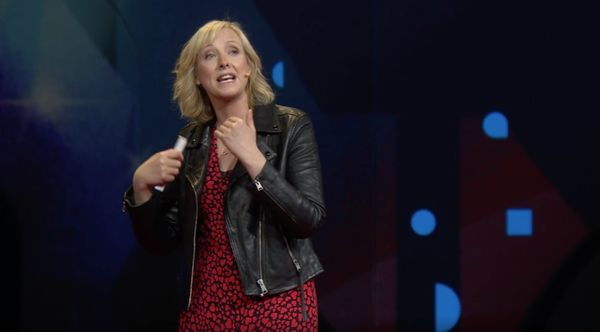 An inspiring - and fascinating - talk into how a simple feature put the Observer journalist on the trail of the biggest Facebook scandal.