LinkedIn, TikTok and the dawn of the algorithm wars

LinkedIn, the dull elder sibling of Facebook and Twitter, is slowly finding new relevance. But the war over TikTok points the way to social media's future.
Sep 14, 2020
4 min read
Sep
08 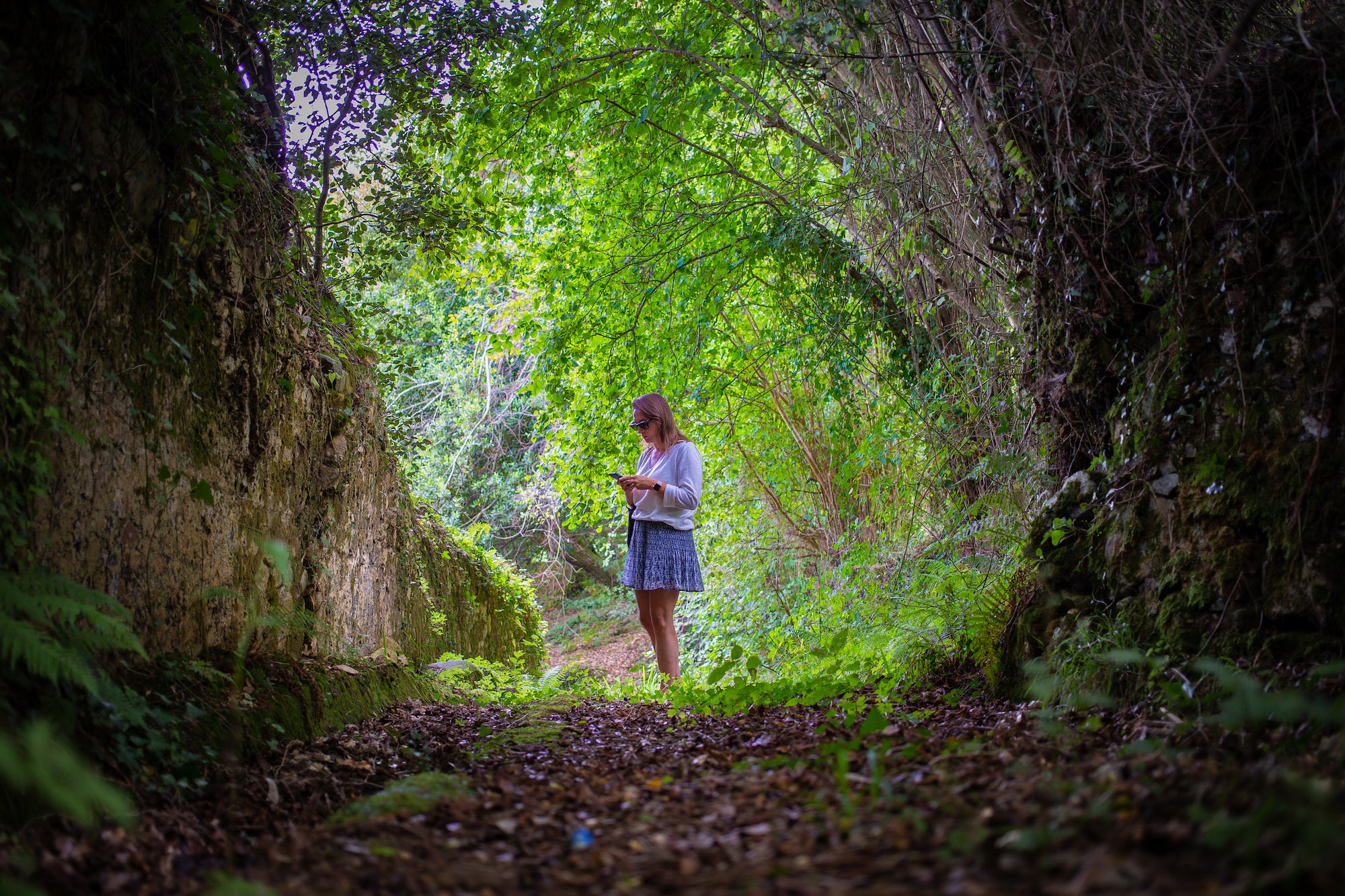 Weaning media off its social addiction 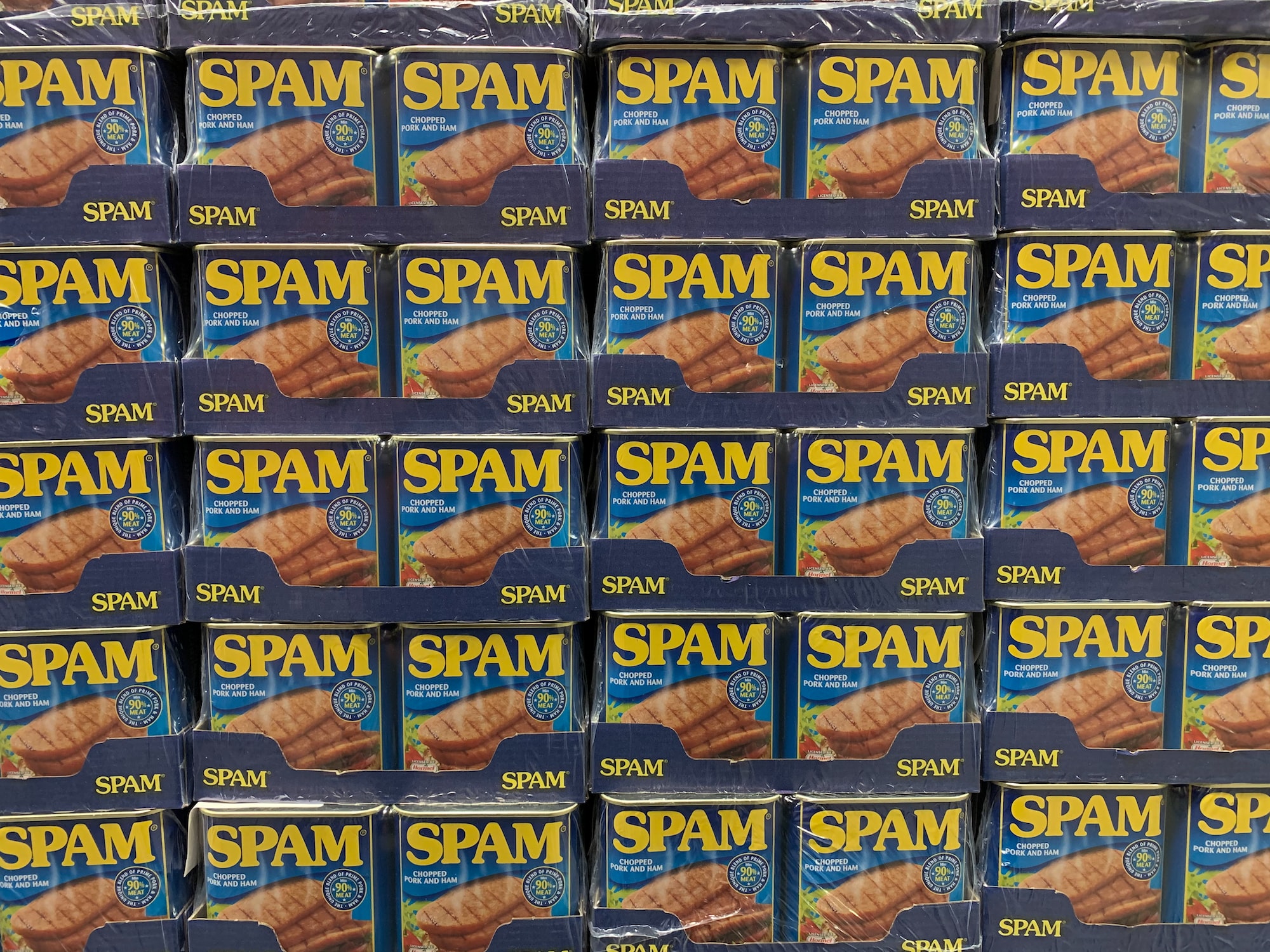 Coronavirus: Facebook is becoming an unreliable source of traffic

As content moderators are sent home, AI tools are taking over their content policing job - and getting it wrong.
Mar 18, 2020
2 min read
Feb
18 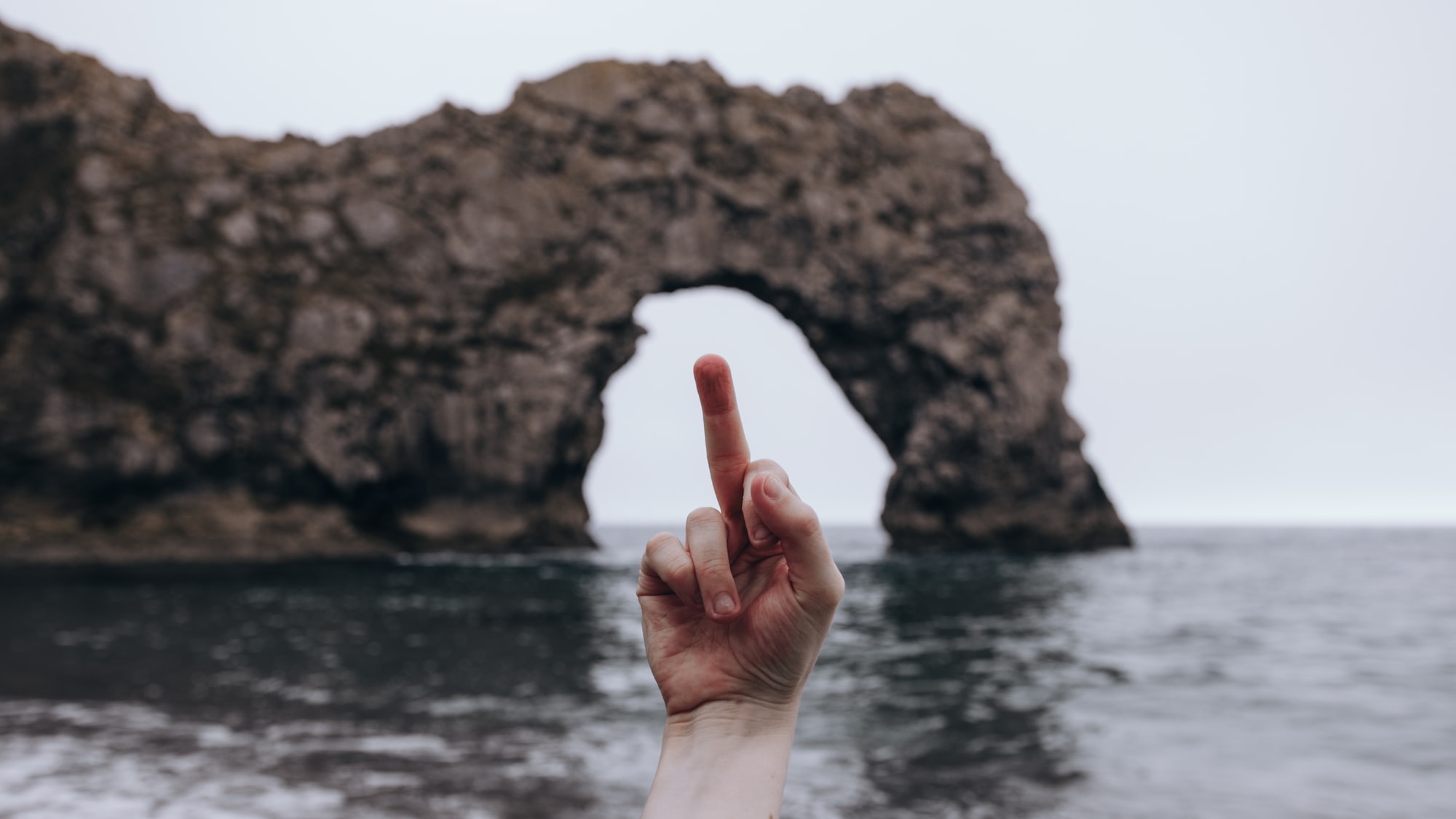 The assumptions many people make about social media, news consumption and polarisation may not be accurate. Prepare for a surprise…
Feb 18, 2020
4 min read
Nov
12 Craig Silverman on a new technique some publishers are using to beat Facebook algorithm changes: “Publishers have found that their
Mar 7, 2018
1 min read
Mar
07 The LittleThings lesson publishers should be learning Ooops. He Zucked it again. For three weeks running now, Zuckerberg’s big blue monster is messing around with the
Jan 31, 2018
2 min read
Nov
24 Interesting – and quite important – experiment from The Guardian – exposing the right and left in the US to Facebook newsfeeds from
Nov 24, 2016
1 min read