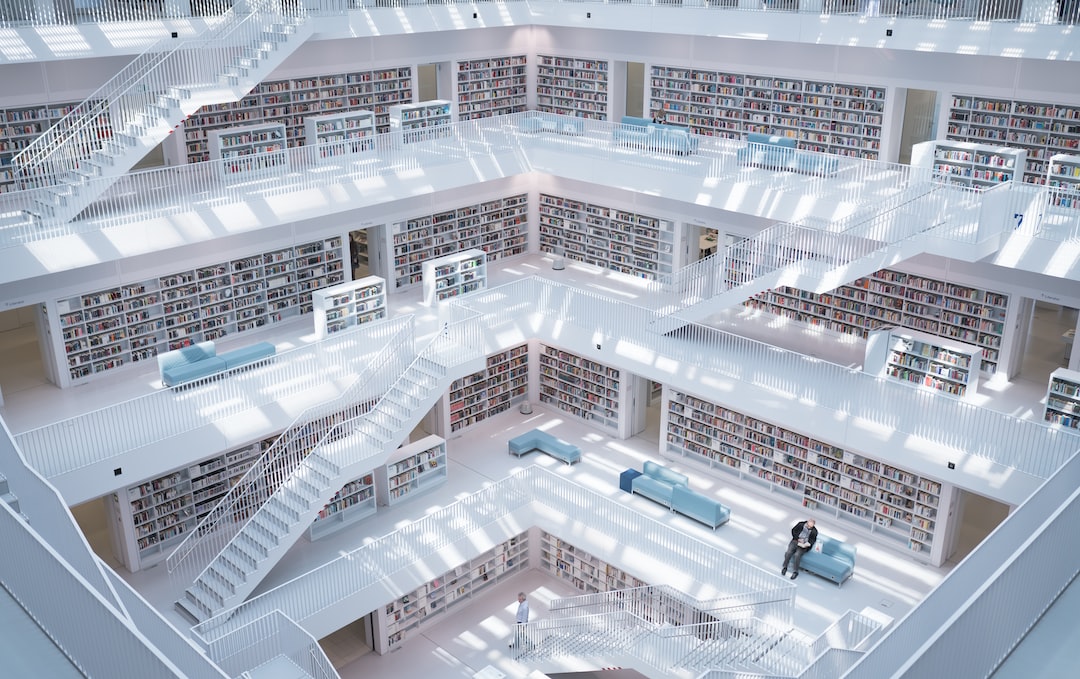 Beyond news: understanding the role of archives in journalism businesses

Most news publishers are terrible at maintaining their archives. But their are solid business and journalistic reasons for doing so.
Apr 10, 2019
4 min read
Oct
03 Digital journalism's history replaced by a spam blog. The irony.

The FT fills Tumblr with 125 years of hot air

An e-mail arrived from the FT yesterday, telling me all about their 125th anniversary, and with some lovely photos to
Feb 14, 2013
1 min read
Sep
21

How do we interpret Shakespeare in the 21st century? That was the question that the RSC digital content team set
Sep 21, 2012
2 min read
Jul
24

What’s the value in archive content? More than you might think. Too many publishing businesses are caught up in
Jul 24, 2012
1 min read
Apr
20 Time for some links: One of the most consistent themes I hear when talking to journalists around the country is
Jul 29, 2010
1 min read
Mar
03