Engagement in an age of declining press freedom

Attacks on the independence of the press are underway in the UK and the US. Twitter is stripping context from thoughtful debates. The only antidote is thoughtful engagement work.
Sep 7, 2020
5 min read
Jan
27 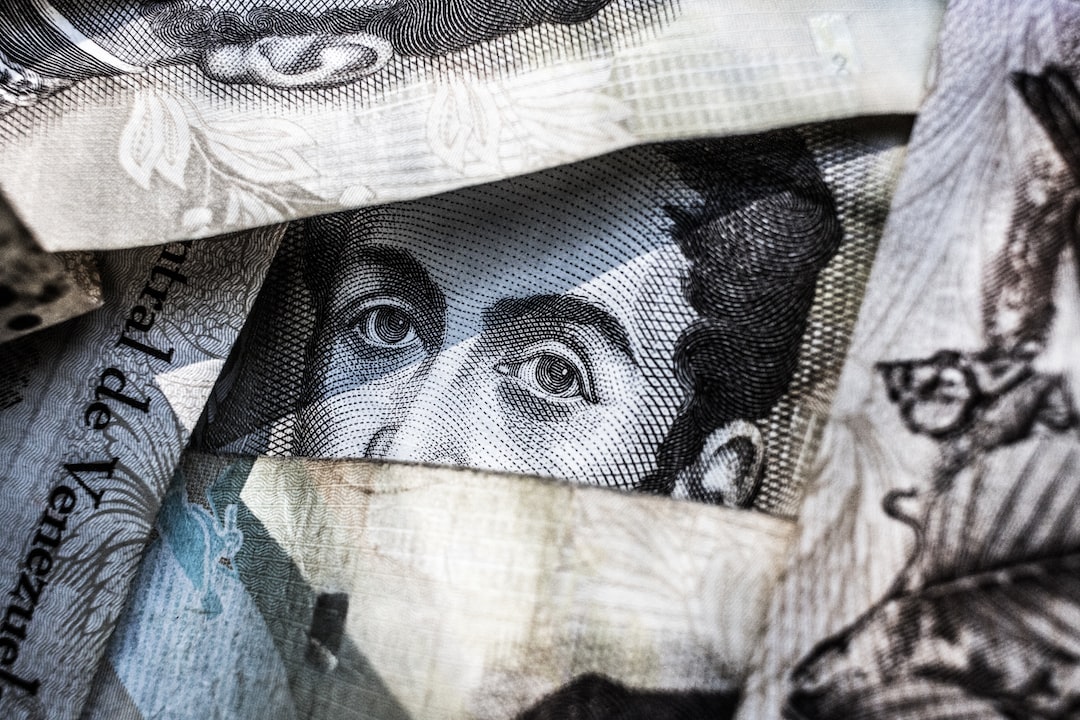 Facebook getting more involved in journalism is still a bad idea

In some parts of the world, blogging is still very much a revolutionary activity: Pakistani blogger Aasim Saeed who went
Feb 2, 2017
Nov
18 We are clearly living in interesting times. There are political moves afoot in the student union at City, University of
Nov 18, 2016
1 min read
Nov
18 Is Stop Funding Hate an attack on free speech?

Fascinating interview with Monika Bickert, the head of global policy for Facebook: We use technology to help us triage reports,
Sep 15, 2014
1 min read
Jul
25

And now - a message from the Department of Dirty

Well, it’s looking like the judgement that gives people the “right to be forgotten” is rapidly becoming the “right
Jul 3, 2014
1 min read
Feb
26

Content blocking at work in Starbucks. Time to fire up the personal hotspot from my iPhone…
Feb 26, 2014
Dec
12

Parker Higgins: The blogging platform WordPress.com has taken the unusual — and welcome — step of going to court to defend
Dec 12, 2013