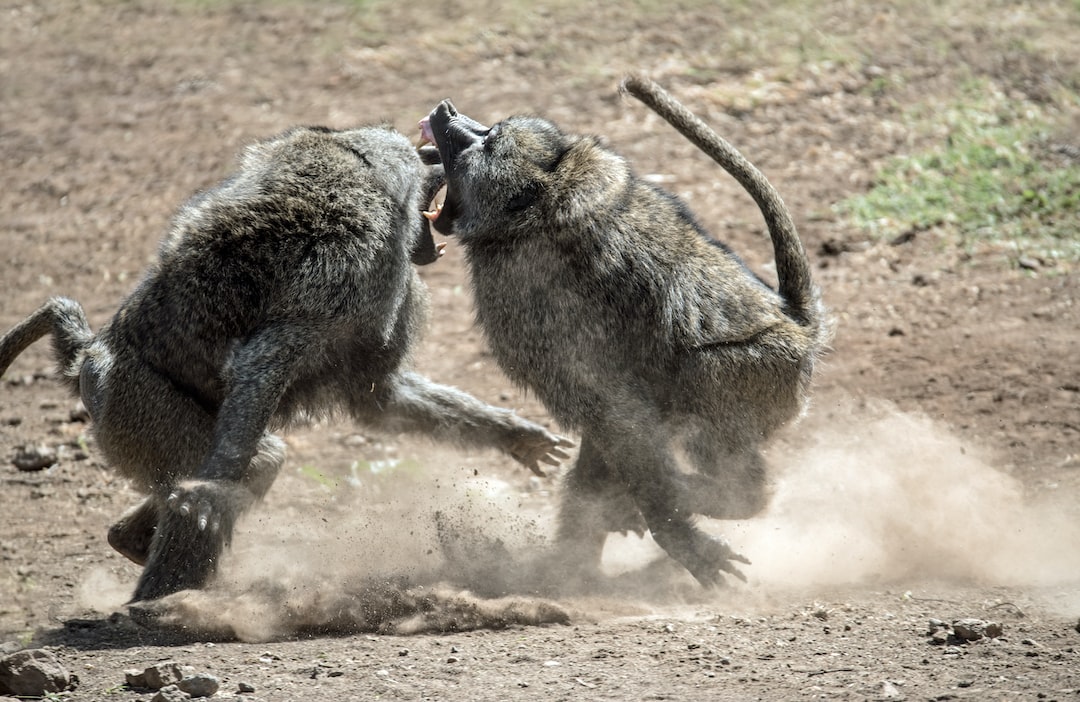 Death knocks aren't the problem - it's the digital onslaught.

Dominic Ponsford takes up the digital doorstepping point, and misses the point: I would argue that when you are writing
May 25, 2017
3 min read
May
23 We need a conversation about the ethics of digital doorstepping

I first wrote about digital doorstepping a decade ago. And the problem has only got worse: I have dealt with
May 23, 2017
1 min read
Jan
09 Remember when I was amused by Twitter deciding that I’m not a journalist or in the media? Well, now
Jan 9, 2017
1 min read
Sep
03 What happens when you have a video go seriously viral? A media frenzy ensued and ultimately Kim’s video was
Sep 3, 2016
1 min read
Jul
23

Three speakers at news:rewired talking about use of Reddit in journalism, moderated by Mark Frankel, assistant editor, social news,
Jul 23, 2014
3 min read
May
01

If you’re in an office full of over-worked journalists, the coffee drinkers are the ones to trust: According to
May 1, 2014
1 min read
Jan
15

Mumsnet charges you to provide them with content… I’m sorry, Mumsnet charges writers and actors or their publishers and
Jan 15, 2014
1 min read
Oct
23

We live in a world where journalists hacked a murdered girl’s phone – and where the activities of a serial
Oct 23, 2012
Feb
27

People have, on occasion, described TechCrunch (and ex-TechCrunch) writers are “bratty” in their writing style. MG Siegler does a pretty
Feb 27, 2012
2 min read