A quick round-up of useful digital publishing reading from around the web, including the Beeb on the Dark Web, and journalism LIVE.
Feb 19, 2020
3 min read
Feb
05 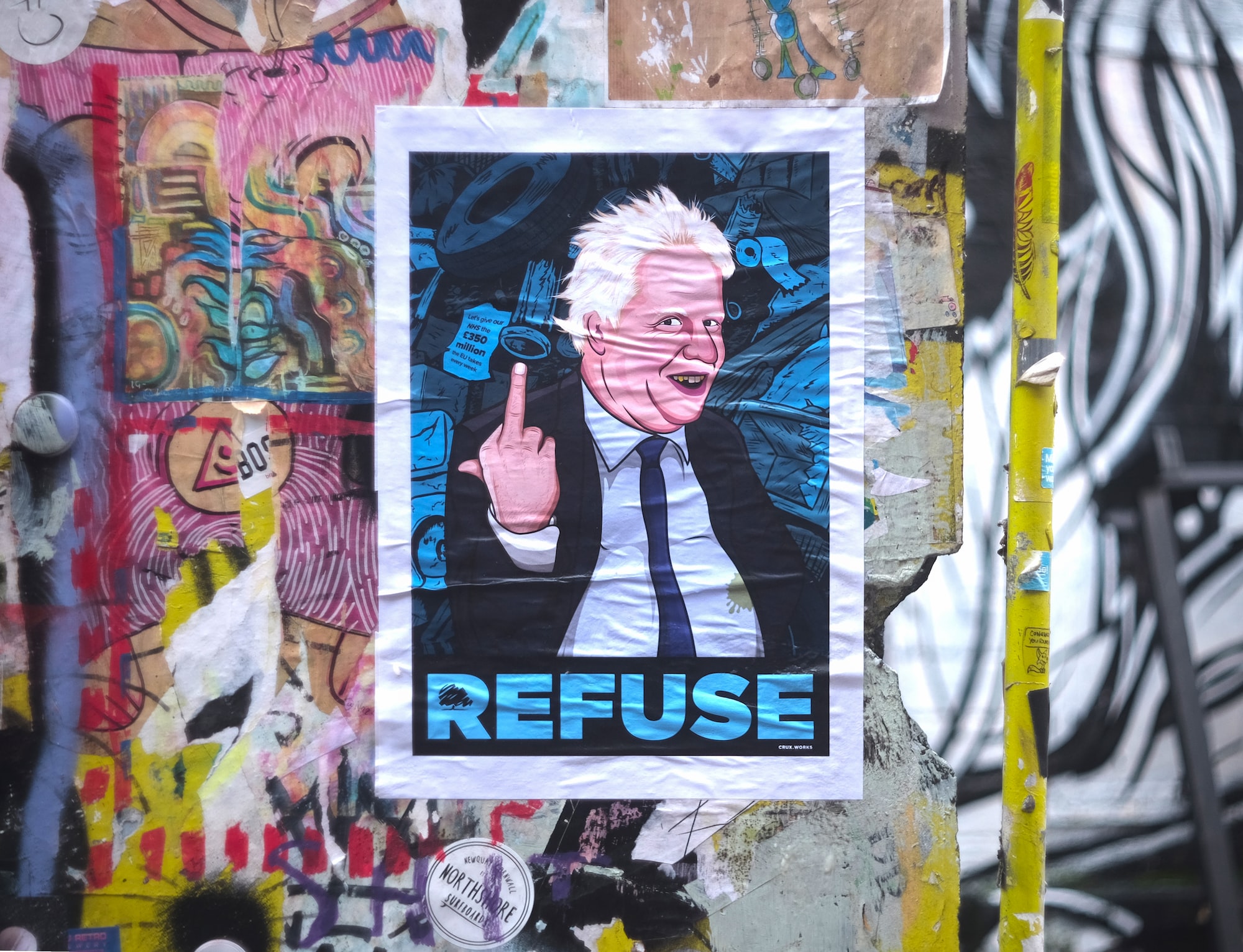 Reuters Institute research shows that most of what we believe about the general public and politics news is wrong — and that we are profoundly failing to engage them.
Feb 5, 2020
6 min read
Dec
11 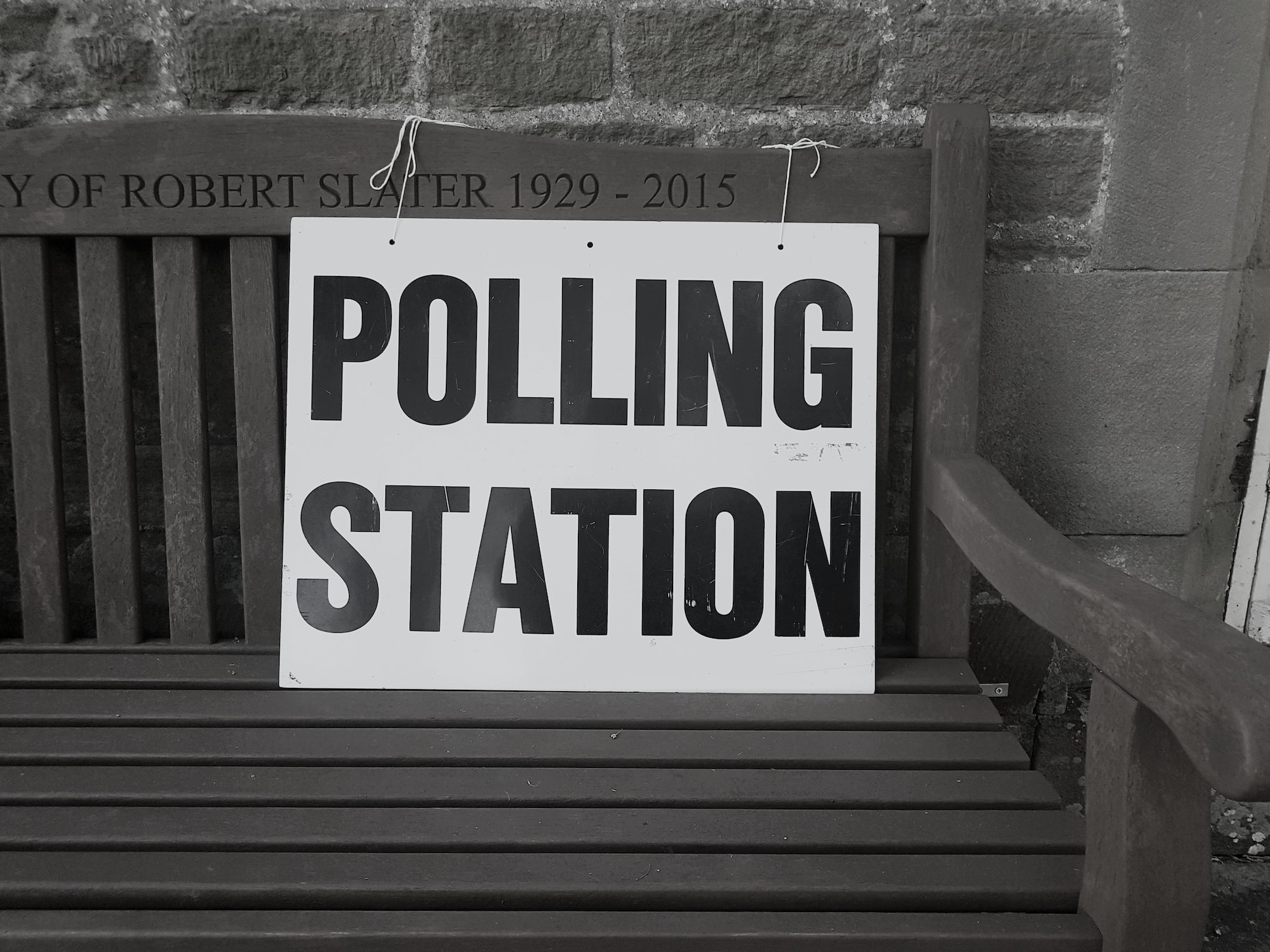 Connecting up some of the reporting about the use of misinformation and propaganda during the 2019 UK general election.
Dec 11, 2019
5 min read
May
07

The next few days could be a very interesting one for our national press. The vast majority have thrown their
May 7, 2015
3 min read
May
07

Was This An Online Election?

So, how has the online media done on this election? The BBC has reported unprecedented levels of traffic to its
May 7, 2010
1 min read
May
07

What RBI's Business Bloggers are saying about the General Election