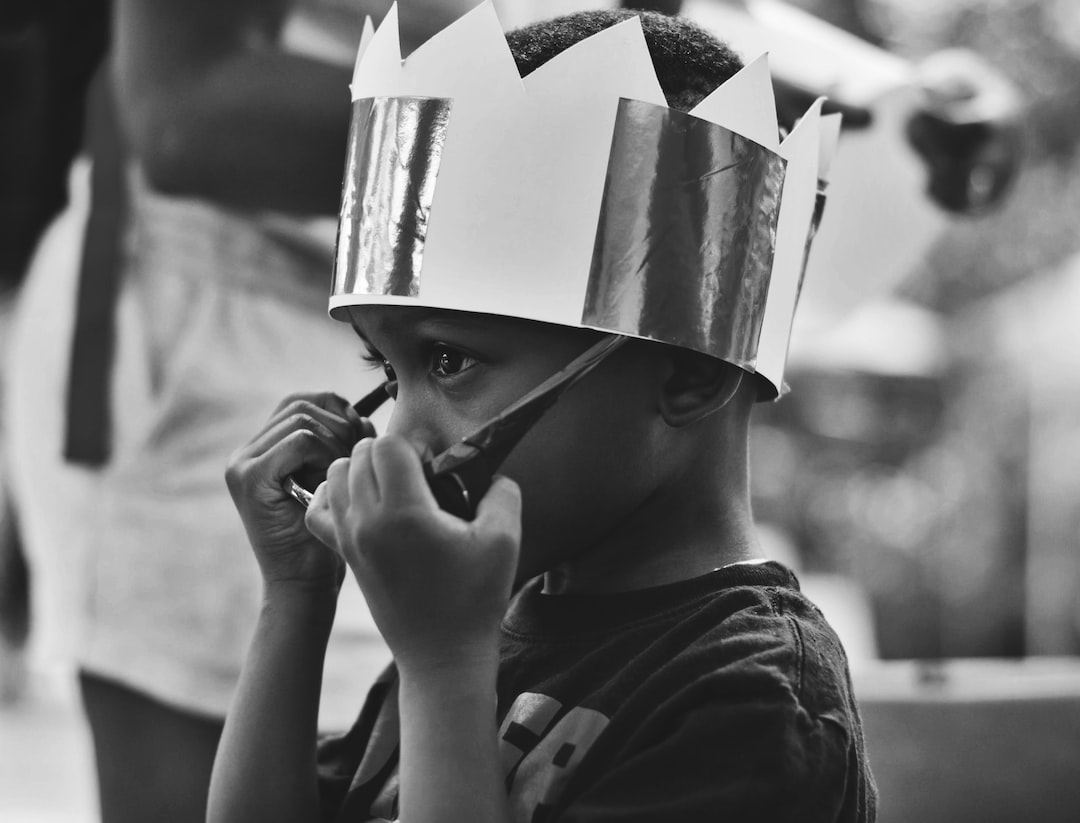 The Imperious Imposters of Journalism Innovation Stuck in the bubble: the challenges of journalism conferences

The first case study at the News Impact Summit in Paris showed the danger of journalists discussing innovation in a bubble.
Jun 25, 2018
3 min read
Jun
25 For the social media generation, the design of a story is just as important as the journalism. The Lily's Amy King explained the team's interactive approach to design at the News Impact Summit.
Jun 25, 2018
4 min read
Jan
06 Kodak and the Incumbent's Dilemma

A good version of the well-told tale of how Kodak invented digital photography – and then stifled it until it was
Aug 18, 2015
1 min read
Apr
14

Innovation is stealing from a long way away

Last Friday’s rather cryptic post (I even tagged it as such) was about more than just the switch to
Apr 14, 2015
3 min read
Dec
11

What does truly disruptive innovation look like? The opening session of LeWeb 2014’s third and final day set out
Dec 11, 2014
4 min read
Nov
18

Meaning - Stefania Druga: Saving the world, one play session at a time

Warning: Liveblogging. Prone to error, inaccuracy and terrible, terrible crimes against grammar. This post will be improved over the next
Nov 18, 2014
2 min read
Nov
18

Meaning - Mark Stevenson: the future and how to survive it

Warning: Liveblogging. Prone to error, inaccuracy and terrible, terrible crimes against grammar. This post will be improved over the next
Nov 18, 2014
3 min read
Jul
24

How do you bring start-up thinking to a traditional broadcaster? That’s what Stijn Lehaen set out to explain in
Jul 24, 2014
2 min read