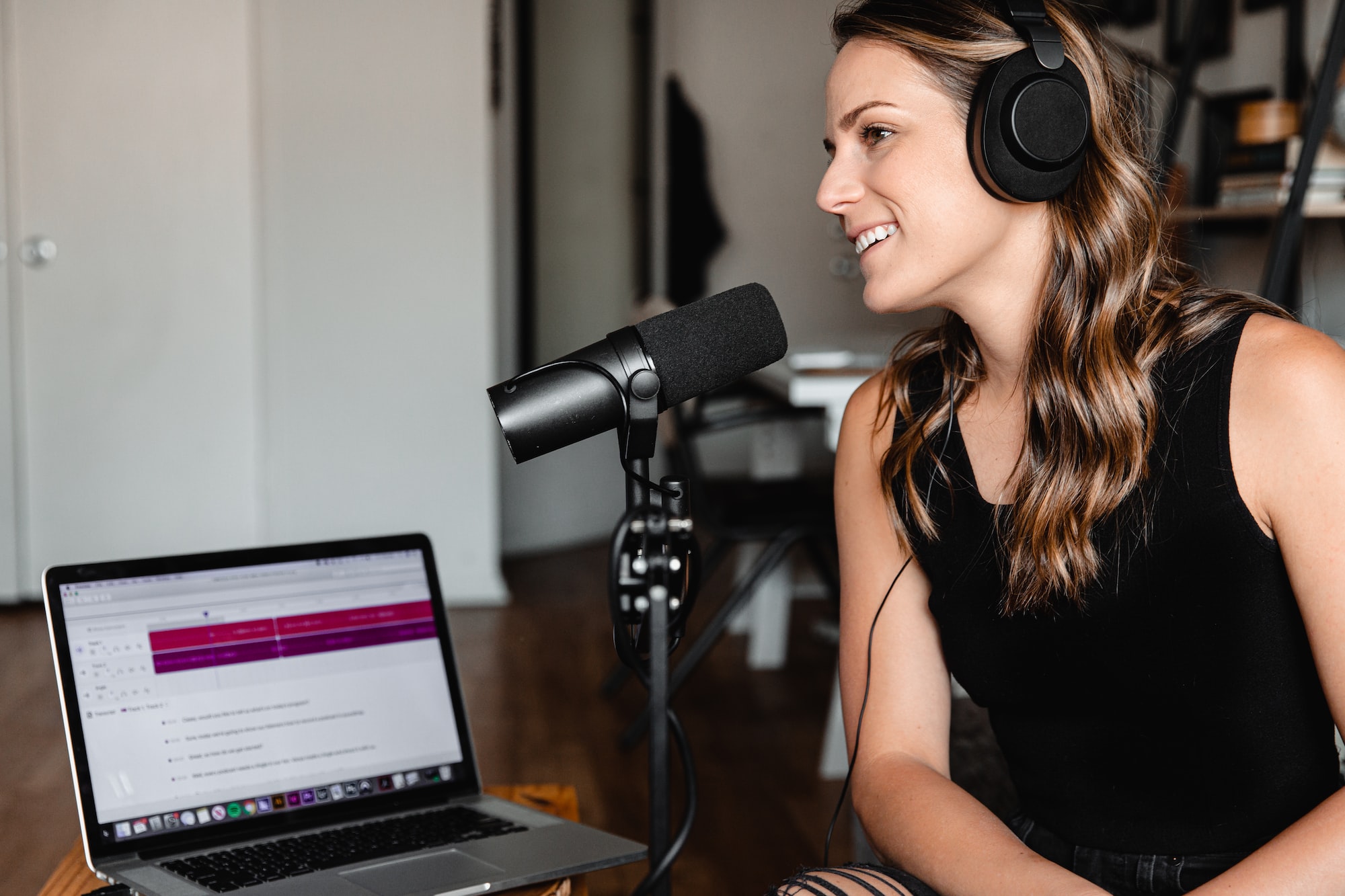 Lyra McKee, a friend and talented investigative journalist, has been shot dead in Derry in a suspected terrorist incident.
Apr 19, 2019
Apr
17 An inspiring - and fascinating - talk into how a simple feature put the Observer journalist on the trail of the biggest Facebook scandal.
Apr 17, 2019
1 min read
Jun
02

Freedom of Information at 10: a debate

A panel discussion on the Freedom of Information Act after 10 years, held at City University, London. As Chair Roy
Feb 4, 2015
7 min read
Jul
03

Bobbie Johnson – making Matter matter About a year ago – he got pissed off. He came from The Guardian which has
Jul 3, 2012
10 min read
Aug
03

Stuff crossing my information superhighway radar this morning: Seven books that journalists working online should read – up to 9, with
Aug 3, 2011
1 min read
May
04

Electoral Fraud and Violence Against Journalists

I’m surprised by how little reaction to this story has cropped up amongst the social spaces I inhabit online:
May 4, 2010
1 min read
Mar
22

Using the Web in Investigative Journalism

A really nice example of how the Sunday Times/Dispatches investigation used the web to give credibility to its sting
Mar 22, 2010
Apr
08

The Future of Investigative Journalism

While I’m in an embedding mood, this interview with DigiDave by John Welsh is well worth watching, for its
Apr 8, 2009