You can help save your favourite magazine by subscribing. Here's three on my subs list.
Sep 10, 2020
2 min read
Oct
29 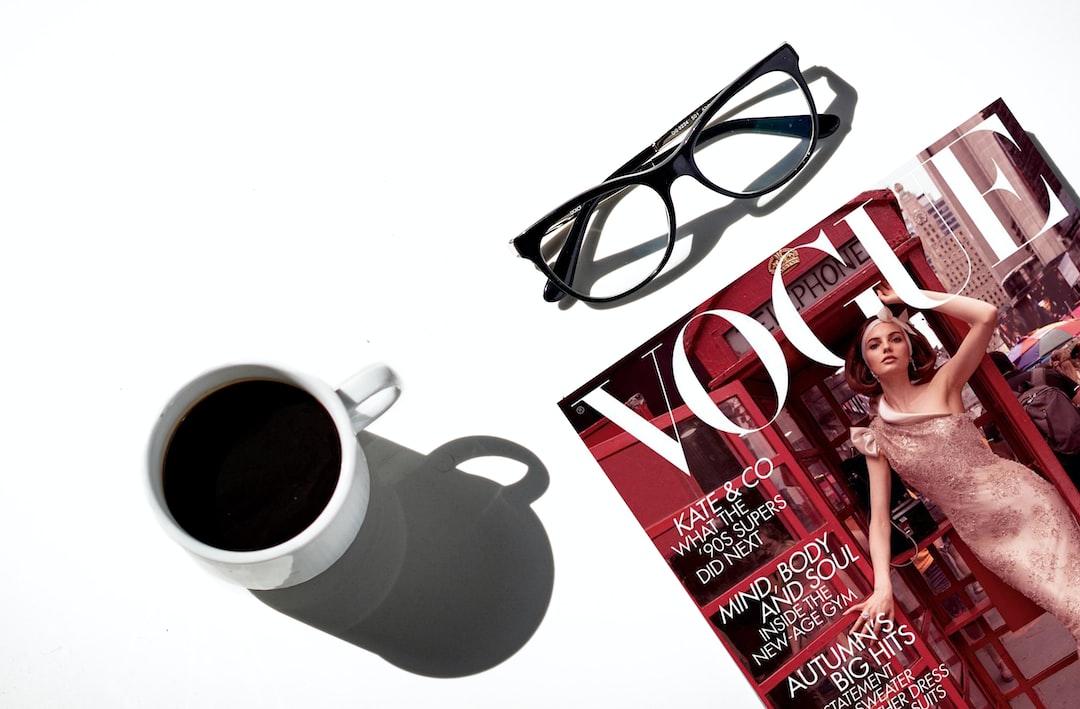 Condé Nast giveth, and it taketh away Offscreen - the print magazine for digital types - redesigns with #16

Issue 16 of Offscreen magazine is now available. It’s a beautiful print magazine all about the digital industry, which
Mar 15, 2017
2 min read
Mar
06 The New York Times has redesigned the opening spread of the print edition to make it more of a digest
Mar 6, 2017
1 min read
Nov
26 Ello to launch a magazine: Not For Print

Ello, the social network you’ve forgotten about, is to launch its own magazine: Not For Print will help bring
Nov 26, 2016
1 min read
Oct
10 Print's not dead - it's regenerating

During one of my lecturing sessions at City, University of London last week, I made the point that just because
Oct 10, 2016
3 min read
Apr
30

Magazines are going to hurt in 2016

Private Frazer laments the troubled later life of Loaded, rather than its recent demise: Because the tawdry and constipated magazine
Apr 2, 2015
1 min read
Mar
03

The value in the magazine bundle