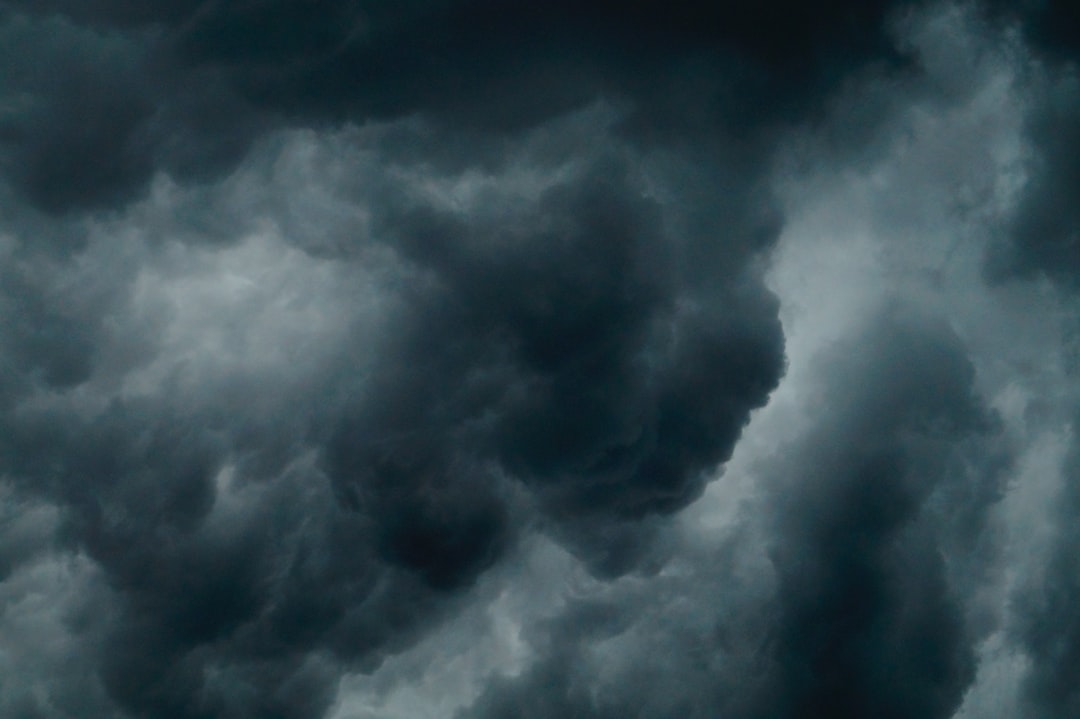 Micro.blog: what Twitter would be if it was built as part of the open web

One Man on app.net

The Dangers of Web Neophilia

My job pretty much comes down to looking at all the new, shiny stuff on the internet, and figuring out
Aug 26, 2010
2 min read
Jun
08

Today’s unfortunate events in mumbai have raised some interesting questions about the relationship between Twitter and journalism. A few
Nov 27, 2008
1 min read
Jun
18

This way of accessing Plurk makes it a different experience for me than Twitter. I have Twitter running all the
Jun 18, 2008
1 min read
Mar
06

Another of those great Common Craft videos, as spotted by Robin. Sure beats the one-pager on “Explaining Twitter” I was
Mar 6, 2008