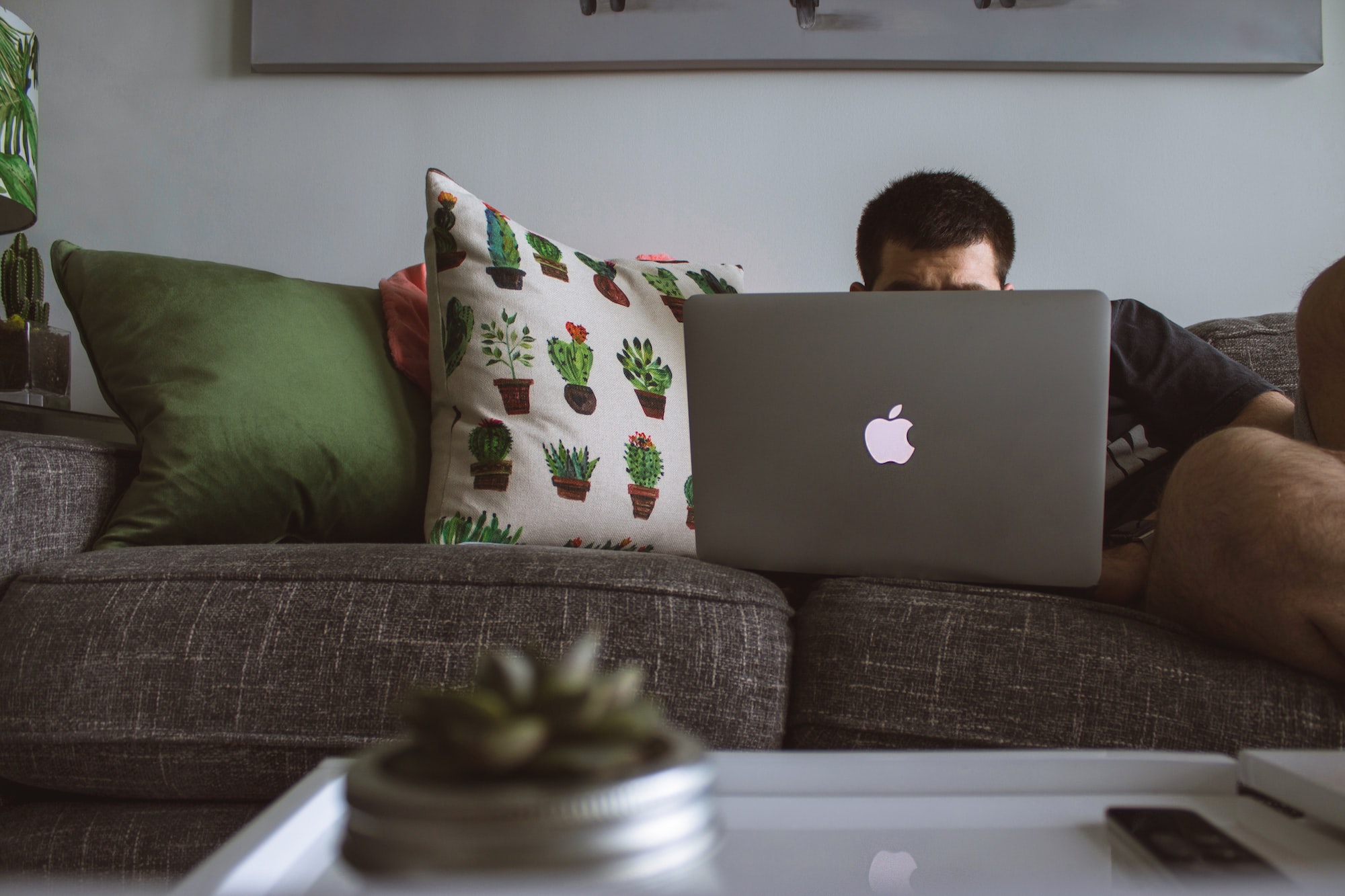 What TikTok can — and can’t — do for your publication, and a pathway to new forms of journalism storytelling.
Oct 6, 2020
6 min read
Oct
07 Getting journalism to those who need to read it is vital to addressing climate change. Here’s three solutions presented at the News Impact Summit in Birmingham.
Oct 7, 2019
5 min read
Oct
07 How do we communicate the science of climate change effectively? How do we walk between the poles of advocacy and false debate? A panel addressed this critical journalism issue at the News Impact Summit in Birmingham.
Oct 7, 2019
4 min read
Oct
07 Covering Climate Now: what we can learn from a week of focused climate crisis reporting Sean Gallagher is documenting the climate crisis in places like Tuvalu, and drones are allowing him to get shots that have incredible impact on the reader. Here’s how he does it.
Oct 7, 2019
2 min read
Oct
07 Extinction Rebellion and the media

As climate protest break out across the world again — how does Extinction Rebellion see the media, and what role does it play? A discussion from the News Impact Summit in BiRmingham.
Oct 7, 2019
4 min read
Oct
07 Adam Levy is a science journalist who has turned to YouTube to tell the climate crisis story. Here’s why.
Oct 7, 2019
2 min read
Oct
15 The final session at News Impact Summit Cardiff extracted 12 key things you can take away from the discussions through the day.
Oct 15, 2018
2 min read
Oct
15 The digital transition of local news

How are the traditional local publishers managing the transition to digital? The panelists would like us to think it's going well, but the audience is skeptical.
Oct 15, 2018
6 min read