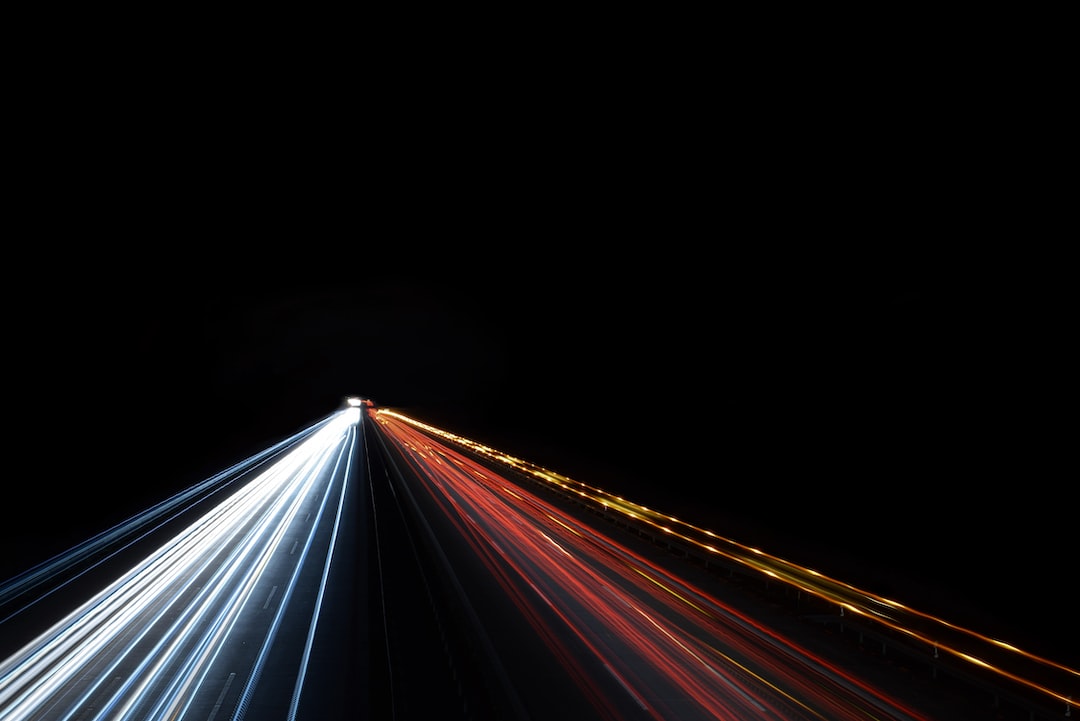 Hyperactive reporting is a problem. Let’s fix it.

Have we let the internet’s hype cycle shorten our attention span for big stories? Yes. And that’s a problem.
May 10, 2018
1 min read
Dec
08 The iPhone rules Flickr - and is pushing other cameras into niches

Flickr has published its annual round-up of the most-used cameras. Guess which one wins? Apple, of course, is a proxy
Dec 8, 2016
1 min read
Jul
12

Is Facebook's algorithm a bit… rubbish?

The sheer power of Facebook’s news feed is not a matter of debate – especially for publishers. But Om Malik
Jul 12, 2016
1 min read
Jan
18

The stranglehold of the journalistic orthodoxy

The stranglehold of the journalistic orthodoxy A brutal condemnation of the mindset that has stopped traditional journalism embracing change – and
Jan 18, 2016
1 min read