Finland has been fighting Russian information warfare for over five years. What have they learnt?
Jun 7, 2019
1 min read
Apr
11

Julian Assange has been dragged from the Ecuadorian embassy under arrest. Whatever happens to him, the impact of Wikileaks on journalism and politics will continue to be felt for years.
Apr 11, 2019
4 min read
Nov
12 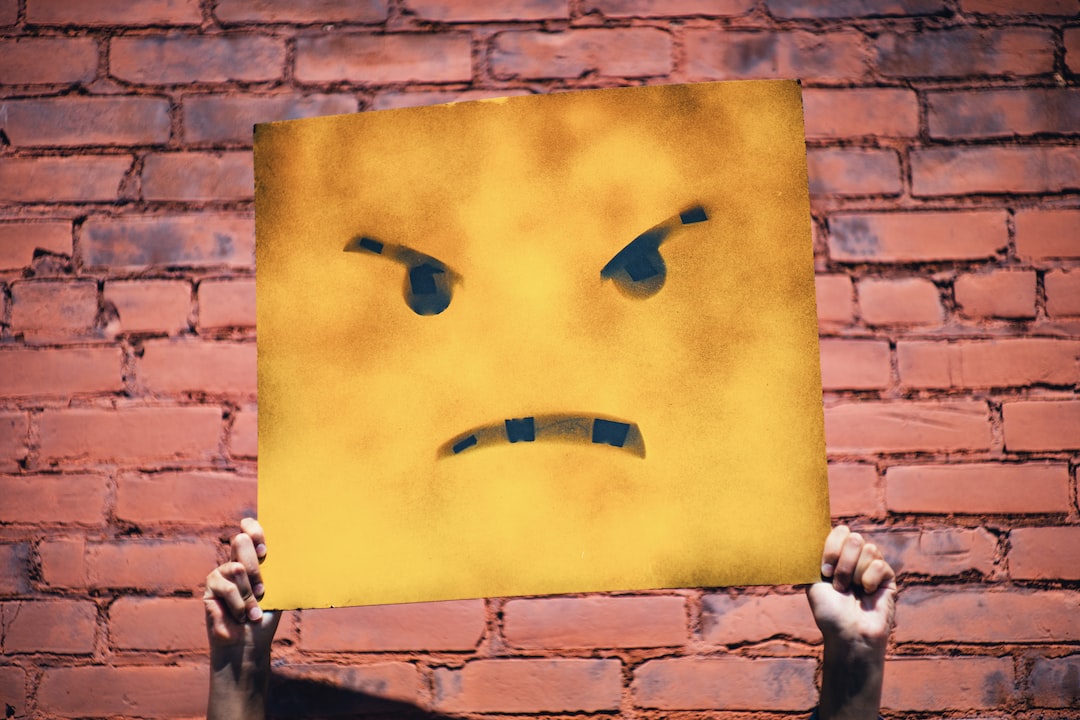 A caravan of bots, and other news from the misinformation wars

Despite the efforts of the social platforms, the bots are getting more active — and more subtle.
Nov 12, 2018
2 min read
Feb
26 Russia’s trolling operations are effective, but not sophisticated

Russia’s Troll Operation Was Not That Sophisticated: The Russians tracked how well what they were posting was connecting with
Feb 26, 2018
1 min read
Sep
27 Life in the Kremlin's troll farm

Some fascinating reporting on Russia's misinformation operations, and how they aim to influence elections…
Aug 5, 2015
1 min read