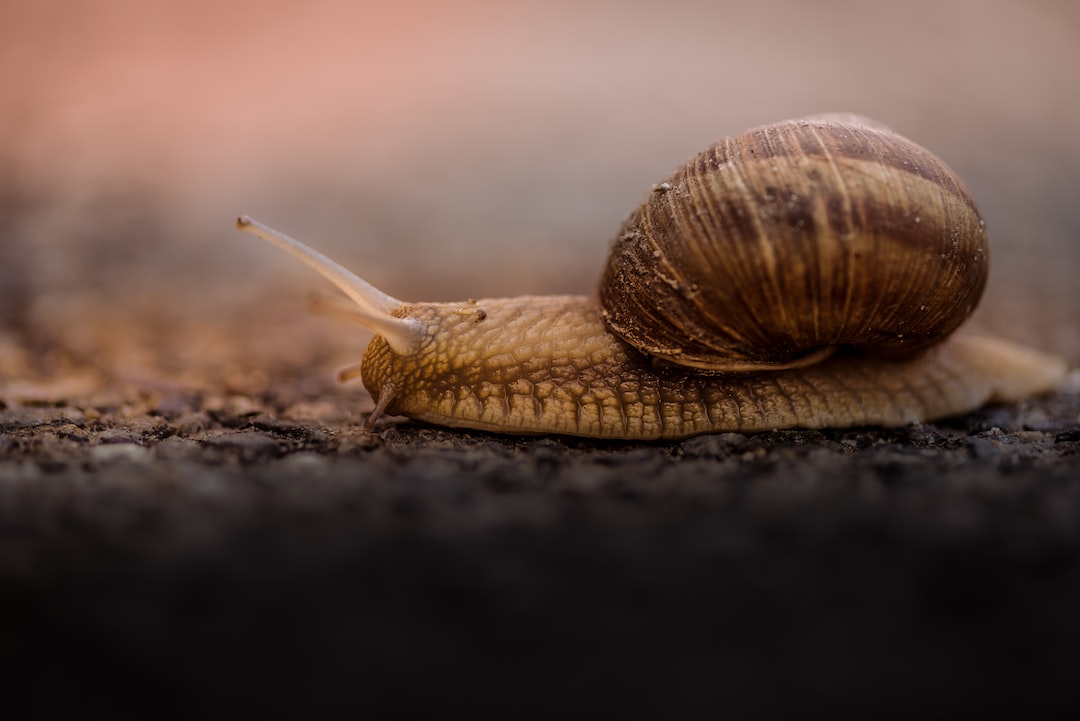 Charles Arthur: Before the retweet was a function, one had to manually copy the content of a tweet and put
Nov 1, 2018
Nov
12 Jeremiah Owyang: Merging the company and the crowd

The FT is offering single-use links for its subscribers to share content. It’s almost a Snapchat for news… 🙂 Interesting
Nov 18, 2013
1 min read
Jun
06

LeWeb : Money and the sharing economy

What’s the best way to become a hippie? Write songs for the Grateful Dead which is exactly what John
Jun 6, 2013
3 min read
Jun
06

Axelle Tessandier, Founder, Axl Agency Being a digital hippies is a mindset. We are the first generation used to pervasive
Jun 6, 2013
1 min read
Jun
05

LeWeb : Cities are platforms for sharing

Is sharing a product of the urban environment? That was the message emerging from pre-lunch session at LeWeb London today.
Jun 5, 2013
2 min read
Jun
05

Soundcloud: bringing sound and emotion to the web