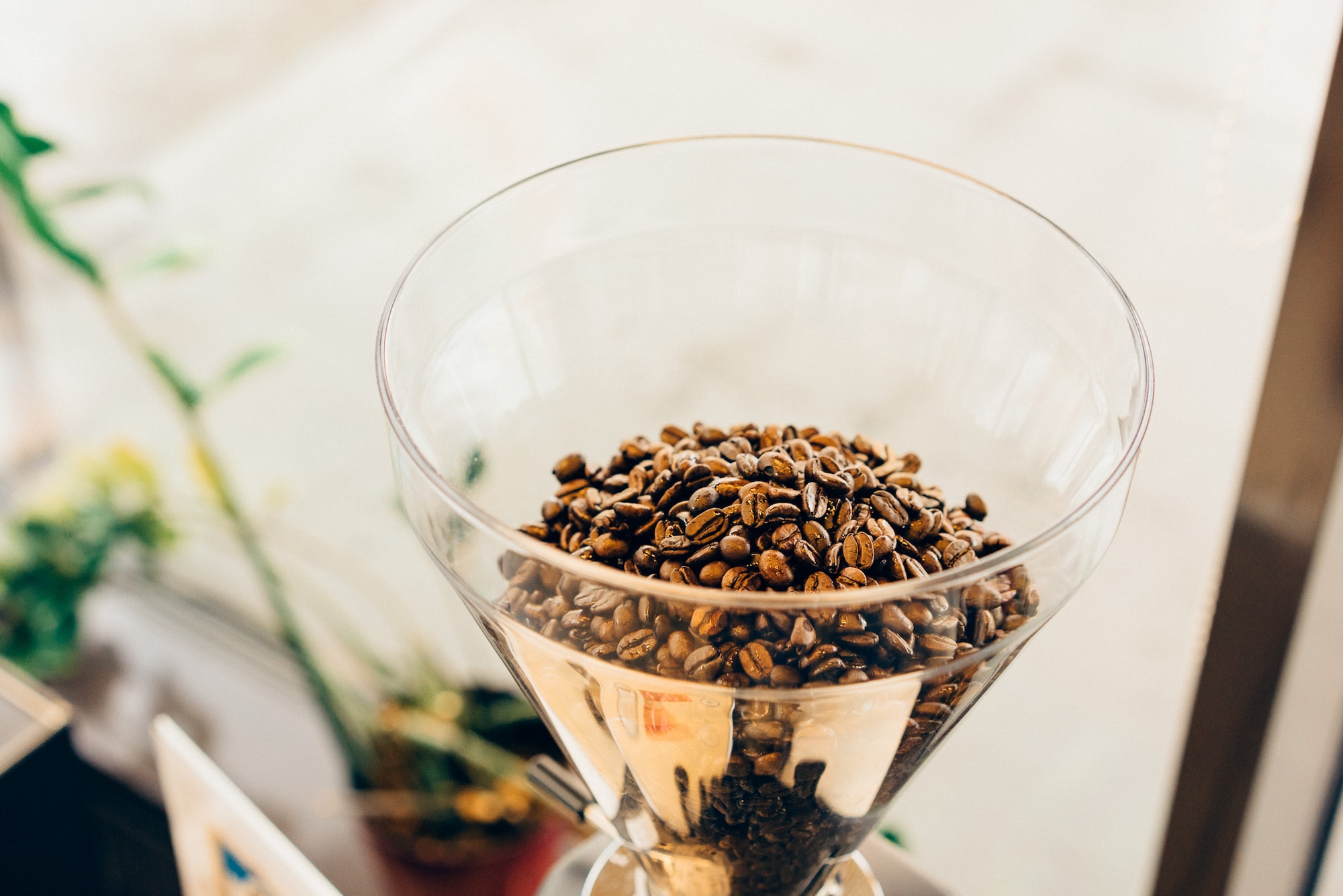 Are smart speakers the next frontier for journalism - and is there any money to be made there? A panel of speakers at the March 2018 news:rewired explored the potential — and the challenges.
Mar 7, 2019
7 min read
Sep
12 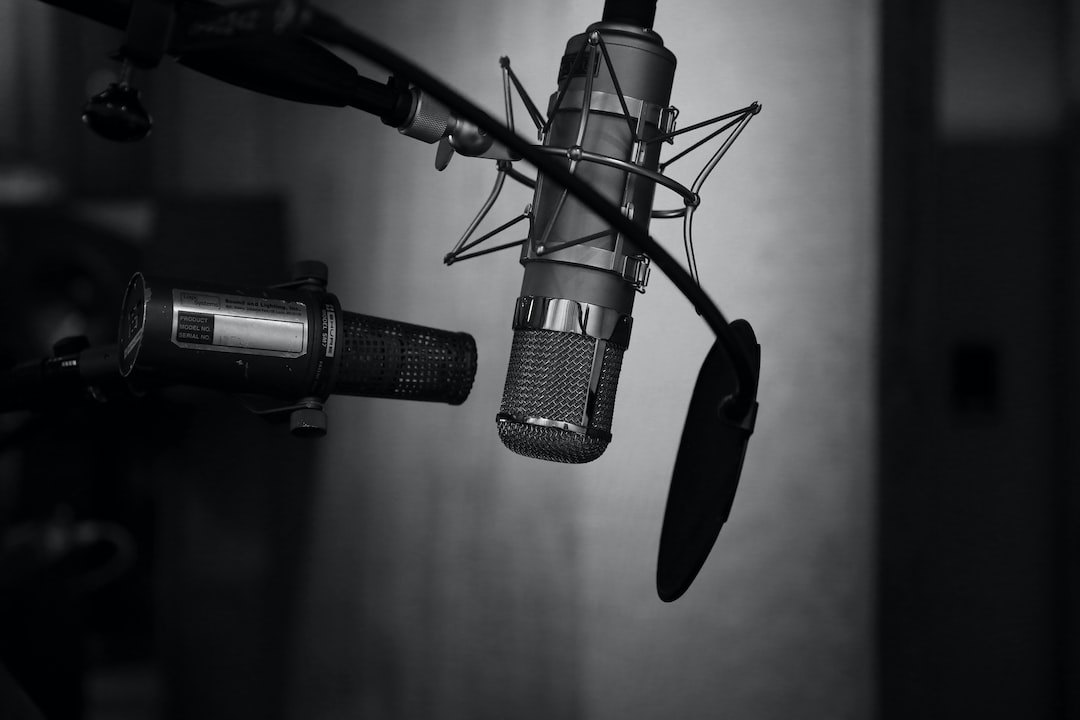 Interesting – and quite important – experiment from The Guardian – exposing the right and left in the US to Facebook newsfeeds from
Nov 24, 2016
1 min read
Aug
26

The digital cluster bomb for journalism

Editor-in-Chief-elect of The Guardian, Katharine Viner is a speech 18 months ago: In fact, digital is a huge conceptual change,
Apr 26, 2015
1 min read
Oct
07

It feels like a long, long time ago now that the Guardian website was called “Guardian Unlimited”.
Oct 7, 2014
Nov
24

99 Designs highlights the Guardian NSA article I liked as a bad example of a Snowfall-eque multimedia feature: Rather than
Nov 24, 2013
Nov
19

Fast Company takes a look at how The Guardian produced their multimedia NSA story: Sure, they could whip up a
Nov 19, 2013