Busy day today but, while rushing from meeting to meeting, I passed the BBC’s Bush House, and saw this poster reminding the world of the plight of Alan Johnston.

A man who has been captivity for over 100 days.

A man who faces daily threats to his life.

Why? Because he was doing his job. And that’s something that people who dismiss journalism as part of the past forget. Not many bloggers are putting their lives in the line in this way.

That said, it’s easy to forget about what it’s enduring. While I’ve been carrying the badge the BBC have provided on my blog for months, it all seems a little unreal. It’s easy to slightly dehumanise people on TV. They’re a little remote from us. They’re personalities. They’re, in some indefinable way, different. And the situation Alan finds himself is so far removed from most of our experiences as to be difficult to really comprehend. But, while checking the Wikipedia page about him, I discovered something I didn’t know. He went to the same school as me. 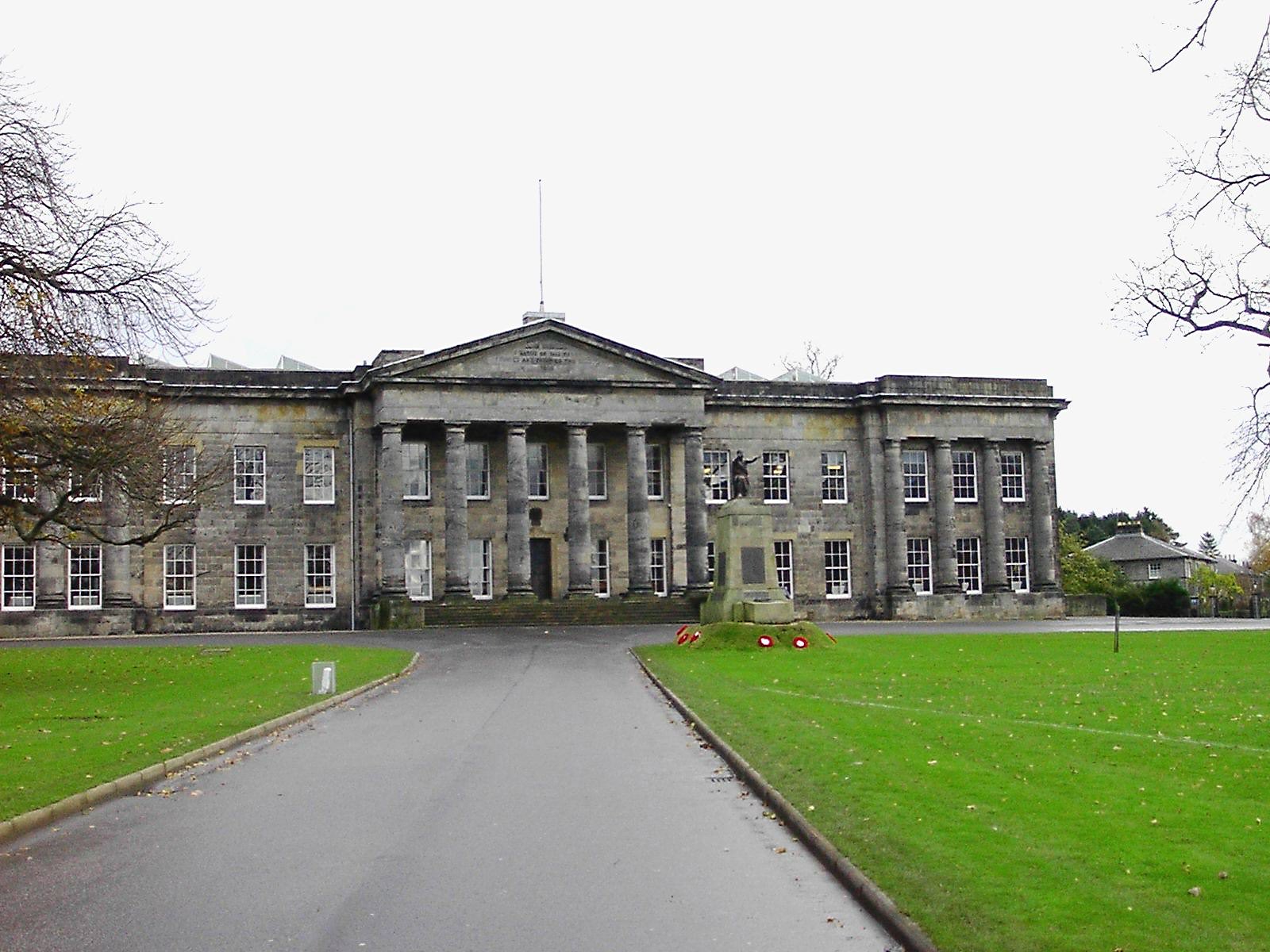 And that really brings things home to you. That man, who has been kidnapped, imprisoned and threatened, because he was trying to bring us news from the Middle East, played in the same grounds as me. Fell over on the same rugby pitches. In fact, was almost certainly taught by some of the same teachers.

And somehow, the knowledge that the man in those videos with the bombs strapped to his chest has a part of his childhood so close to mine brings it all closer. We were both kids in the same Scottish school once. But while I sit tapping on my MacBook in a comfy flat in Lewisham, he’s locked up somewhere in the Middle East, possibly with bombs strapped around his chest.

There’s a little hope in the offing. Let’s hope it turns into something more significant.