I know the guy had been drinking, but this is really quite shocking:

And we wonder why journalism is in trouble?
[via [MarkMedia](http://markmedia.blogs.com/markmedia/2008/11/how-journalism-works.html)]
Update: the drunk journalist in question is [Adam Smith of the Birmingham Mail](http://www.birminghammail.net/authors/adam-smith/). As Ian [reported](http://www.onemanandhisblog.com/archives/2008/11/hard_news_journalism.html#comment-234850) in the comments, his story on Obama’s victory appears [to have been pulled down](http://www.birminghammail.net/news/birmingham-news/2008/11/05/reporter-adam-smith-on-barack-obama-s-victory-97319-22188006/). 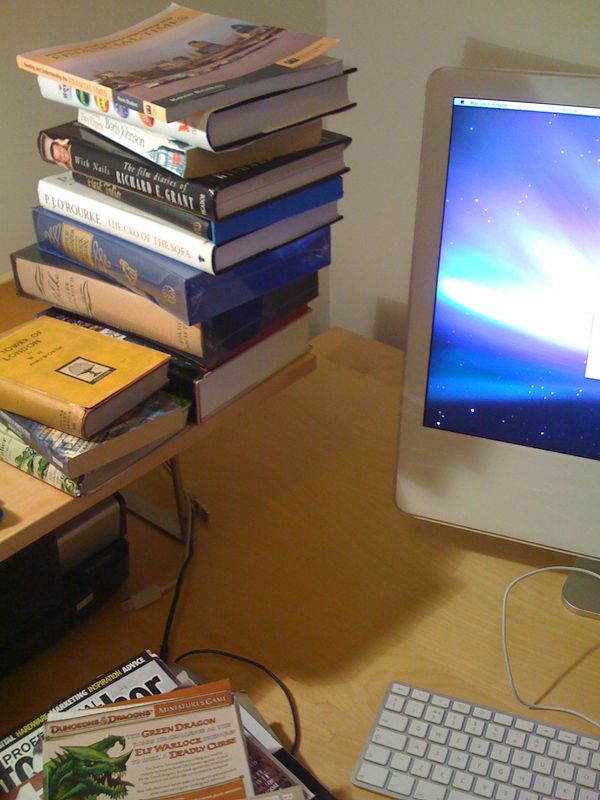 Some links for your enjoyment