Superb, fascinating short documentary on what the future of the web might hold: 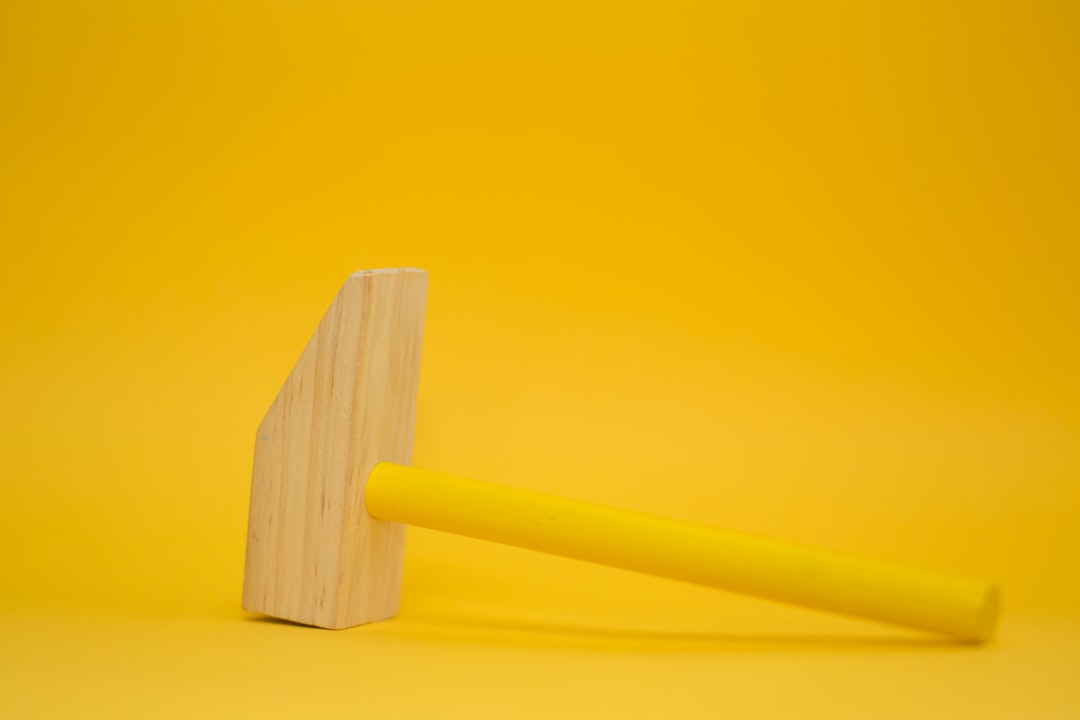 What happens if you mix the geo-data embedded in photos with some data about where our listed buildings are in
Feb 27, 2014
1 min read
Jan
29

Interesting argument that Facebook’s graph search is going to be inherently flawed, because Facebook’s data is dirty: It
Jan 29, 2013