The problem with gamification of course, was that the people who were trying to do it didn’t know their games from their elbows. While the number of good brains in the gaming arena goes up every single day, there are still very few people really get what makes games tick in the first place – and that’s just among people who make games professionally. People who work in marketing generally don’t even understand how marketing works, let alone games, so once they’d attached their feeding tubes to it, gamification was never really going anywhere.

I bet Mary will, too…

I have something of a background in games myself (my Wikipedia page is largely about it), and so much of the second-hand nonsense spouted by marketing folks about gamification pains me. 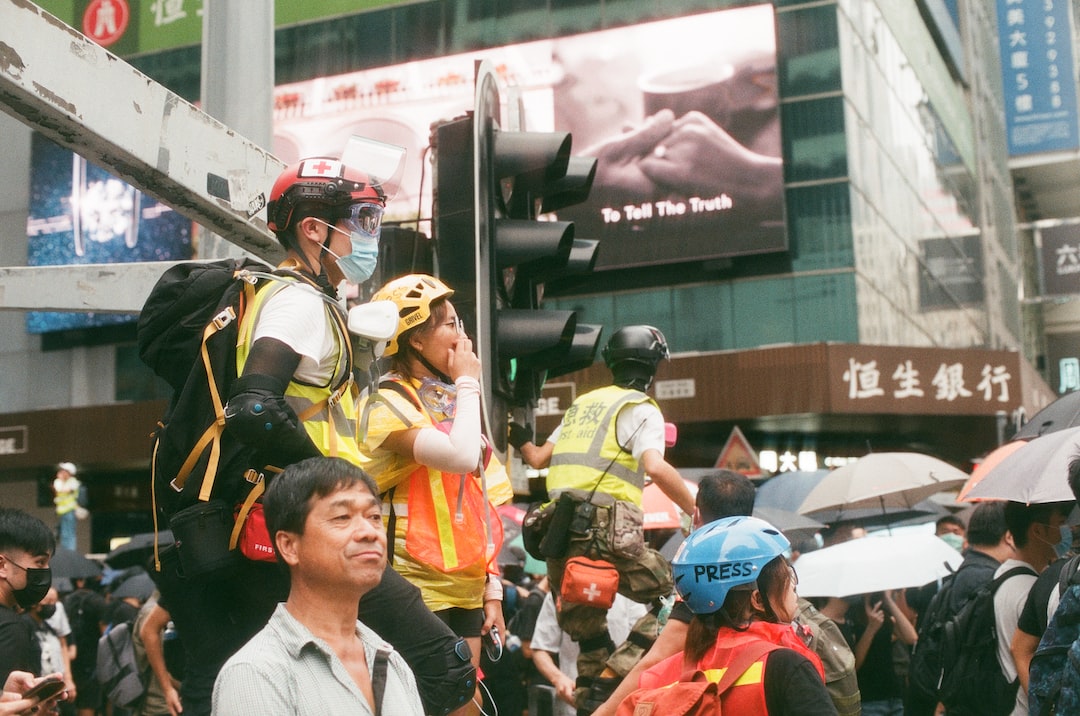 Some interesting reading on how the internet is changing language, reverse influencer psychology and apps in pretests.
Sep 4, 2019
3 min read
Jan
30 Medium is making Publications, its approach to creating “websites” within the platform, much more prominent in its apps: Only publications
Nov 18, 2016
1 min read
Jan
27

Why is Quartz launching an app?