Five things that are worth reading over your morning coffee… Julian Assange has been dragged from the Ecuadorian embassy under arrest. Whatever happens to him, the impact of Wikileaks on journalism and politics will continue to be felt for years.
Apr 11, 2019
4 min read
Apr
05 LumaFusion on iOS: such an easy way to create social videos An attempt to mock Alexandria Ocasio-Cortez for dancing in a video when she was a student opens up the question of how social media will impact the next generation of politicians.
Jan 7, 2019
5 min read
May
17 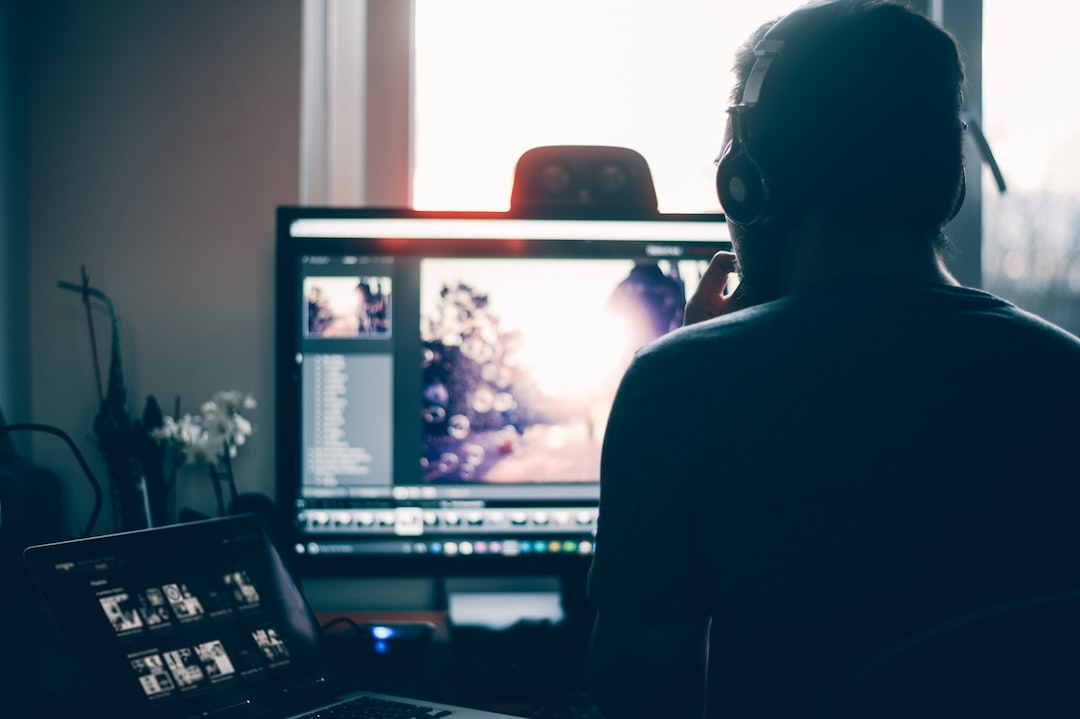 The Guardian catches Storyful tracking what videos journalists are watching

Storyful has been running an internal feed of all the videos clients using its Chrome extension watch. Is this malice or incompetence?
May 17, 2018
3 min read