I'm at the News Impact Summit in Paris, drawn across the channel on my own dime, because it's covering one of my pet topics: application of design thinking to journalism. Design thinking, and service design thinking in particular, is something I first wrote about nearly six years ago, and the idea of seeing it infiltrate journalism was exciting for me.

I have to say, half way through the morning I was worried I was wasting my money. This is no criticism of opening speaker Heather Chaplin, a founding director, journalism & design, at The New School. She did a really fantastic job of articulating the problems design thinking could solve. These tweets sum it up nicely:

3 Challenges Journalism Faces:
1. Financial Stability
2. How to produce and present the news digitally
3. How to compete in a media landscape that is infinitely more competitive
- @heatherchaplin, The New School #NISPAR

Design is a practice for grappling with problems that don’t stay still. More than everything else is a mindset, says @heatherchaplin #NISPAR

. @heatherchaplin at #NewsImpact Paris: Listen to what people are actually saying, rather than what you expect them to. (That is easier said than done.) #NISPAR

The problem came with the first case study.

The bubble discussion in journalism 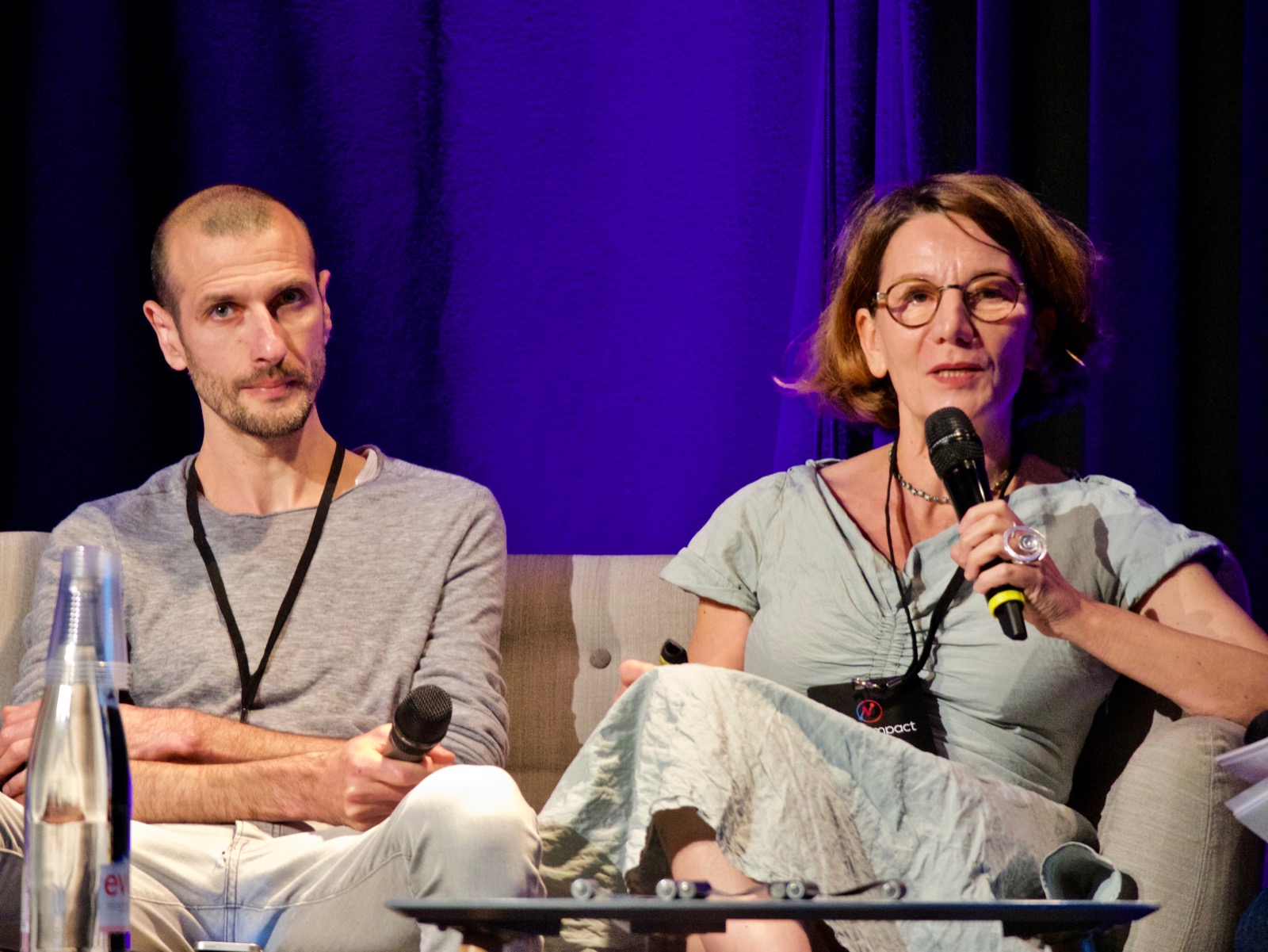 One of the reasons I don't attend a lot of journalism conference any more is that I find they end up as these little bubbles of journalists talking to other journalists about things journalists care about, which are often completely at odds with what the audiences care about. To me, at least, the talk by Agence France-Presse's Sophie Huet, their deputy global news director, and one of her colleagues was an example of that.

She talked about a range of design-driven innovations, that ranged from the commonplace - responsive, interactive infographics - to the inward looking.

The problem is, of course, that the AFP's clients are largely other journalists. As the case study went on, we had examples of many of the basic techniques of design thinking at work: co-creation and rapid prototyping, for example. The problem is that this is journalists building products for journalists, with designers contributing. So, the designers are bringing some input from the world outside journalism, but not a huge amount.

Fédéric Bourgeais, AFP's web design co-ordinator, advocated hiring designers straight out of university — which is great for getting talent cheap. The problem is that you end up with designers so throughly inculcated with existing newsroom thinking that you never get any real outside input. And some of the results of their work showed that.

One in particular made me wince: Quo by AFP is a printer that spits out little strips of news stories, as a visual representation of a newswire. This is the sort of mix of hipster kitsch and print nostalgia that big companies can afford to indulge in, but which has precious little relevance to today's news consumer.If anything, it was redolent of the sorts of things that the burgeoning Internet of Things movement were showing off half a decade ago. It reminded me of Berg's little printer from 2012:

It was an real illustration of the dangers of a conversation only really had between journalists, perceiving the world through their own bubble.

Luckily, the later sessions had much more to offer in terms of the more generally applicable - and the more consumer-focused aspects of design thinking.

Covering Climate Now: what we can learn from a week of focused climate crisis reporting