Cook shared on the earnings call that the company saw its monthly active user rate for Apple News hit 85M. Apple News rolling out to more countries will also help drive growth. Apple is also rumored to be planning a paid news subscription service launching as early as this spring.

That's a pretty decent number, given that Apple News is still only available in the US, UK and Australia. Canada appears to be next in line.

Apple News has slowly become a stealth success - and Apple appears to have some interesting plans for it this year. One to watch.

What does a fried egg have to do with the Wall Street Journal and Apple News+? It's all about your most important content…
Sep 11, 2020
6 min read
Aug
17

A storm in a teacup around changes coming to Apple's news app, some thoughts on Reels, and a toxicity round-up. Happy Monday!
Aug 17, 2020
6 min read
Mar
25 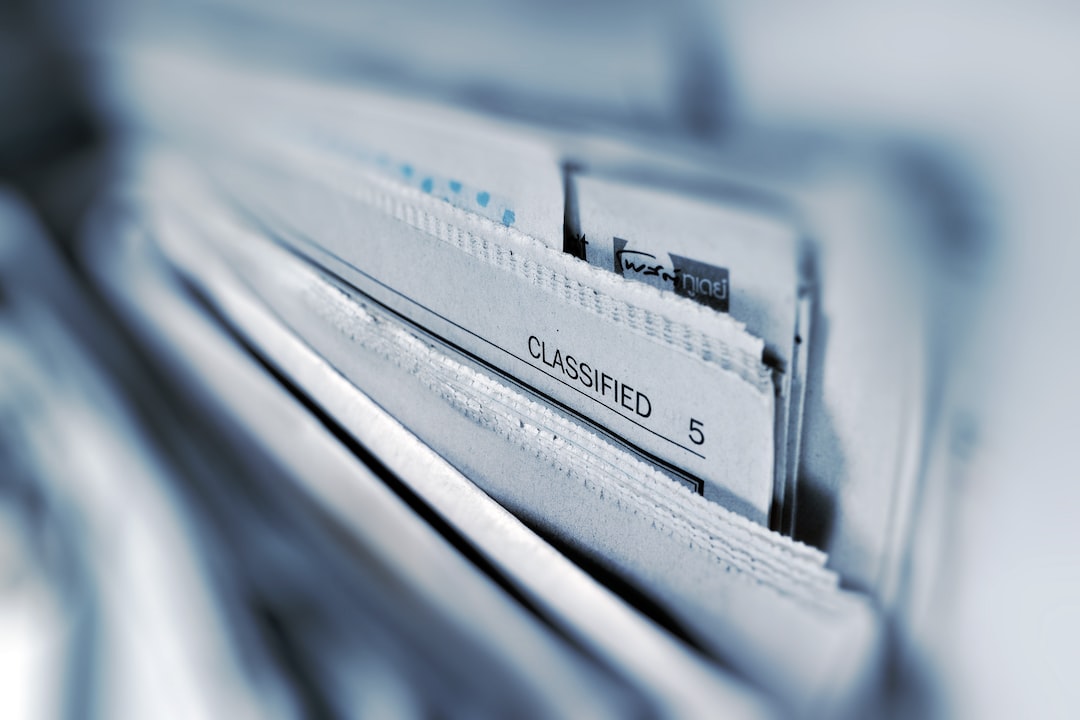 Are we really going to do the "news bundle" conversation yet again?

Apple has acquired a major US digital magazine subscription service. If you needed evidence it was serious about Apple News, this is it. But does this mean publishers should take Apple News more seriously?
Mar 14, 2018
4 min read