Interesting take on the fundamental problem behind horrible behavior on Twitter: Fredrik deBoer argues that it's down to what he calls "accelerants".  They're low follower accounts that seem to exist for no other purpose than to join in online mobs, and make everything more polarising:

And I think the really essential piece is this: no one cares enough about them individually to know how morally they act themselves, and so they can engage in moral censure of everyone and everything.

If your name and job is attached to your account, there is a consequence to behavior — even for the attention farmers. Whereas this lot? No defined identity, no responsibility. And no individual power, unless they join a mob.

They draw power from their powerlessness; they have the strength of a faceless horde. Facelessness, after all, means there can be no accountability.

There are plenty of reasons to value anonymity in some online spaces. But, on Twitter at least, the ability for mobs of the anonymous to form is the root of its growing toxicity.

And think how easy it is for state-sponsored misinformation merchants to hide amongst these faceless mobs.

Newsletters are climbing up the hype curve, just as podcasts did a couple of years ago. Making the most of them requires exploring different formats. Some publishers have started that process. 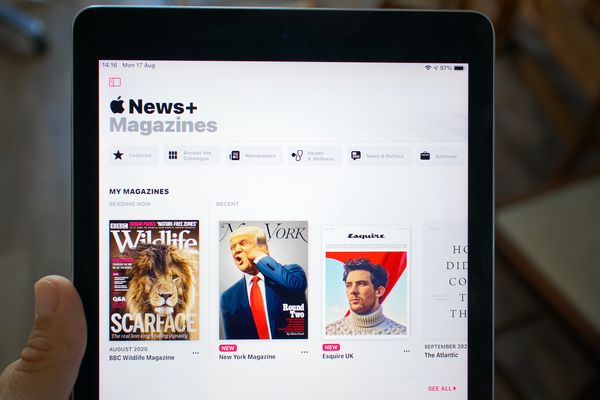 A storm in a teacup around changes coming to Apple's news app, some thoughts on Reels, and a toxicity round-up. Happy Monday!