Websites rising from the ashes

Fast Company is back up after its hack — but so are the Kiwi Farms. Today's all about follow-ups (and the following-up that isn't happening)

Fast Company is back up

Last week, the tech business site got hacked so hard that the publishers had to pull it down. After eight days, Fast Company and associated sites are finally back up, presumably having cleaned out their CMS database of any nasties left behind by the hackers, and hardened their systems.

So last Wednesday, we began to publish new articles on various platforms, starting with LinkedIn (our first article: the scoop that Everette Taylor had been named Kickstarter’s new CEO), and then on Instagram, Facebook, Twitter, TikTok, and Medium. The following day, we launched Fast Company Daily, a LinkedIn newsletter that quickly reached 103,000 subscribers. When news broke that Elon Musk plans to buy Twitter after all, we covered it in real time via Twitter Spaces. It was all Fast Company, just not on our owned and operated site.

Will they build on that, or just revert to the way they were publishing before?

So is Kiwi Farms

So, remember all the pieces from a few weeks ago about how Kiwi Farms —the notorious site where its users obsessively cyberstalk and mock (“milk” in their parlance) “lolcows”, the internet micro celebs they find amusing — had been taken down by a concerted campaign spearheaded by Twitch stream Keffals?

Well, the site has been back up for the best part of a week. No, I'm not going to link it. If you really want to go there, you can find it yourself.

I find the lack of follow-up on this story rather disturbing, not least because many people will be happily assuming that the site is gone, while its users go on merrily doing their thing.

This one, in particular, has not aged well…

I wrote on Tuesday about the left-wing campaigning site The Canary reforming as a workers' co-operative:

Writing SEO heads in 2022: keeping them short, and don't stuff them with keywords

Handy little round-up of the shifts in the way Google respects or rewrites your SEO headline, based on how crappy it is…

This is handy, but I'd quibble with the first recommendation: smaller is no longer better on image size, given that Google Discover seems to favour larger, higher-quality images.

Late last year, and early this, I spent a lot of time chasing interviews with key chief marketing officers, from a huge range of businesses. Along with my NEXT Insights collaborator, Martin Recke, we pulled together a book that I'm really very proud of. It's a beautiful object with some great information inside.

Why, yes, you should pre-order it. Thanks for suggesting it! 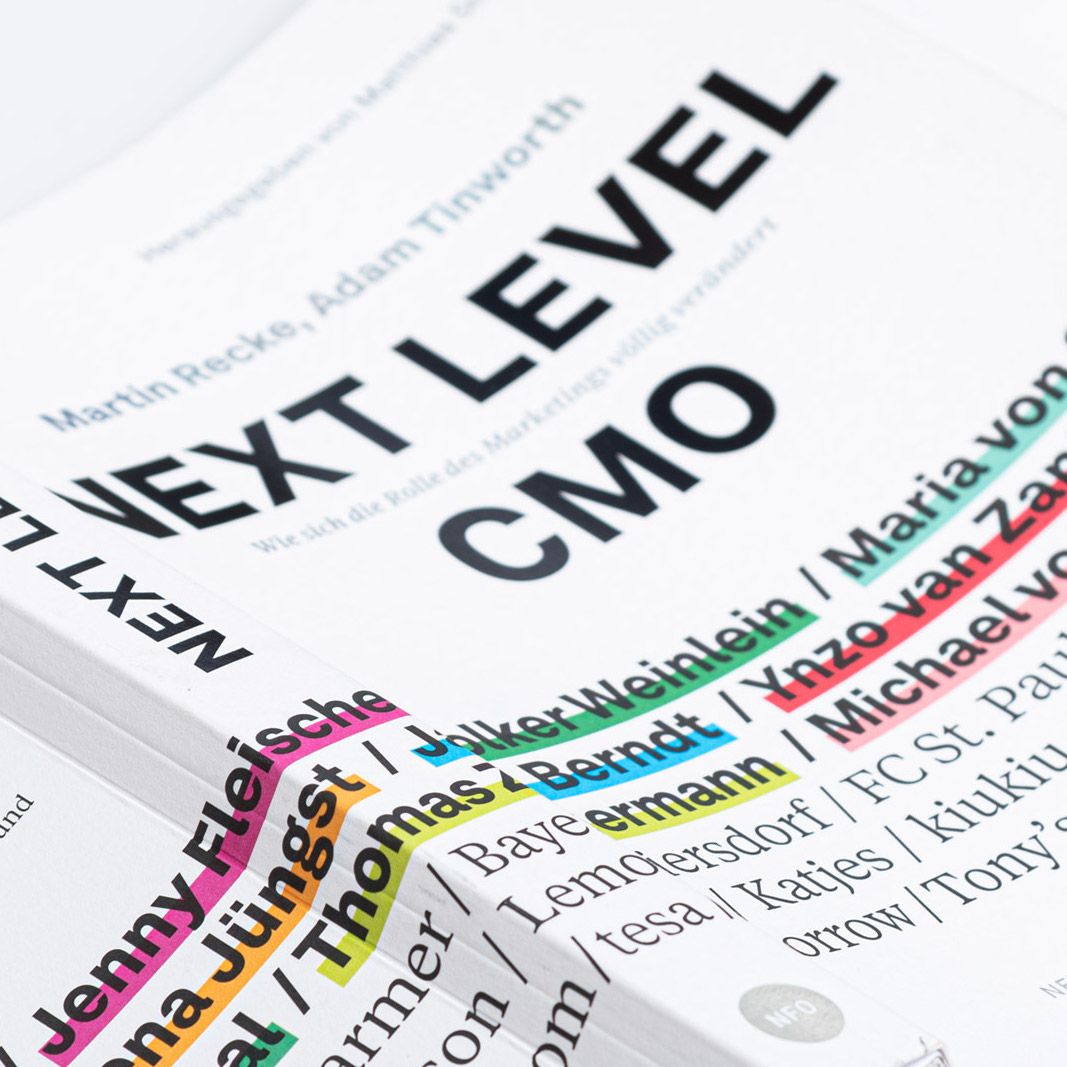 A book about how business is changing, through the words of 22 CMOs on the cutting edge of the change.

I feel very seen by this, as the young people say…