Instagram's Kevin Systrom on life in bed with Facebook

“This is an evolution of where we want links to where our content goes,” says Systrom.

They were one of the first to implement cards on Twitter. But they realised over time that they did need to build an awesome web presence. Joining Facebook allowed them to staff up their web team, so they now want to direct users there so they can get the full experience. They want users on instragram.com.

Doesn’t this change the commitment made when Instagram was acquired by Facebook to keep things the same?

“Things change as a company evolve, and I don’t think we ever said that nothing would ever change,” responded Systrom.

His decision or Facebooks? “I think the decision is coming from me.” It’s not a consequence of being acquired, it’s the right thing for their business, he suggests.

Is it tit for tat?

“We have a really good relationship with Twitter,” he insists.

No plans to pull the push of images to Facebook or Tumblr, though…

He admits that there was a lot of user angst after Instagram was acquired. They tried to counter that with a rapid pace of innovation. Their team of 16 is now 25. And they’re hiring. They’re based in Facebook’s offices, and that’s brought them Android and web resources.

He had experience of M&A at Google, and he carried that over to his acquisition by Facebook to try and manage it well. He hasn’t lost any staff after the acquisition so far. He likens the relationship to that of a startup’s board – experienced people giving good advice. There were 27m users when the acquisition happened, and 100m when it completed. That sort of growth needs smart people in the room.

He hopes to leverage Facebook more – they want a billions users like the parent company. There are more mobile devices than desktop PCs, so that’s their focus. 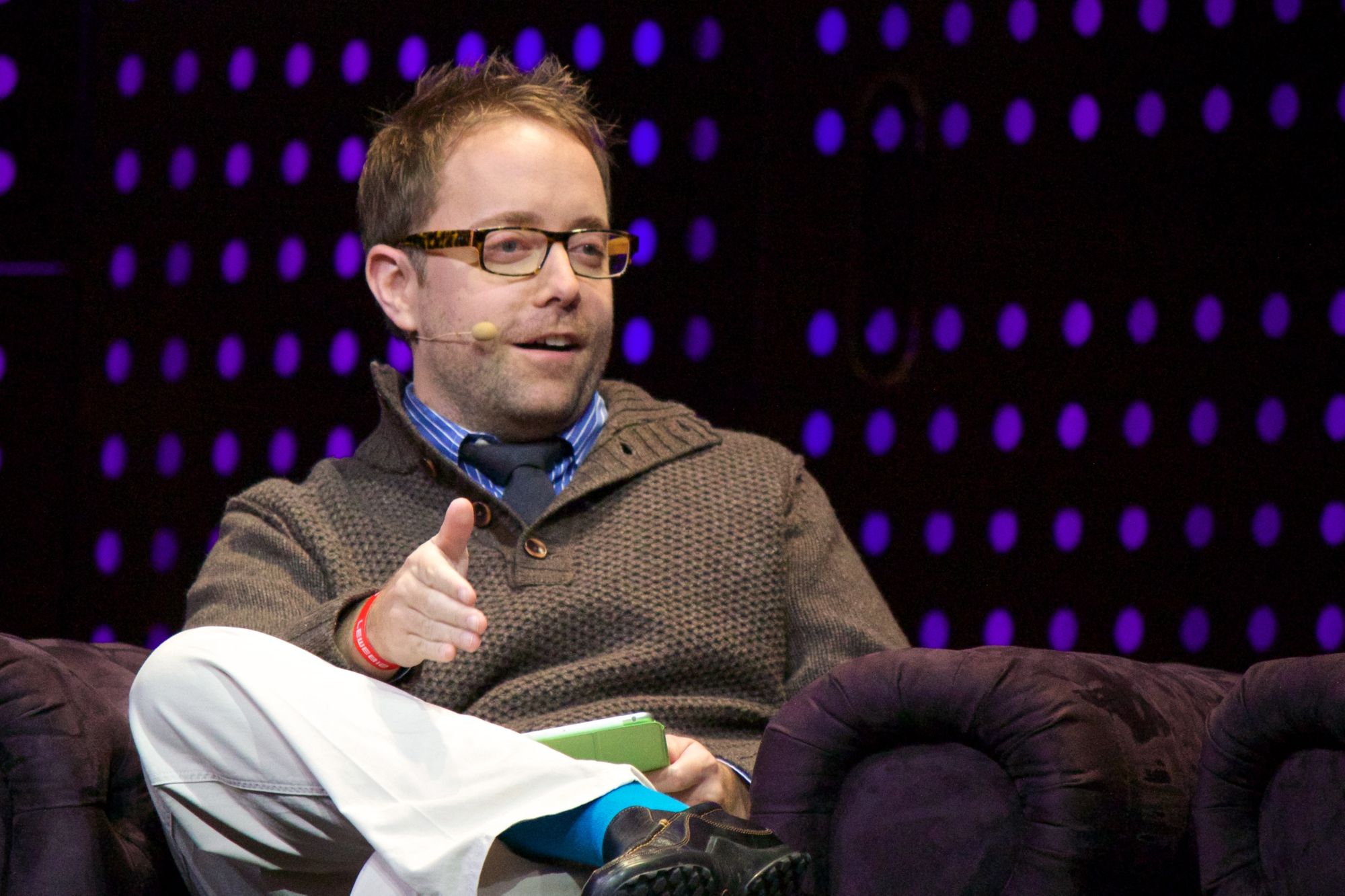 Will Instagram always stay a stand-alone product? The current plan is that it stays outside like the Messenger app. “We have a different graph.” But they want to figure out when the intersection of the venn diagram is, and what they can do with those people. That shows an independent product and brand within Facebook – like YouTube in Google.

Can Instagram live on if its founders leave? The best advice Systrom read was that you should build an organisation that can outlive its founders, as Steve Jobs tried to do with Apple.

Do Facebook want to make money off them? “They want to make value from us,” he says. Wether that’s engagement on Facebook or revenue, they’re still discussing. But he points out the use of Instagram in disasters like Hurricane Sandy shows how much value there is in the system already.

It doesn’t annoy him that people talk about Instagram as a successful company – because it is one. He suggests that humans are good with patterns, so it’s inevitable that people will use the pattern of Instragram to help define their vision of something else.

He thinks video will happen eventually, but the timing is very, very hard. The timing will tip.