From my friend and colleague, Matt Buck: 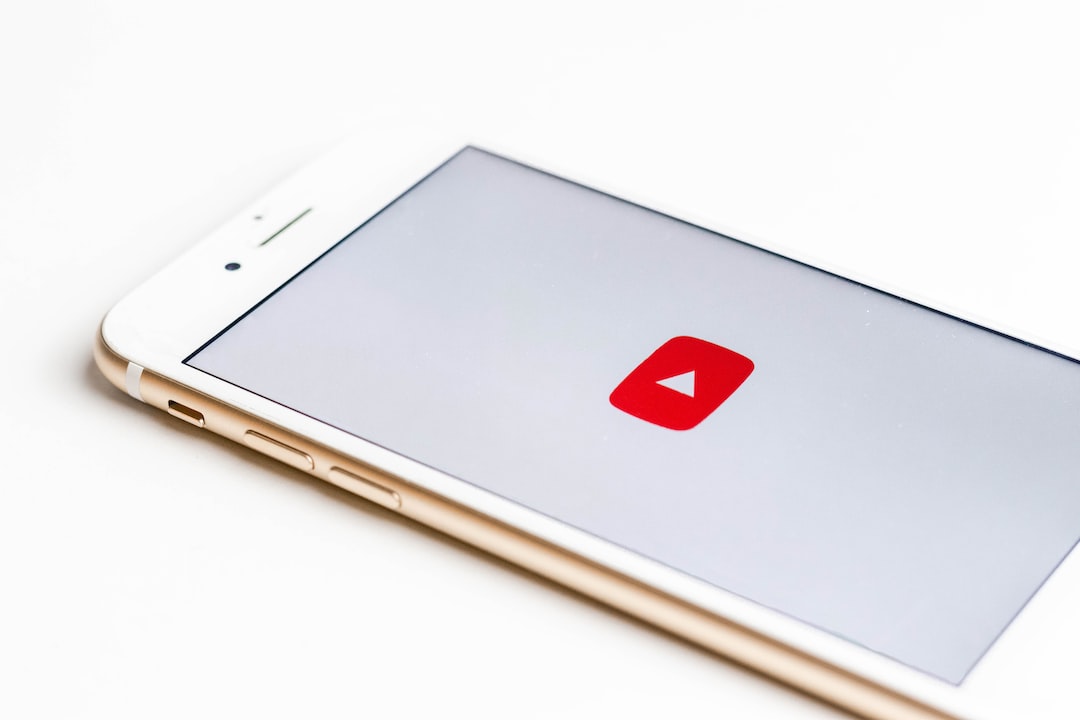 After Christchurch: how do we curtail the spread of video from atrocities?

The Christchurch attack was a terrorist event for the social media age. We need to address this situation on multiple levels to minimise the harm done.
Mar 19, 2019
5 min read
Dec
11 The Economist on the economics of cartooning

The Economist have been posting some older, evergreen (or “stock” content, for regular readers…) on Medium. The piece on cartooning
Dec 11, 2016
1 min read
Nov
24

Inside the Islamic State propaganda machine: Senior media operatives are treated as “emirs” of equal rank to their military counterparts.
Nov 24, 2015
1 min read
May
05

A swath of prominent American literary figures are worried by the support for Charlie Hebdo after the shootings earlier this
May 5, 2015
1 min read
Jan
12

Charlie Hebdo, the French tradition of satire, and cherry-picking cartoons

There’s been a growing consensus online that Charlie Hebdo is a “racist” magazine. In fact, I’ve ended up
Jan 12, 2015
1 min read