The social media platforms decide if we are journalists or not. How… odd.

I have discovered – much to my surprise – that I am not a journalist.

This comes as something of a shock, as that’s exactly what I’ve though of myself as for a quarter of a century now. From the latter days of my student life, working on student magazines, through to my recent career, helping national – and international – newspapers do better digital publishing, journalism is at the very heart of my working life. 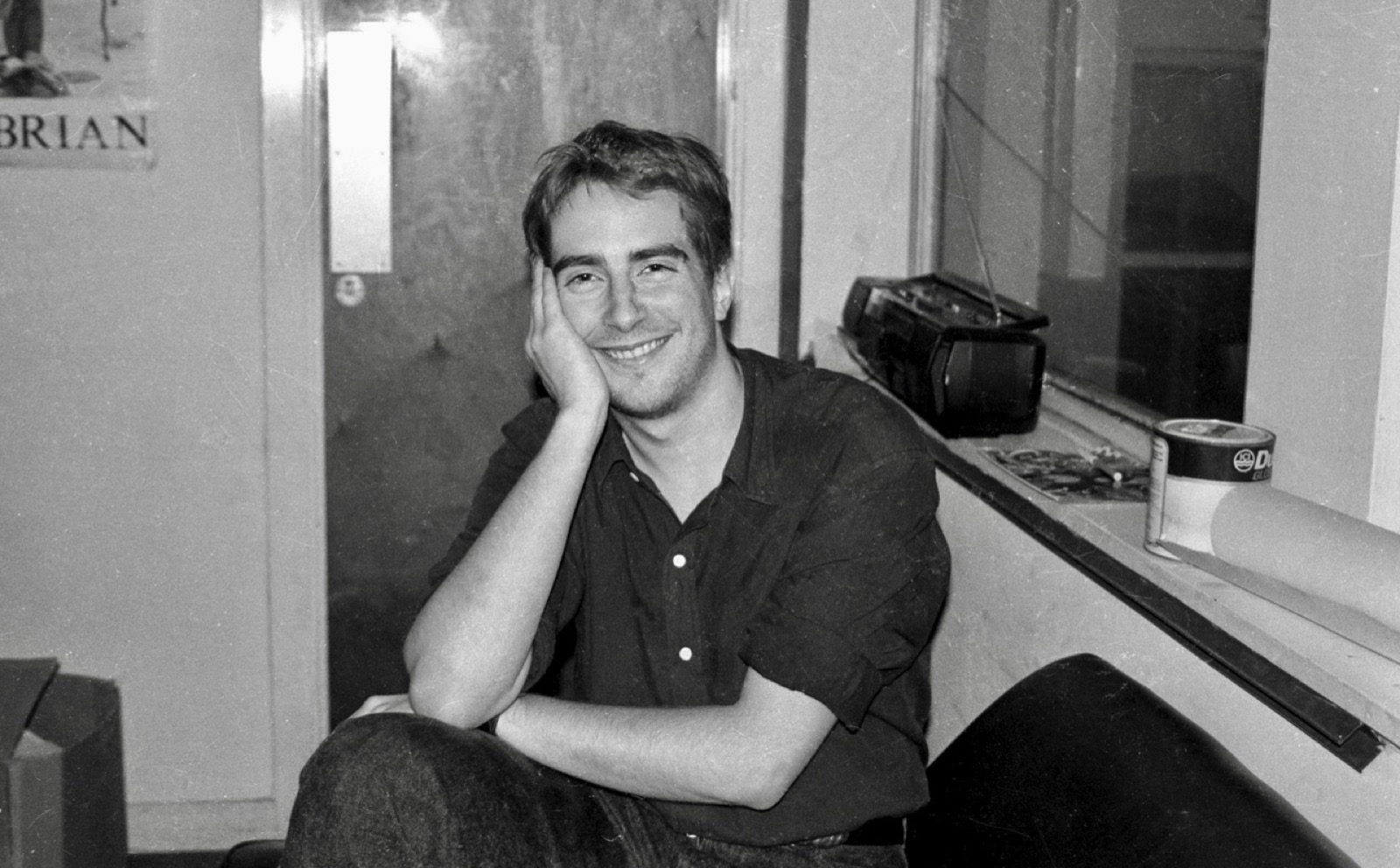 But I am not a journalist. So says Twitter and Facebook. And, as they are now the arbitrators of who is a journalist and who isn’t – I cannot be a journalist.

Twitter declared its verdict first. I popped off a speculative application, once it opened up verification to all comers. The criteria are pretty clear:

Well, I’m clearly in both journalism and media, so an easy accept, right?

I am not a journalist. Or in media. Twitter says so.

Now, I’m not that bothered on a personal level – sure, it would have been handy to show my students, many of whom go on to be verified users very quickly, some of the tools that verified status gives you access to. But I can appreciate that I’m an edge case, because I train journalists more than I produce journalism right now.

But when I posted about my rejection on Facebook, many of my journalism friends reported the same experience. It became very clear that Twitter only counts those on national newspapers as journalists. In consumer or business press? Forget it. You are not a real journalist. Twitter says so.

Look at that description above:

(Emphasis mine.) There’s no qualification there of “national” or “newspaper” journalism. Just “journalism” and “media”. Twitter has set itself up and an arbiter of who counts as a journalist – and who doesn’t – and most of us don’t count.

Those with long memories might remember the seemingly endless debates a decade ago about whether bloggers were journalists. There’s not small irony in the fact, that Twitter, a direct descendent of blogging (it was described as “microblogging” in its early days) has now set itself up as an arbiter of who is a journalist and who isn’t. And it’s chosen a very, very tight definition of that. I suspect that has been done to make the verification process easier – and certainly much journalism verification is done directly between social media editors and their liaisons at Twitter – but once they opened up verification, that needed to be rethought. And it wasn’t.

A couple of weeks ago, the spawn of Zuckerberg announced that it was helpfully going to educate journalists. (But it’s not a media company, remember)

The social network has created an learning environment, to help journalists use Facebook better. Handy. That’s part of what I do for a living, but having tools like that to support our work. Great.

As part of this journalists are invited to join the News, Media & Publishing group on Facebook. So, I applied:

And that’s how the group looked for a few days. I waited patiently – confident of inclusion, as I could see a friend who works for Twitter and another who runs a technology company were members, surely both more marginal than my case. Hell, there’s other lecturers in there, so I’m at least as qualified as them. Oh, foolish me.

And, after a few days, that Pending button turned into:

Denied. And silently denied, at that.

Yes, Facebook, also now apparently an arbiter of who is a journalist and who isn’t, has declared that I am not a journalist, either. Nor am I in media. Nor publishing, apparently.

The power of social networks to define journalism

Given how much power Twitter and, especially, Facebook, have in driving traffic to our sites and mediating our relationships with our readers – are we comfortable with this? Are we happy for them to give a subset of journalists special privileges over others? Because that’s the situation right now. If you’re not a mainstream journalists, working on a know large news site, forget it. Freelancer? Go away. Trade press? You and your professional readers don’t count. Consumer press? No important. That’s just interest not news.

Once upon a time, in the UK at least, the NUJ was pretty much the arbiter of who was a journalist and who wasn’t. I’ve had my issues with the NUJ in the past, but at least they took a wide and thoughtful view on who was entitled to a press card. As the “verfified” tick becomes an de facto mark of journalistic status, we’re now being assessed by people who active claim not to be media companies – and yet who control our traffic and our access to readers.

And the implications of that should give us pause.

Can a format that's been around since the last century truly be something new?

Meta is putting Facebook's journalism-related features on the back burner. The social network's on and off relationship with news is finally over.

Plus some jobs, a tip, and Lagerfeld’s iPods. Yes, really.

Despite many publishers using Facebook to attract readers, some sites saw a boost from the extended outage last night. And some took a hit. Here's why.