For all the reporting going on about the problems with the net right now, I must confess I wasn’t expecting one of the most important pieces to come from Vanity Fair’s Hive. They’ve published Katrina Brooker’s interview with Sir Tim Berners-Lee, the creator of the World Wide Web. It’s fair to say he’s not a happy man:

“We demonstrated that the Web had failed instead of served humanity, as it was supposed to have done, and failed in many places,” he told me. The increasing centralization of the Web, he says, has “ended up producing—with no deliberate action of the people who designed the platform—a large-scale emergent phenomenon which is anti-human.”

The core phrase there is “increasing centralization”. Berners-Lee’s original vision was of a decentralised network, where users didn’t need to ask for permission to create and add to it, and everyone was a peer.

Clearly that vision has been subverted — Google, Facebook, even (whisper it) Wikipedia — have exploited the web too create a role for themselves as the new gatekeepers.

Duped by the Duopoly

Much of journalism’s current with the so-called duopoly is of our own making. We’ve allowed those two major traffic funnels to own the relationship with our readers, rather than owning that relationship ourselves. The decentralised web offered us an opportunity to really engage with our audiences, rather then just marketing at them via social media, as we’ve tended to do in recent years.

In short, we’ve assisted the rise of the duopoly by outsourcing too much of our audience development to them, and now we’re paying the price, both as businesses and as a culture.

One really positive trend over the last three or four years is the passing of the “social media editor” role, replaced with the more useful constructed “audience engagement editor”, which both broadens the scope of the role, and focused on the outcome, not the channel used to create the outcome.

Berners-Lee is snow an active participant in an attempt to re-decentrealise the web:

Berners-Lee is not the leader of this revolution—by definition, the decentralized Web shouldn’t have one—but he is a powerful weapon in the fight. And he fully recognizes that re-decentralizing the Web is going to be a lot harder than inventing it was in the first place. “When the Web was created, there was nobody there, no vested parties who would resist,” says Brad Burnham, a partner at Union Square Ventures, the renowned venture-capital firm, which has started investing in companies aiming to decentralize the Web. “There are entrenched and very wealthy interests who benefit from keeping the balance of control in their favor.” Billions of dollars are at stake here: Amazon, Google, and Facebook won’t give up their profits without a fight.

We need to be very careful that, through our actions, we don’t end up helping the existing players maintain their chokehold over the web. 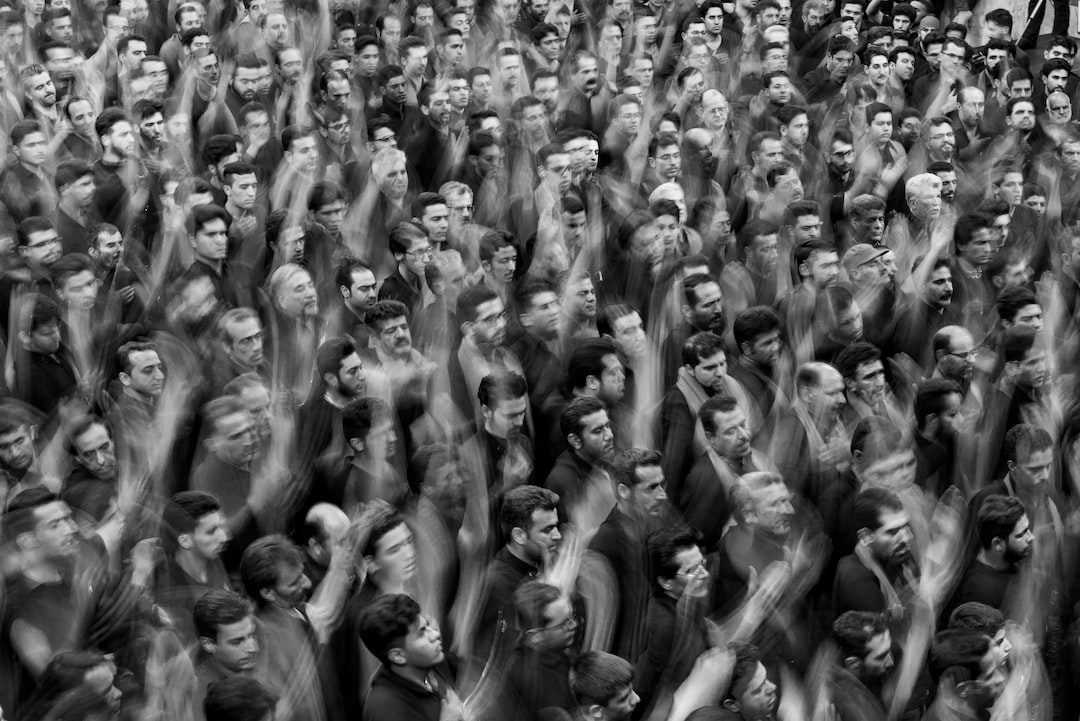 Messaging apps are allowing misinformation to spread faster than ever before, and tactical responses aren't working. We need to address this at a societal level, with research and education. 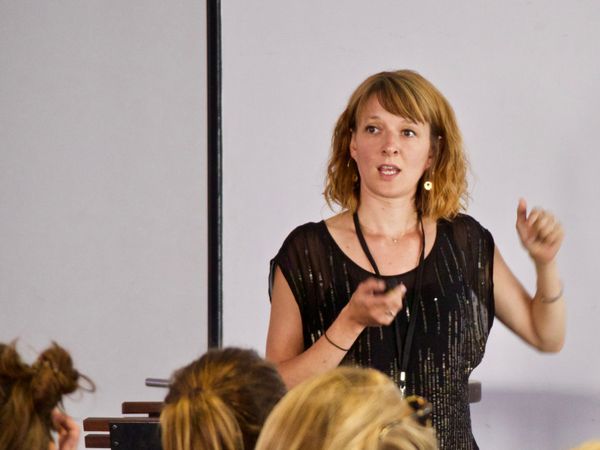 A relentless stream of problem stories makes the world feel worse than it is, and makes people more susceptible to manipulation. Can solutions journalism reverse that?