Are science and journalism two peas in a pod - or are they at war? A panel of expert speakers made the case for closer co-operation at the News Impact Summit in Birmingham.

Warning: Liveblogging. Prone to error and inaccuracy. Post will be corrected and updated over the next few days.

LH: Would you put the scientist front and centre in your journalism, or the farmers or the consumers?

ET: I am trying to work collaboratively - and I try to show farmers and scientists are working together. The challenge is for them to communicate between themselves - and then it becomes so much easier of us journalists to tell their story. Scientists need to be subjects - but so do other people in the story, too.

DG-K: The chances are that the BBC is covering any particular climate story somewhere. There was a general feeling that we should stop eating beef, for example. The BBC started covering that, and there was a big response from farming twitter (which is totally a thing), and we started reporting on local beef production which was less environmentally damaging.

LH: We have the luxury and privilege of spending weeks or months on a story sometimes. But many journalists are time-poor and there are ways of working around that. One of them is the embargo system, where non-specialist journalists get the chance to get to grips with a story before it is released. But is there a gate-keeping mechanism behind the science?

ET: Training of journalists and scientists is one key. But learning to evaluate stories and the science is another key. Data journalism is one response to that. More often data is used in a decorative way, without really being interrogated. It is really hard for journalists to lean to collect and interrogate the sources. There is a complexity behind journalism. It is a complex art.

DG-K: Become a point of expertise, a point of contact for your colleagues, if you can. It can be hard as a non-expert presenter to challenge a caller - so have guests or other ways of responding. But it is difficult. We don’t always get it right The more knowledgable people there are out there that can be approached, the better.

ET: It’s important to connect the sources - the Copernicus project is putting a lot of the sources out there as open data.

LH: We have more editors asking for climate stories. But we have issues about false balance. The BBC has gone through a really difficult process about this.

DG-K: Sometimes balance came down to “let’s have an argument” - but we have moved on from that (with one or two blips). we have tried to move beyond having two sides talking about the argument.

ET: This is absolutely still a problem in Italy, too. Just two days ago we had a well known scientist on the media saying that everything is fine. He’s not a climate scientist.

LH: Is there a danger of us going the other way, and going beyond what the science supports?

DG-K: You just have to push back on what it wrong - and continue the lonely battle.

ET: To be honest, in the last few weeks, I have been looking at examples of solutions - which aren’t covered by most journalists. we don’t want to be falsely optimistic, but those examples can counteract the problems we are talking about. We're is money being invested? Which communities are benefiting?

DG-K: Yeah, I’m going to say the BBC’s good. It has an important role as a gatekeeper. If you can identify the places that always strive to do the right thing - that’ll help. But try to become one yourself.

LH: The Vices and Voxes of this world are striving hard. The big brands are now recruiting climate-specific roles. Bloomberg has been recruiting people, Sky News has a climate reporter. That’s a result of things like Extinction Rebellion. It was only four years ago the NYT disbanded its environment desk - but now we’re in a better place. 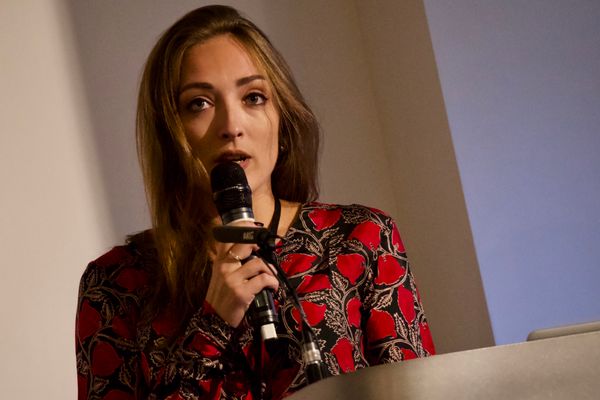 Getting journalism to those who need to read it is vital to addressing climate change. Here’s three solutions presented at the News Impact Summit in Birmingham. 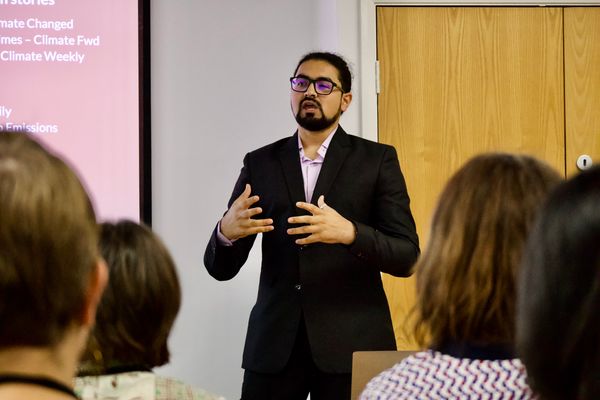 Newsletters are an intensely personal medium. Here’s how to do them right - and use them to make an impact.