Yesterday, I opened Facebook, and saw something that hit me like a punch to the gut. I had to read it several times to understand what I was seeing. Piers was… gone.

This has not been a good year for people I know dying far too young: Lyra, Hanna and now Piers. He was quite genuinely one of the nicest, most talented people I ever worked with. When you write about people who have passed, you normally gloss over the less lovely bits — but there's no need to do that here, because I never experienced any. He was just… a gentleman.

I first became aware of him as part of his work in the product team at the company we both worked for — Reed Business Information — in the mid-2000s. He would turn up on projects at Estates Gazette, take copious notes on what seemed a really small laptop, listen a lot, and come back with great ideas.

Not long after, we found ourselves working together. RBI was going though an experimental phase at the time, and the business development team grew quickly, with various people seconded from other parts of the business to explore possible ways forwards for the company. I was one, and Piers was another. It was one of the happiest working periods of my life.

We geeked out about technology and publishing a lot. He was coming from the IT side, but had a deep interest in the editorial aspects of what we did. We met up in the middle, shared an enthusiasm for similar technologies, and shared invites to new services and products. I got him blogging, something he kept up for several years.

We, among others, came up with a fantastic proposal for attention monitoring to feed back into our site homepage designs, that was well ahead of its time, and (inevitably) got rejected when Piers took it to the board. But if the narrow vision of some of those around us affected him like it did me, he never showed it. Certainly not in the way I did.

But we also bonded over other things. He married, moved to East Anglia and had a kid. I'd already managed one of those, but was jealous of him on the other two.  I was still spending a lot of time in both Norfolk and Suffolk during my mother's battle with cancer. I sympathized with him over the commute, and the split location living, but could also understand completely his reasons for doing so.

His secondment eventually came to an end, and he returned to IT. It wasn't what he wanted, but the company wasn't particularly welcoming to those of us who wanted to work in a multi-disciplinary way. He, perhaps more sensibly than me, sensed that he wasn't going to get what he wanted from RBI, and moved on to The Guardian. Martin Belam and Tanya Cordrey have both written movingly of his time there, and the fact that he thrived and succeeded there doesn't surprise me in the least. I know Martin, and he's the same sort of multi-disciplinary individual that Piers seemed to gravitate towards.

Piers and I stayed in contact after he left, and his tales of the behind-the-scenes politics of the newspaper were always entertaining, if told carefully and politely, never throwing anyone under a bus. He was, though, as I recall, particularly scathing about the working relationship with Facebook, where he was a key member of the team in the Facebook Reader era.

He actually reached out to me after RBI made me redundant, and made some introductions that he hoped might lead me towards a job. That didn't come off, in the end, partially because I'd already made the decision to stay self-employed, as I'd finally "caught up" with Piers — got out of London, and with my first child on her way. And I wanted to spend time with her, if I could. The idea that Piers has been deprived of so much time with his own children — and they with him — is just devastating.

I last heard from Piers indirectly a few months ago, when one of his staff at the Natural History Museum, where he ended up after The Guardian and a brief stint at Amazon, came on one of my training courses. He sent his regards with her — and a reminder that he'd offered me a coffee up at the NHM. I will always regret that I never got around to taking him up on that, and that the opportunity has now gone, forever.

I feel his loss acutely, but what I feel is but a tiny shadow of what his wife, children, mother and friends are feeling right now. They are, of course, in my thoughts and prayers, but I know that will be of such little comfort in the face of such a loss.

Goodbye, Piers. The world was a better place with you in it, and you have left it better for having been here. 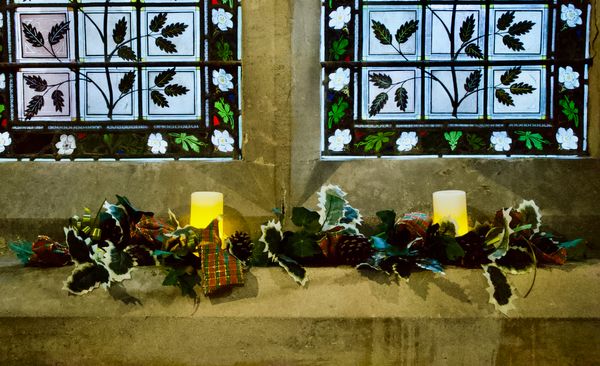 A festive message from one man (and his blog). 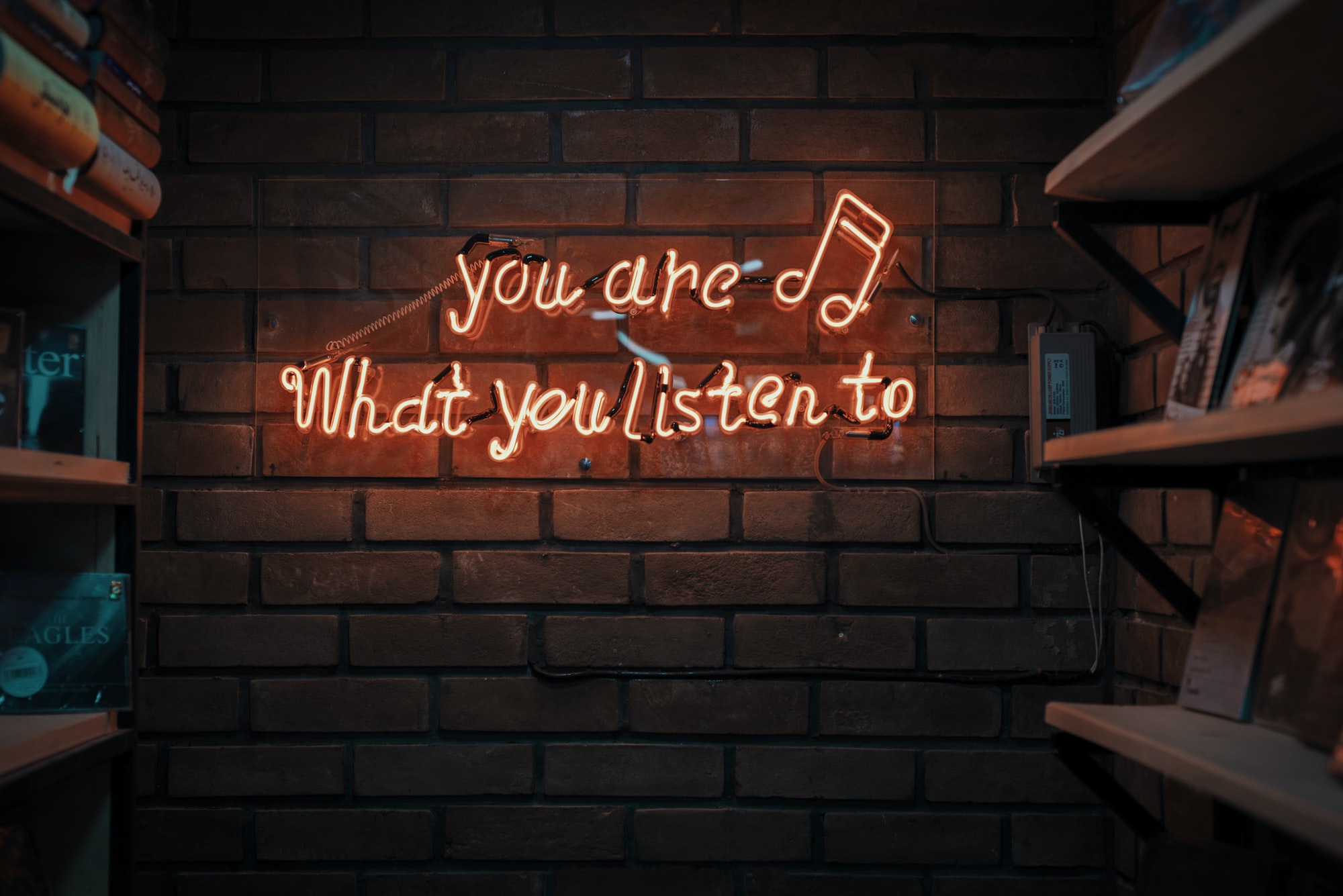 Another round-up of interesting reading about journalism and audience engagement