An unfulfilling LeWeb discussion about online communities and the media.

So, will communities kill the media?

Umm, no. The people on the floor didn’t think so. The panel didn’t think so. However, as Yossi Vardi pointed out, there will be a shakeout in existing media as people’s balance of time and attention shifts. He also said that "blogs" is too general a word, and that we need to start creating a breakdown of categories. David Sifry should create them, suggested Vardi.

But we’re now talking about burger marketing. Not quite sure what this has to do with the media. Stephanie Booth made a valiant attempt to turn the conversation around, to no avail. 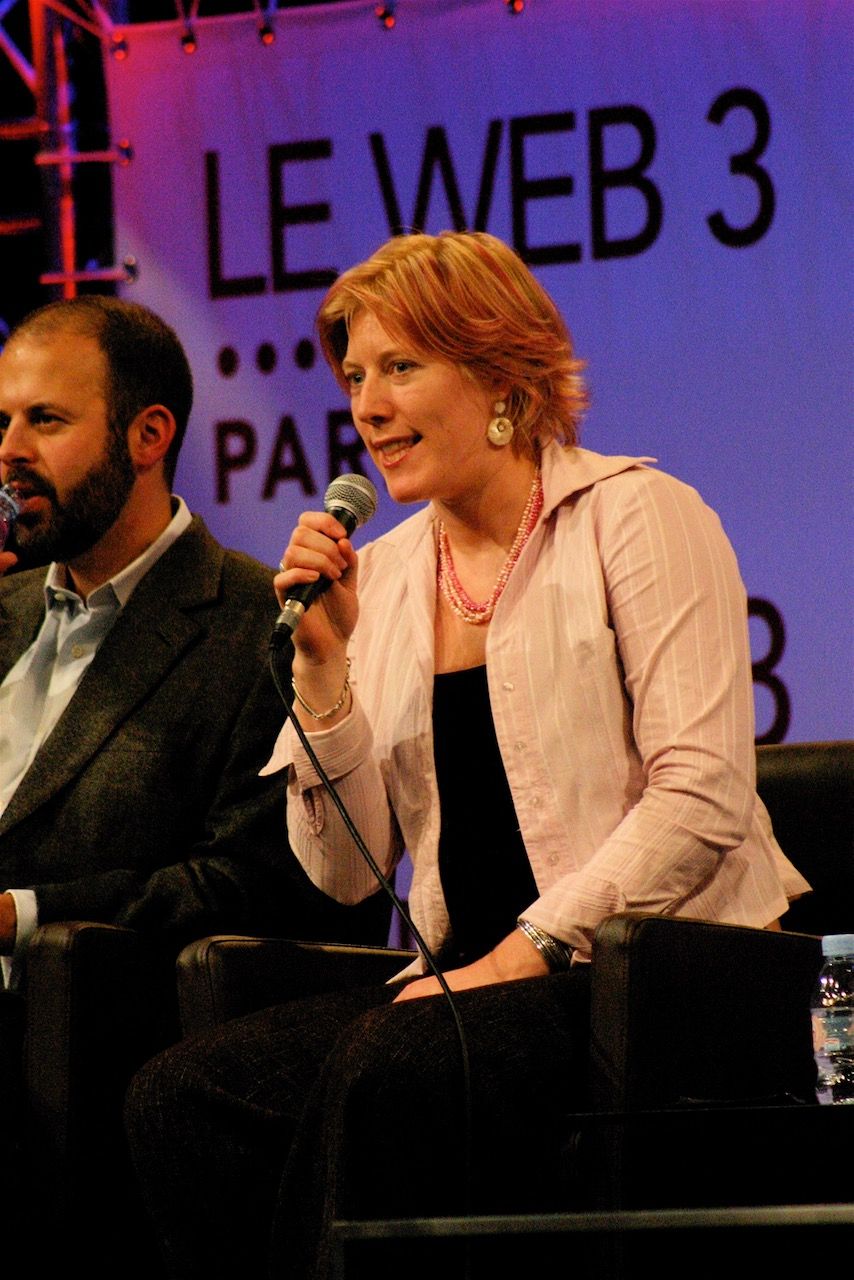 Ah, but now she’s hitting her stride. The old media is transforming, she suggests. On the 7/7 bombings, she heard about the event from a friend, but when she went to the BBC site, it was soliciting user reporting. Professionals can bring analysis and reporting, and a load of first hand information comes to complement that.

Scott Rafer of MyBlogLog is suggesting that Old Media only adopts community by accident, giving the example of US newspapers. In my experience this is, well, a load of MyBlogLogs. In the UK there are plenty of management level community moves in the old media. I’m part of one, for a start.

And hang on, why was there no-one from old media on this panel? D’oh.