Six Apart have just updated Vox, their consumer blogging platform with a social networking bent. It’s notabley faster to use, and now you can embed any video, photo or audio you upload elsewhere, which is rather cool. For example, here’s a video I uploaded of our blogathon at work earlier in the year:

Yes, all social networks are developing the same feature set. No, that doesn’t mean they’re all becoming the same. Here’s why.
Nov 30, 2020
3 min read
Nov
13

Matt Yglesias leaves Vox for Substack: is he doing a Newton or a Sullivan?

17 years as a media artisan

Isabella Roughol has come up with the perfect name for what I’ve been doing for nearly two decades.
Nov 12, 2020
2 min read
Oct
05

The platforms undoubtedly need to do more to deal with the toxic environment on social media. But it's worth considering our own role in stoking that febrile atmosphere.
Oct 5, 2020
6 min read
Jul
08 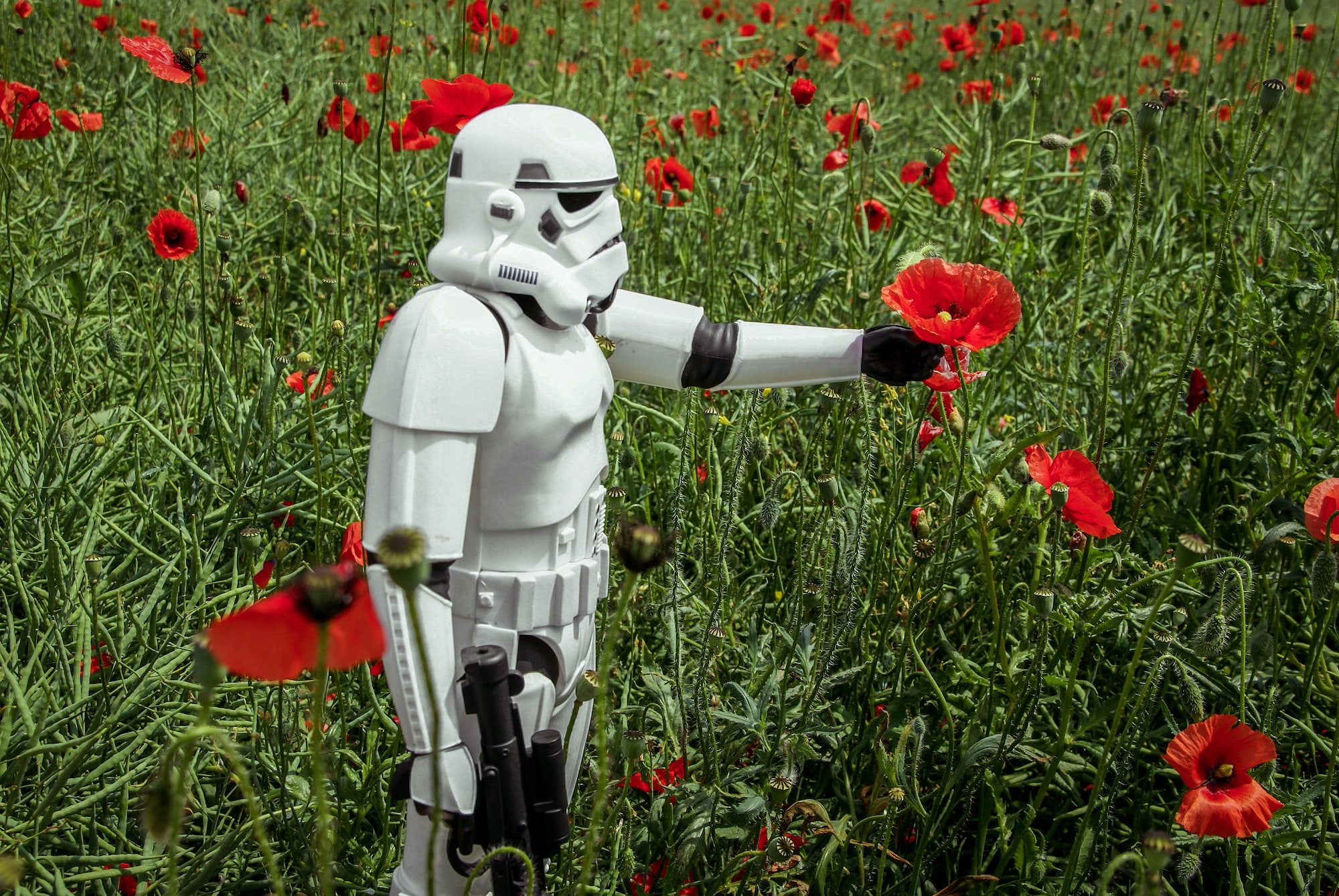