Google has launched a new social network - and it doesn't look promising. 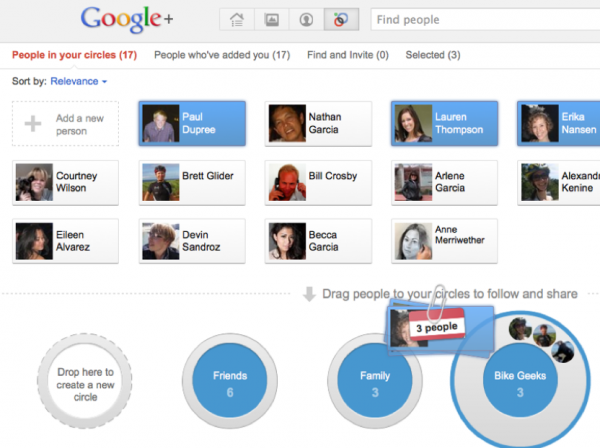 Meta is putting Facebook's journalism-related features on the back burner. The social network's on and off relationship with news is finally over.

Plus some jobs, a tip, and Lagerfeld’s iPods. Yes, really.

Despite many publishers using Facebook to attract readers, some sites saw a boost from the extended outage last night. And some took a hit. Here's why.

Facebook has wiped itself, WhatsApp and Instagram off the internet. And the longer they stay down, the more some publishers will be suffering…