Redundancy: One Month on

How is my working life going, one month after RBI made me redundant?

On the 31st of December, RBI made me redundant. The first week in January was the first time in my adult life I was without paying work. My future seemed more uncertain than it ever had before. A month on, how is life going? 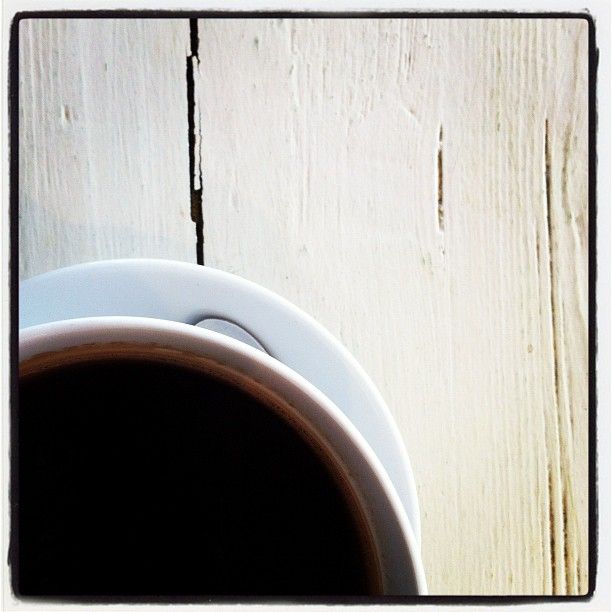 The satisfying news was that I was only out of work for about 9 days. Since early January I’ve been working with the NEXT conference team, helping launch and run their blog in the run-up to the conference in May. It’s been a pleasure working with them, and I’m really looking forward to the event itself.

It’s only the equivalent of about a day a week though, so I’ve been taking on other bits and bobs of work. I’m just finishing up a feature for a former blogger from my old job, who’s now editing an aviation magazine. I’ve got some liveblogging work coming up during Social Media Week London for the talented Like Minds folks. And I’m in early discussions about two other pieces of work, and writing  proposal for a third. Which is all good.

I’ve been in discussions about two full-time roles since late December. One of them, sadly, went into abeyance earlier this week – although with the promise that it might become a possibility again in a few months. I’m a naturally sceptical sort these days, so I’m not taking that promise too seriously. The other role is, well, a life-changing job, and, as such, one both sides in the process are taking very seriously. I have a strong sense of interviewing the organisation to see if I’d fit in there, as much as they’re interviewing me to see if I have the right skills and would be a good match for the way they work. It’s been a fascinating process, I’ve learnt quite a bit about myself along the way, and I suspect it’ll be chalked up in the “win” column even if I don’t get it. And it’s likely to be a month or so before it’s decided one way or another.

The big decision looming over me is “do I stay contracting, or do I seriously hunt for a new job”? I’m torn, honestly. Consulting is a lot of fun, allows me to work with different people and on different projects, but does lead to me spending rather more time at home than I’m comfortable with. I’ve been out and about networking furiously to try and counteract this a little – and I’ve enjoyed it – but if consulting and contract work turns into my main source of income, I’ll more than likely take a desk somewhere – probably Brighton – or work from a co-working space. Getting up, leaving the house, and going to work is a surprisingly good discipline that, believe it or not, I miss.

But this year will see a lot of changes in my life, and I think that, in all probability, I should get myself into full-time work by the summer, if I can. The problem is that I’m a relatively senior hire, and I’m looking for a work at a very challenging time in the economy. Lots of people want to work with me right now – but very few of them are in a position to offer me a job.

So, from my early optimism in December, I’m now getting a sense of how hard it will be to get the right role. It was very kind of so many people to say, or assume, that I’d be “snapped up” – but that hasn’t been the case, alas.

A wise man, whom I had lunch with last week, said that the biggest danger in redundancy in his experience was its effect on your mental health. It is, absolutely, a rejection by the company you were working for and that has a damaging effect on your confidence. And then you put yourself up for various jobs and pieces of work, and you get rejected for some of them. It’s dispiriting and hard. I won’t deny that. I’m glad that I’ve been taking on the contract work that I have, because it reassures me that I do have skills and knowledge that people value, and it’s been a good bulwark against the corrosive effects of this situation.

But I have good days and bad days. I have days when the future seems bright, where I see new possibilities opening up for me, where my working life improves over where I was a year ago. And on other days, all I see is the insecurity of income in a downturn, my age, and the relative newness of the industries and ideas that I’ve developed skill over recent years, and the patchy demand for them.

I had a rather lovely e-mail from an old school friend, saying that she respected the honesty with which I was blogging about my redundancy – and I’ve always thought we hide away too much that might be useful for people who are going through similar things –  so what can I do but continue to be honest? Being made redundant isn’t easy.  It smarts. It kicks your confidence. It makes your future uncertain. But it also opens doors, allows you to meet and network with new people and explore different visions of your future. It’s a roller coaster rise, and one I will probably be glad to have been on – eventually.

So… want to work with me?

If you’re reading this, you probably have a good sense of who I am and what I do. Here’s my LinkedIn profile if you don’t.. If you think those skills could help your business, drop me an e-mail. I’m always happy to have a coffee with anyone.

The one thing every weird kid should know

The price of the four-day weekend