The blue marble of Earth in space is a very powerful, emotive image. We see it all the time. It means something to us. But for something that’s so emotive – it’s only been seen by 20 people with their own eyes. The Apollo 8 team were the very first to see it. The rest of us? We see it through tools like Google Earth. There are about 1bn users of it – and 1bn people use Google Earth or Google Maps every week. That’s a third of the population of the internet, or the same amount as Facebook and Twitter combined.

The annotated world is taking that information, and starting to draw out the information that would otherwise would be invisible. In the digital world we can make a 1:1 scale map. Google is quite proud of its mapping – but it’s a long way from 1:1. They tag StreetView with additional information, to add invisible information – like one way streets, like the phone number and website of a business you can see. That can be harvested from the web, using geo information like postcodes. But how do you find things like waste bins? They’re not in a database anywhere. So can you “recognise” them in images? Can you pull out parking restrictions from analysing the images? They think so.

How about hotels? They create place pages for a hotel, and start to collate various sources of information from around the web on one place, from booking information, driving directions to reviews. They’re still experimenting with it – Ed describes it as “still quite conventional”.

What’s not so conventional?  A simple phone app to review a place, just by clicking a rating for specific things. Or Google Map Maker, which allows you to add content that doesn’t appear in the map. You can trace the boundary of a property, and submit it. It goes through moderation and them into Google Maps. You can bring  social element, where you can see what people you know have recommended around you.

That’s today’s state of play. Geospacial information is where content is king – it’s all about getting as much rich data as you can.

The 3D mapping wars. You can tell it’s a trend when the Daily Mailmisreports it. The 3D in question is built from aerial photos, which are used to automatically generate a 3D rendering of the environment. Because you capture a city over a day or two, you get a consistent view of everything – right down to the trees. It’s amazing new technology. Google Maps has it, iOS is getting it, Nokia has it (but who talks about that?) and Amazon are getting into the game.

GPS doesn’t work indoors. How do you navigate in the great indoors? They’re working with John Lewis to map the inside of their stores, and use the WiFi signals within the store to help geolocate you. It’s accurate to about 2 or 3 metres. They’ve also done the railways stations and are working on the museums. There are various technologies competing to do this…

The Map of the future…is not a map

Paper is awful for doing geospacial information. You’re fixed when you’ve printed it. You can’t do things above or below it, it can’t animate. We are no longer stuck with that. As of six months ago, if you have a Google Account, the map you see is personalised for you. No two maps are alike – they’re customised with what they know about you. It’s figured out where you home is. Businesses which friends have reviewed are highlighted. Five years ago, it took six weeks to generate all the map tiles for the world. They’re now doing it all on the fly for individual users. HTML5 has facilitated that – it allows you create really dynamic maps. He shows us St Paul’s moving its perspective as you move around it on a map to demonstrate what can be done.

Google Now uses information about you on your phone, your habits and your personality, to proactively provide you with useful information. It’s not showing maps – it’s giving you weather, travel instructions and exchange rates – but geospacial information is being used to give you contextual information.

Big Data – beyond the marketing

Google Earth is about 6 Petabytes. We can handle that. That’s not the problem. The problem is that it’s mainly static. Big Data isn’t about volume, but velocity. The industry still struggles with that. Google did some research with the European Commission, looking at Twitter messages to figure out where natural disasters were happening. The problem is that the Twitter firehouse is huge. You can’t query it as fast as the information comes in. SQL is no use for big data.

Think it’s bad now? It’s gonna get worse. There are 35bn devices connected to the internet now – about six each. Ed has over 40 connected to the iterate at home…These device are all sensors. Those multiple sensor are all gathering data…

Moving from improving systems to capture data we could already get, to capturing information we couldn’t. There’s a project to get everyone in Boston to give their ideas of the neighbourhood boundaries. There’s a lot of agreement on Beacon Hill. Bay Village or Allston – loads of disagreement. This is information you just couldn’t get before. That’s explicit crowdsourcing.

How about implicit crowd-sourcing? The average speed of traffic in Dublin, for example? Normally, you’d use sensor on the major roads. But you can do it with mobile phones, anonymously. There’s an element of heuristics, to figure out who is walking and who is in a car. Quite hard in London….

It’s a campaign, coming from computer scientists, to make the web more intelligent – to add more semantic information to the pages. It’s hard. Schema.org is a lightweight version of the semantic web – which allows you to tag things to indicate that they’re an address or an event or so on…

Does everybody’s phone become a mobile weather station, if they all have barometers in them?

The verdicts out if they will get barometers – but at the moment forecasting is based on a few hundred fixed stations. Millions of stations have the potential to dramatically improve the forecasting.

How much of what you’ve talked about is propriety and how much is open?

A mix. Some of it is coming from Open Government sources. Our modus operandi is that any data you give you should be able to get out again, through the Data Liberation Front. We then make the data available through APIs.

What is the energy requirement of all of this?

Google designs and builds its own servers, and focus on making them low cost and low energy. and then put them in locations to minimise the need for artificial cooling. But server farms will always need a lot of energy. But you only use what you need – servers don’t need graphics cards, for example. On the phone, the big energy draws are the screen and the various radios. Intelligent control of parts – like turning off the GPS when you’re not moving, using the accelerometer which uses much less power. But it’s a big challenge.

The Big Data you’re using? It has a lifespan. Will you need to expire it?

Knowing when data is stale is  a big challenge. The StreetView information for this town is two years old. When do we drive again? That’s a big challenge. Also, what you see is a processed version of the data. The original, raw data has been destroyed due to data protection issues. He argues that that could be valuable historical information which is now lost.

200 year old maps are still readable. What about your data?

The current thinking is that you never keep data still – you move it from medium to medium as technology changes. There’s a policy issue, too. We don’t go and burn the census because it’s personal information. There’s a danger that we destroy things just because they’re digital.

A round up of news you can use in your social media and digital publishing work. Just don't click on the last link, unless you want to despair of men.
Oct 20, 2020
4 min read
Oct
02

Facebook does a good thing, and Google does something that merely looks nice. This is platform economy life.
Oct 2, 2020
5 min read
Jul
29 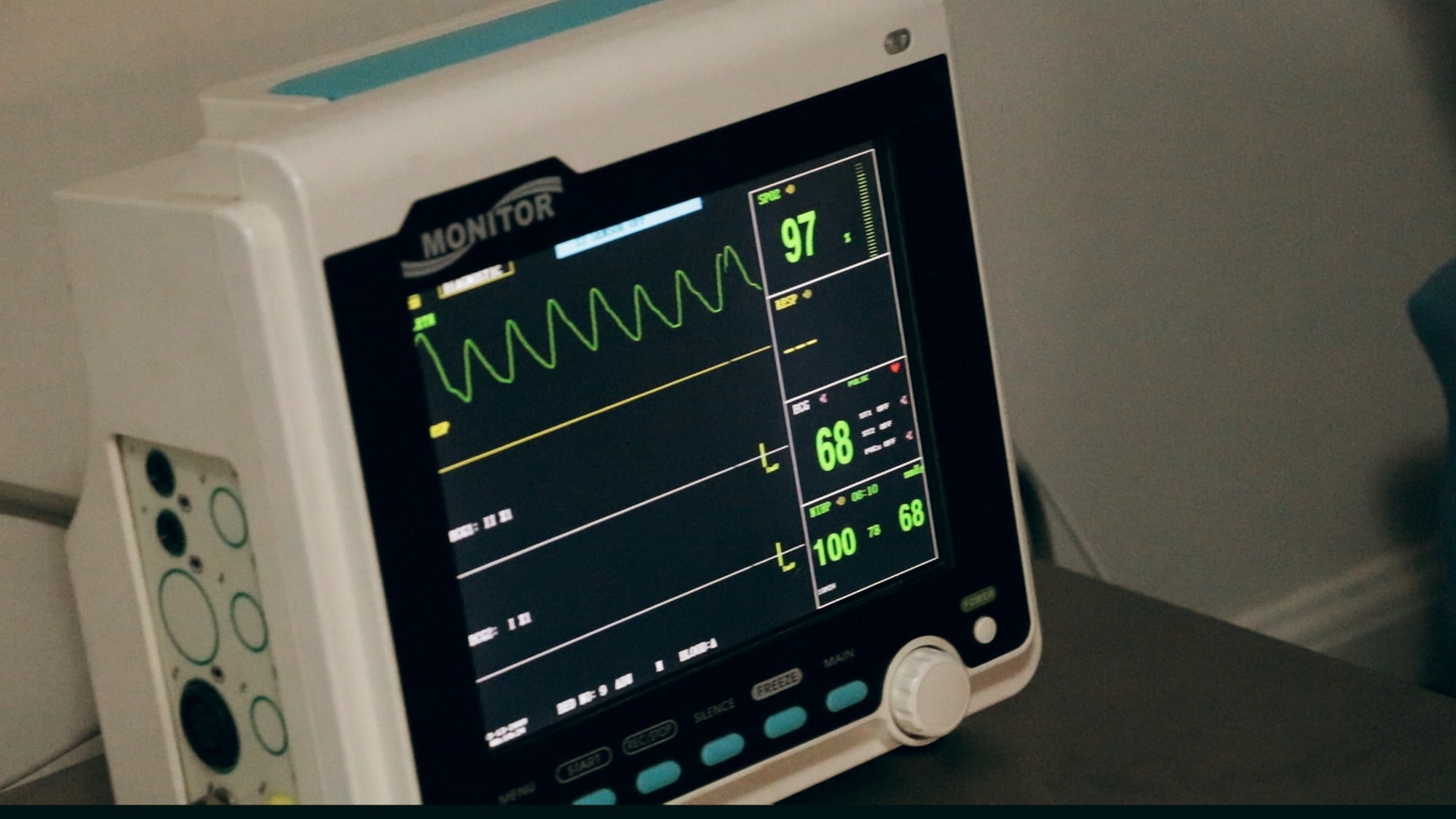 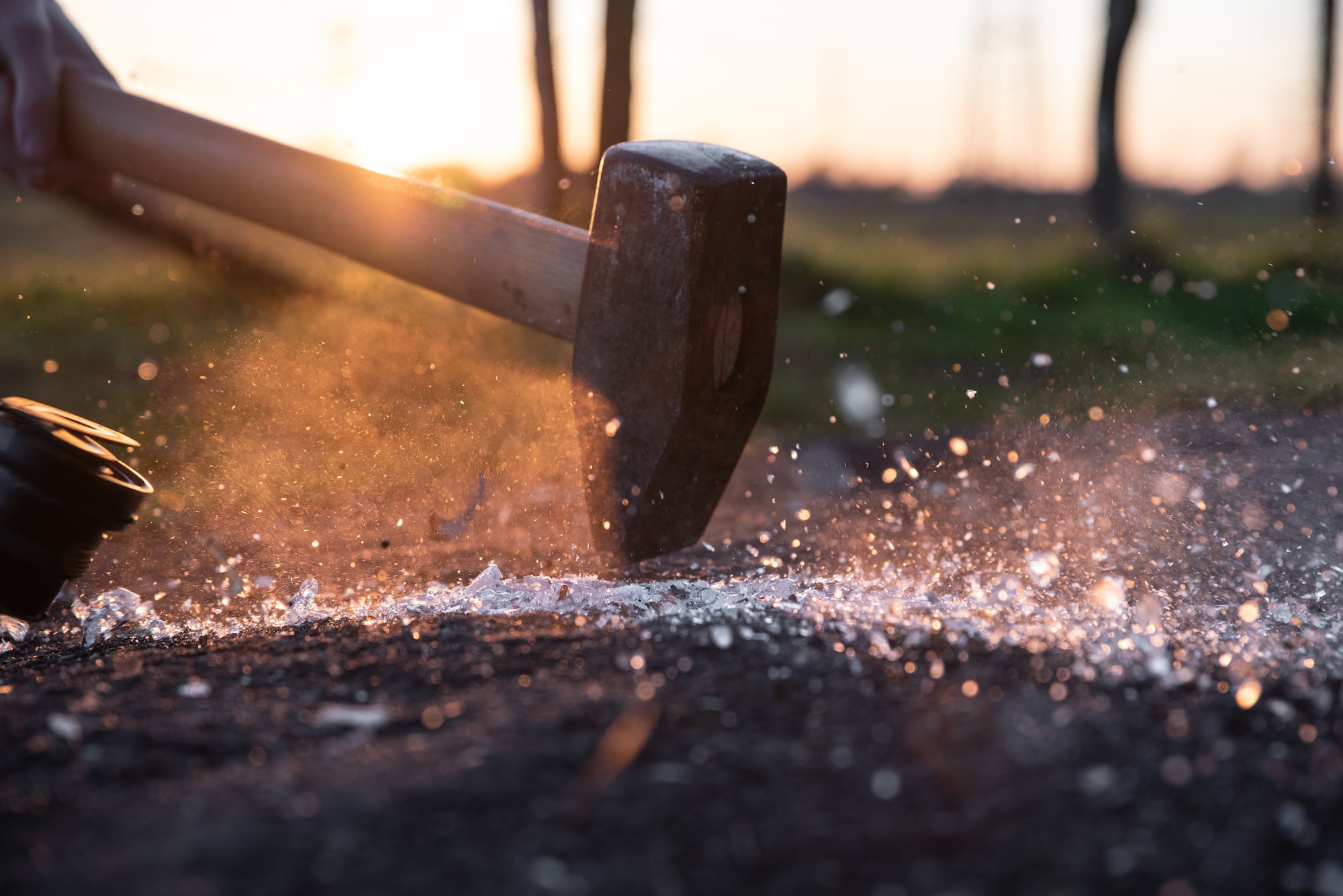 The next wave of indie media, the Twitch ban hammer and Google's wallet 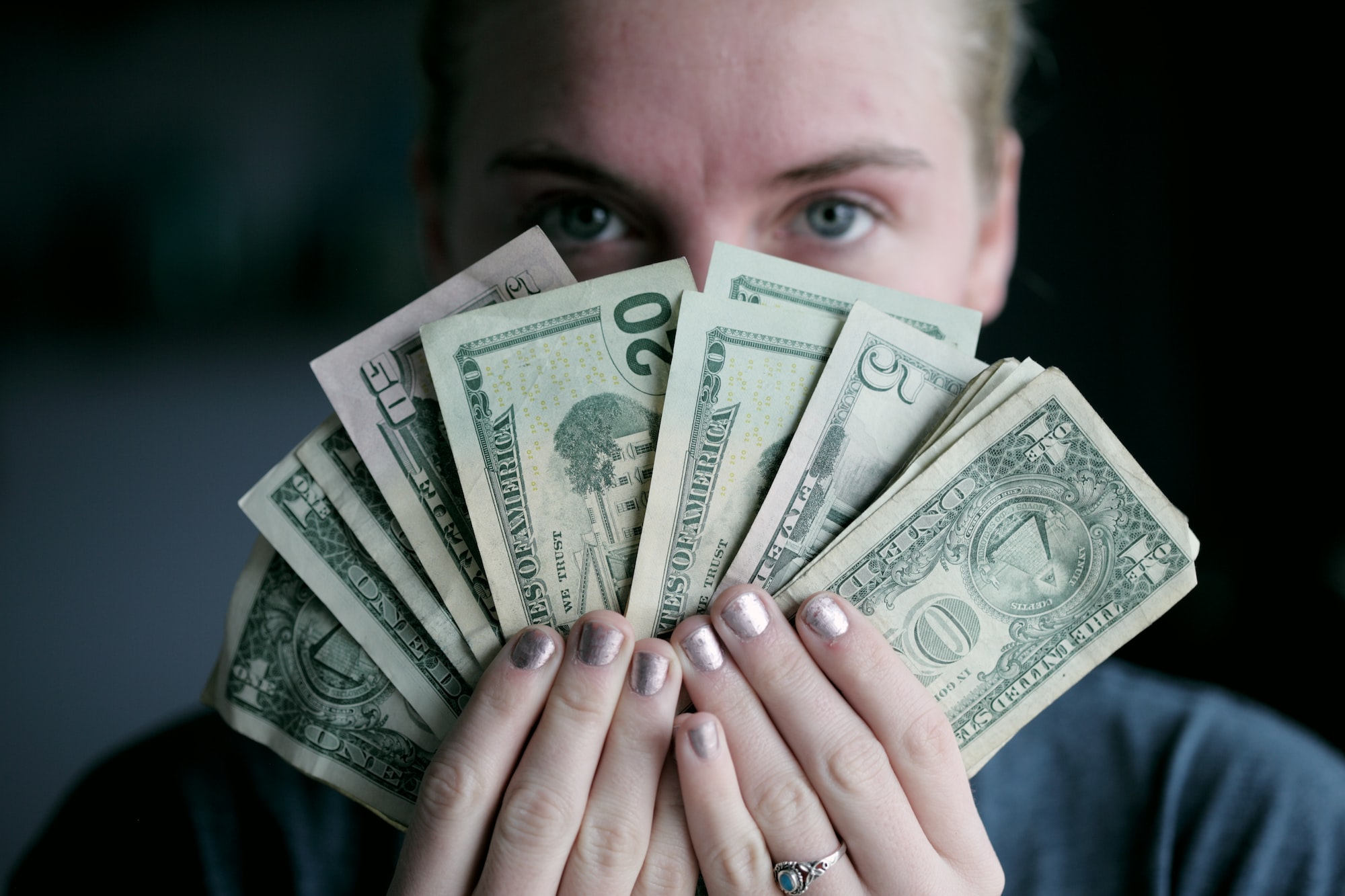 Google fights back against Covid-19 misinformation, YouTube prepares its TikTok clone and the click frauders gear up…
Apr 2, 2020
4 min read