Ello, the social network you’ve forgotten about, is to launch its own magazine:

Not For Print will help bring the best of Ello into the real world with a tangible, show-it-off-on-your-coffee-table magazine featuring the art of 50 creators on Ello. And we want to see your work in it! Not For Print is another way Ello is committing to provide visibility and opportunity for our incredibly talented community.

I’m sure it’ll be a high quality effort.

And to make a rad fucking magazine.

Yes, all social networks are developing the same feature set. No, that doesn’t mean they’re all becoming the same. Here’s why.
Nov 30, 2020
3 min read
Sep
10 You can help save your favourite magazine by subscribing. Here's three on my subs list.
Sep 10, 2020
2 min read
Feb
04 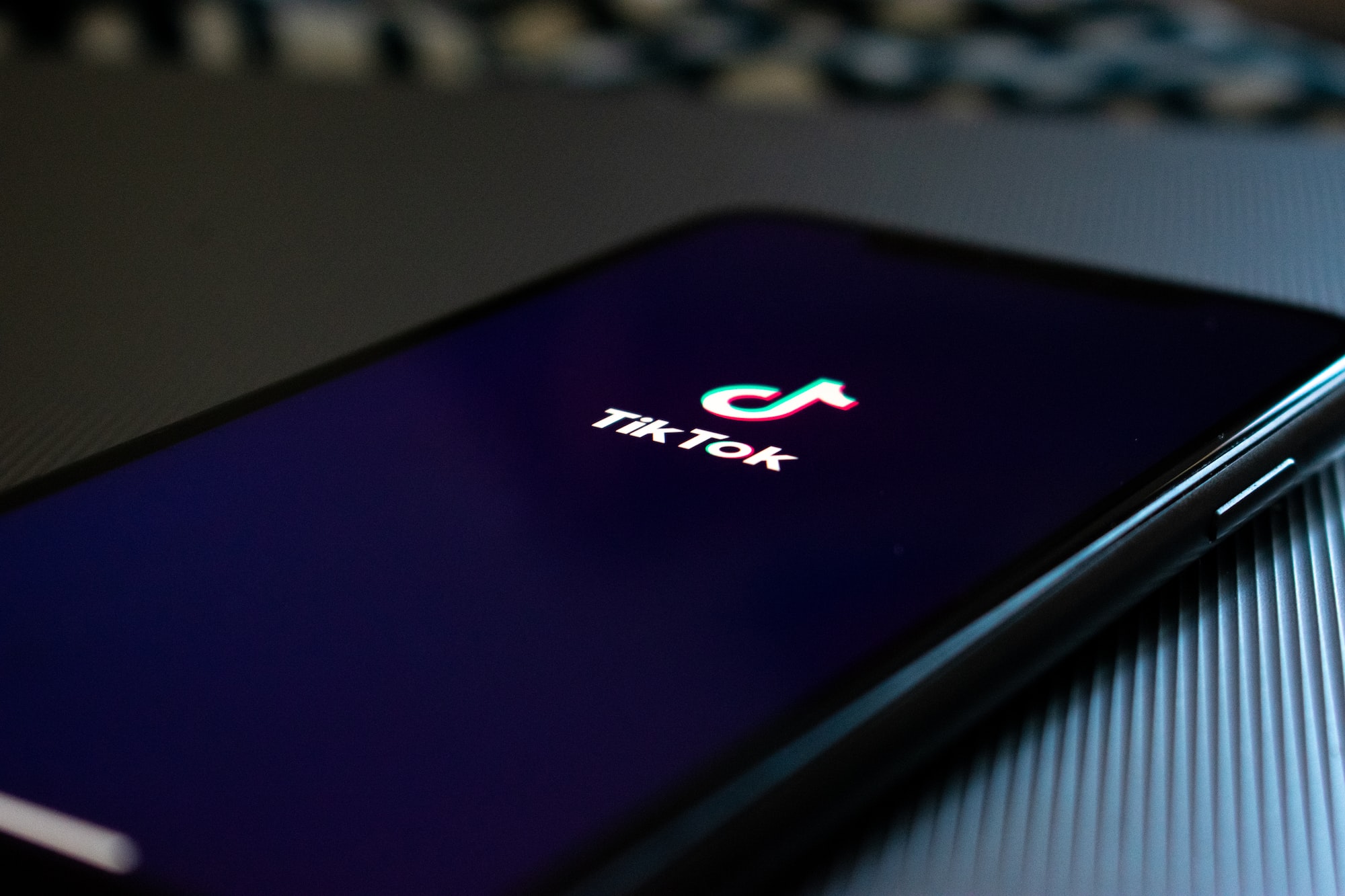 TikTok is the social media hype cycle on speed

TikTok stars are “fading” already - and the reason why suggests the challenge ahead for the platform.
Feb 4, 2020
1 min read
Aug
26 Twitter seems to have accidentally unfollowed its trust & safety advisors

Twitter really doesn't seem to be carrying through on its commitments.
Aug 26, 2019
1 min read
Feb
14