One of things I like about moving blog platform occasionally is that it makes you look for new solutions for old things. In particular, I needed to figure out a new way of handling people who want to subscribe to the blog via e-mail.

Ghost has an e-mail subscribe feature in their "labs" section - essentially in beta. It made sense to use that to collect e-mails from people who want to subscribe. However, that feature doesn't (yet) actually send out e-mails. So, I might as well keep on using MailChimp to actually send the e-mails.

But how to connect the two? Well, luckily, Ghost has built-in support for Zapier, an automation tool:

Zapier automations are set up with Triggers and Actions - for example: When a new post is published in Ghost (Trigger) then a new Tweet is automatically published with a link to the post (Action).

I was able to set up a two-way link, that transfers Ghost subscribers to MailChimp - but which also deletes subscribers from Ghost when they unsubscribe or get cleaned by MailChimp.

That then made me look at the layout and details of the e-mails I was sending, and I spent a while customising what I'm sending out. Hopefully, it'll make the e-mails more useful for subscribers - and also give me the opportunity to have a little more fun and creativity in the way I use it. Newsletters are clearly a big part of the future of audience engagement, and I want to continue experimenting with the form.

If you're a subscriber - I'd love to know what you think of the new format. 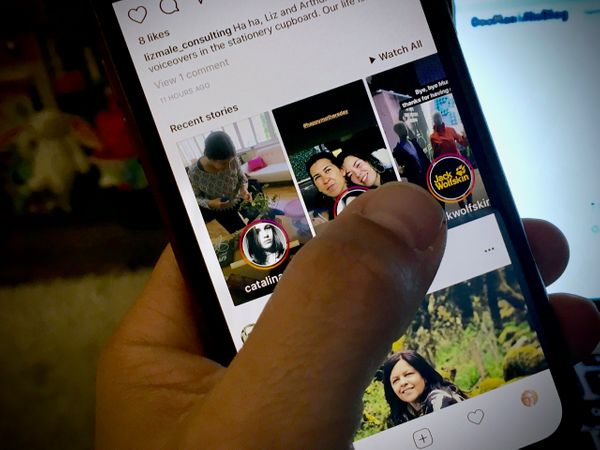 The rise of the Stories format is forcing us to accept that the smartphone is creating brand new forms of media.

Ev Williams is full of a world of good intentions - but journalists who trusted Medium are paying the price.