Based on an interview with Verizon Media’s chief business officer Iván Markman, that's dead and gone. The interview itself is almost eye-watering in its relentless use of corporate jargon — what happens to a human being to make them talk like this? — and the section on Tumblr particularly depressing:

What about Tumblr? Are you not pitching it anymore? Is it still a part of Verizon Media’s goal to serve the customer?
We’ve been focused on making that environment more brand safe. We invested a lot in that. To the extent that our advertises and by the way the programmatic side of the house, the DSP and native, they are accessing those audiences and whatnot. To your point, as you think about how we present ourselves, we present ourselves more in the horizontal capabilities like the connected channels, brand safety, diverse insights. If we’re in a meeting with someone and they’re really focused on a younger demo, more focused on art, and I want to deliver in that environment.

Yes, Tumblr is now for "brand safe" art from a younger demographic. That's  destroying everything that it was in order to make it profitable at a corporate scale.

In other words — it's a stumbling, zombie-like shell of its past self. This was probably inevitable from the moment its founder sold it to Yahoo, but it is a depressing face of the crushing effect ad-centric media has on creativity and expression. Again and again we see things built on the web, acquired, and transformed to make them fit into corporate culture. It's the digital equivalent of a fad being over amongst young people the second their parents understand it. When your dad can floss, you don't want to any more.

The twilight years of the social web

Not surprisingly, rumour has Tumblr on the market. But it's unlikely that it will ever regain the zeitgeist it once had. The afterlife of once-big corporate acquisitions like MySpace and Flickr has never been stellar. And that's fine. The zeitgeist moves on, new sites rise to prominence.

But today's platforms are increasingly tied to identity and privacy. There's no sense of public performance of self - or even of anonymity. Tumblr fame could be anonymous. You could construct a public identity attached to a username, with no easy means of tracing it back to your real self.

TikTok virality has your face and voice attached. There's a heavy social and mental price attached to doing this experimentation as yourself, as the recent video by an early YouTube celeb formally leaving the service after 18 months of effective silence makes plain:

More to the point, much as anonymity gets a bad name at the moment, it's a two-edged sword. For many marginalised people, anonymity is a boon. How many gay and trans people were first able to express and discuss their feelings anonymously online before they were able to come out in reality? How many young people were able to find like-minded folks online where their peers were mocking face-to-face?

Platforms like Instagram, Facebook and TikTok make that kind of anonymous identity constructing very hard to do. Facebook is explicitly set against it: it ties everyone into a single online identity. Tumblr, by comparison, allowed you to be anonymous, to change your account name at will, and run multiple Tumblrs for different aspects of your identity. You could try on an identity, publicly perform it, and trash it if it wasn't working, with very little - if any - consequence for your real-life identity.

Yes, there are problems with online anonymity, as we've seen. Yes, it allows manipulation and fraud, as we've seen in Russian interventions in politics. But that's also facilitated by a scale that Tumblr never managed. We're right to challenge where and when anonymity is needed, but right now, we're throwing the baby out with the bathwater.

Is this phase of the internet gone? Or is it merely in abeyance while we move past our obsession with global scale platforms? Today's viral platforms are not of the web, even if some of them are on it. They are increasingly accessed through apps, with your identity metadata on their own branding, and your content living or disappearing entirely at their own whim. With their enforced singular identity and simplistic rewards mechanisms, they create different behaviour sets.

There's no reason that this has to be an either/or choice. Can't we have both sets of tools? Sure, the small, less viral, more anonymous and more community-focused sites are harder to make pay at a venture capital level. But do all sites need to be that? Can't we build smaller businesses that make a good living for a set of employees, rather than massive businesses that make a select few very wealthy?

If anything gives me hope, it's been the resurgence of newsletters (a 1990s technology) and podcasting (a mid-2000s tech). We're slowly rediscovering the tech we left behind in our rampant neophilia and focus on startup unicorns. And maybe the good, old-fashioned web can be part of that again.

Updated at 2pm to clarify the latter section of the post 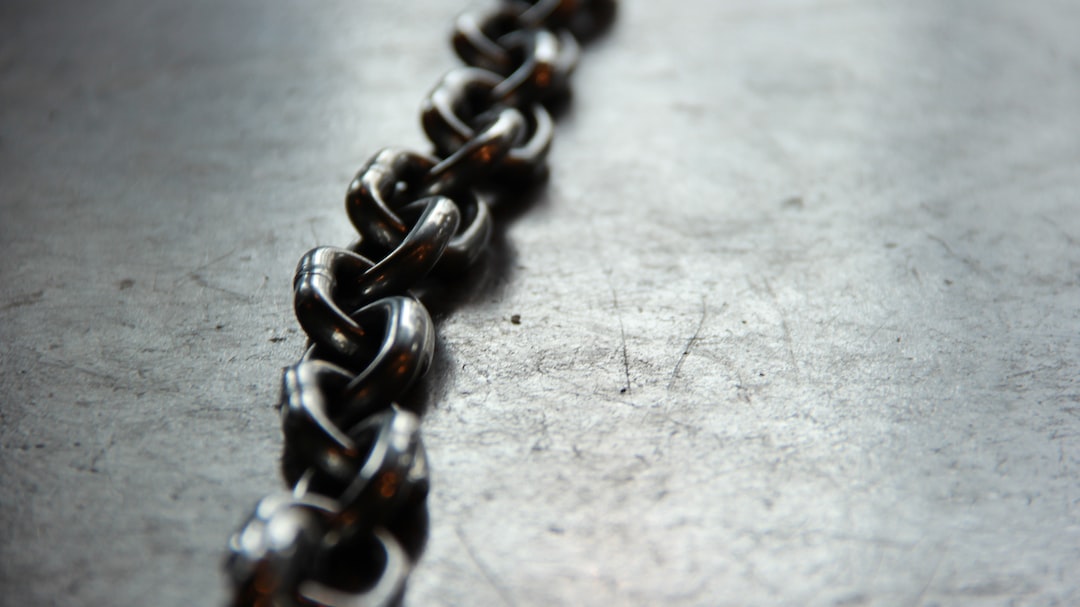 The black hat SEO business has a new trick - and publishers should be careful of their old links. 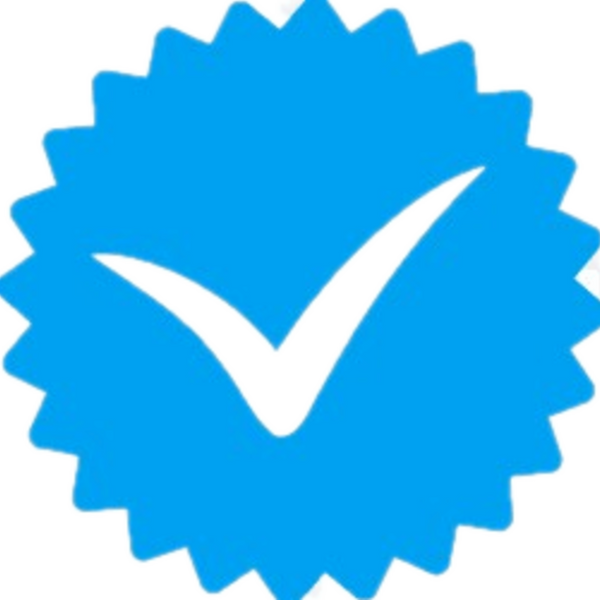 Social media account verification continues to suck. Surprise. Taylor Lorenz: All this has led to a glut of mid-tier celebrities, sports stars, and moderately known people across a wide span