Over the past few weeks I've been compiling reporting from all over the web about use of social media in the UK general election. As we approach the big day, I thought it worth starting to share some of the highlights — or should that be lowlights?

Let's start with the big one: politicians are lying on an unprecedented scale. A significant amount of political ads would be ruled to be breaking advertising rules, if they were brand marketing.

It's sobering to discover that political advertising is held to lower standards that brand and product marketing. But I suppose it make sense, What politician that has lied their way into power is going to pass legislation making their own lives harder?

First Draft have being taking a detailed look at the veracity of the claims put out by the main political parties. One does particularly badly:

Almost all of the Conservative Party’s recent Facebook adverts promote claims labelled as misleading by one of the platform’s third-party fact-checking partners, a First Draft investigation has found. Nearly 90% of the ads posted in the first days of December push figures already challenged by Full Fact, the UK’s leading fact-checking organisation.

Here's a handy video explaining how they're doing this:

Facebook, of course, does not fact check political adverts.

It's a fascinating quandary, isn't it? UK legislation does not require political adverts to be truthful. Facebook does not require political ads to be truthful. And so the only consequence for lying is a negative response from the electorate. Right now, the current version of the Tory party appears to have decided to lie its way into power, on the assumption that people would much rather vote for palatable lies than reality.

We'll know by the end of the week if they're right or not.

However, we're going to struggle to be able to do so, if the ads quickly become inaccessible.

And, take a wild guess as to what is happening?

Ads from the Conservatives, Brexit Party and Liberal Democrats, as well as local parties and candidates, no longer appear in Facebook's Ad Library, the tool set up by the tech firm to display political ads.
A search on the Ad Library for "Boris Johnson" now claims the Prime Minister's page has spent £181 since November 8. In fact, it has spent over £90,000.

This is deeply concerning: abuse of ethnic minority politicians has been on the rise since the Brexit vote. Here, First Draft looks at how two black Labour MPs are being targeted with misinformation:

James Ball provides a lighter round-up of some of the more obvious tactics in use. What worries me, and perhaps should concern you too, is that given how many people are falling for these rather obvious pieces of trolling or propaganda — how much more effective are some of the more insidious tactics linked above?

Any round up of misinformation news wouldn't be complete without a mention of Russia, would it? So, let's take a look at where Corbyn's NHS/USA leak came from: Reddit. And how did it get to Reddit?

[…]Reddit said: “We were recently made aware of a post on Reddit that included leaked documents from the UK. We investigated this account and the accounts connected to it and today we believe this was part of a campaign that has been reported as originating from Russia.”
The site said it had found a “pattern of coordination” similar to that seen among social media accounts linked to Secondary Infektion, leading it to “use these accounts to identify additional suspect accounts that were part of the campaign on Reddit”. 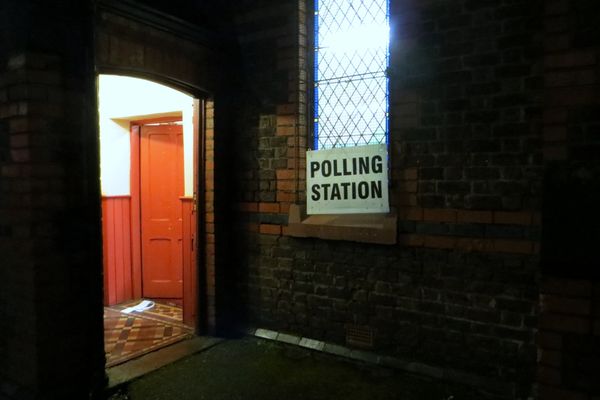 A major shift in the political landscape of the UK raises some critical questions about the role of truth and journalism in the social media mindscape. 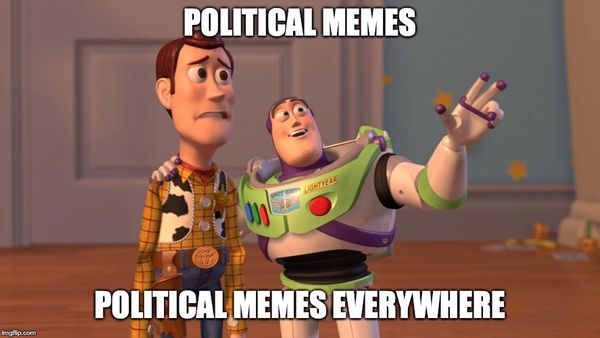 Memes aren't just juvenile fun - they're a potent weapon in the political armory, and we have to start taking them seriously.