Women in Journalism undertook some research into equality in journalism, that was conducted back in July. And the results make for incredibly depressing reading:

Not a single story by a Black reporter appeared on the front page of a UK newspaper. And in that time only six front page stories were written by BAME reporters. Three BAME men wrote four of the stories (Vikram Dodd of the Guardian wrote two), and two were written by BAME women, Kana Inagaki in the Financial Times and Hanna Geissler of the Daily Express).

The graphical representations makes it clear that a handful of papers are doing much of the work here:

Still, at least the UK media is on top of gender balance, right?

Only 25% of front page stories were by women. Now, there are a couple of things that are worth bearing in mind here:

Those issues would be worth looking into. But this is still pretty damn grim news in 2020.

The lack of progress in gender equality is particularly stark when you factor in this from Jane Martinson:

Eight years ago, I led a similar project looking into the number of women in journalism. In 2012, 78% of all front page bylines were male; now, after not just lawsuits but much high-profile outrage and the #MeToo movement, it’s 75%

Those eight years are the period of time I've been teaching at City, and I've seen some amazingly talented women and BAME students come through the door (including one who has sadly passed on). Many of them have done incredibly well. One of my main areas of focus is audience development, and female former students are now in significant senior positions at The Independent, The Telegraph and Metro, amongst others.

But, equally, I've taught many students whose eye was firmly on the news, who had talent, skill and commitment to spare, and the idea that they are incapable of landing front page stories is clearly nonsense. What the hell is impeding progress for them?

In an increasingly diverse world, the media has remained dominated by three overlapping rings of power: overwhelmingly pale, male and posh. In the two years since I wrote a piece headlined that way, it seems little has changed.

And my opinion on this is…

Actually, no. I'm just going to shut right up here.

I'm pale, male and posh; a middle-aged white guy, from a fairly privileged background. (Yes, I went to the same private school as the current editor of The Spectator, a publication once edited by *checks notes* Boris Johnson…) My relevant experience is as close to non-existent as to make it irrelevant.

So, for once, I just need to shut up and listen.

If you're got experiences to share, or ideas of what's holding back progress here, I'd love to hear them. If you've a public opinion to share, there's a comments section right down there ⬇, and if you'd rather talk off-the-record here's my email. My DMs are open on Twitter, as well.

I'd love to publish some people's experiences sometime next week. Do get in contact. 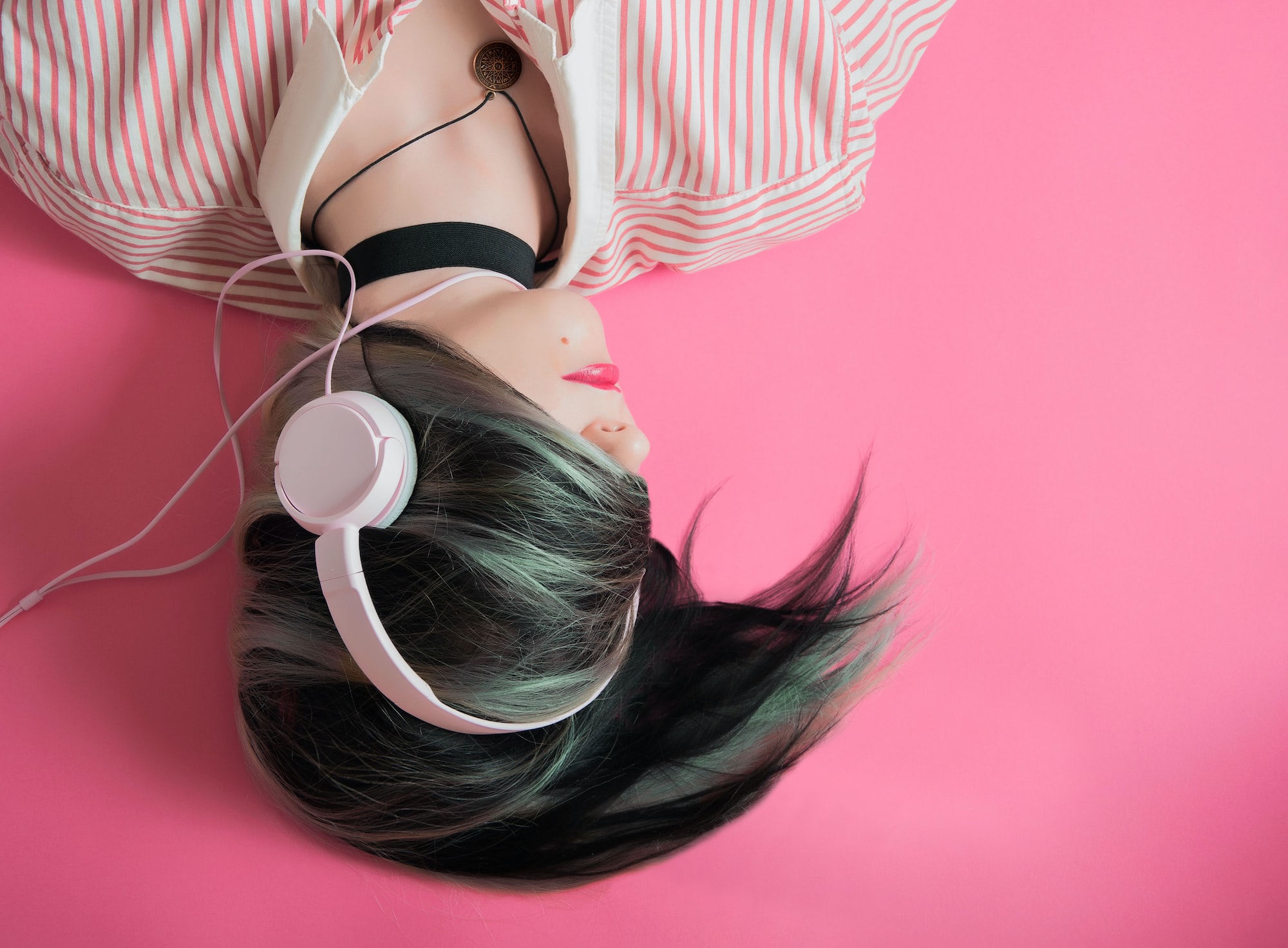 Why audio is critical to your audience engagement thinking, why hashtags are back on Facebook, and more to spark your imagination this week… 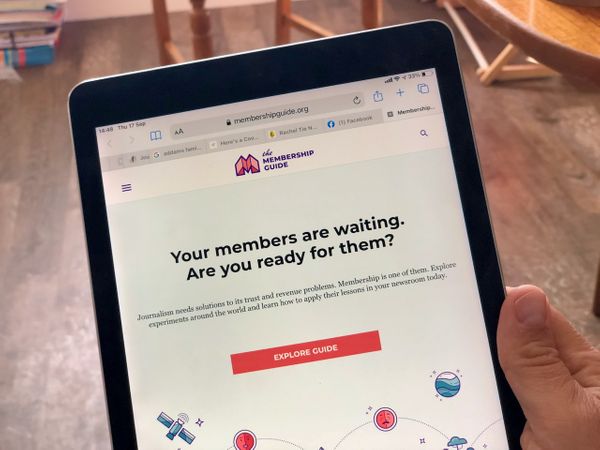 Members and subscribers are not the same thing. We're at a moment of inflection in journalism, and understanding the difference might be crucial.