Klout's founder Joe Fernandez failed to defend his product under the lightest of criticism at LeWeb London.

That was the most awkward Le Web session I’ve ever seen, in five years of attending the event. Joe Fernandez found himself under hard questioning by Alexia Tsotsis over the role of Klout – something she’s been openly critical of in the past. And I can’t say he performed well. Sure, he kept good humour, but faced with a room where only five people used Klout — and only one of them considered it an accurate measure of their social media influence — he wasn’t amongst friends. 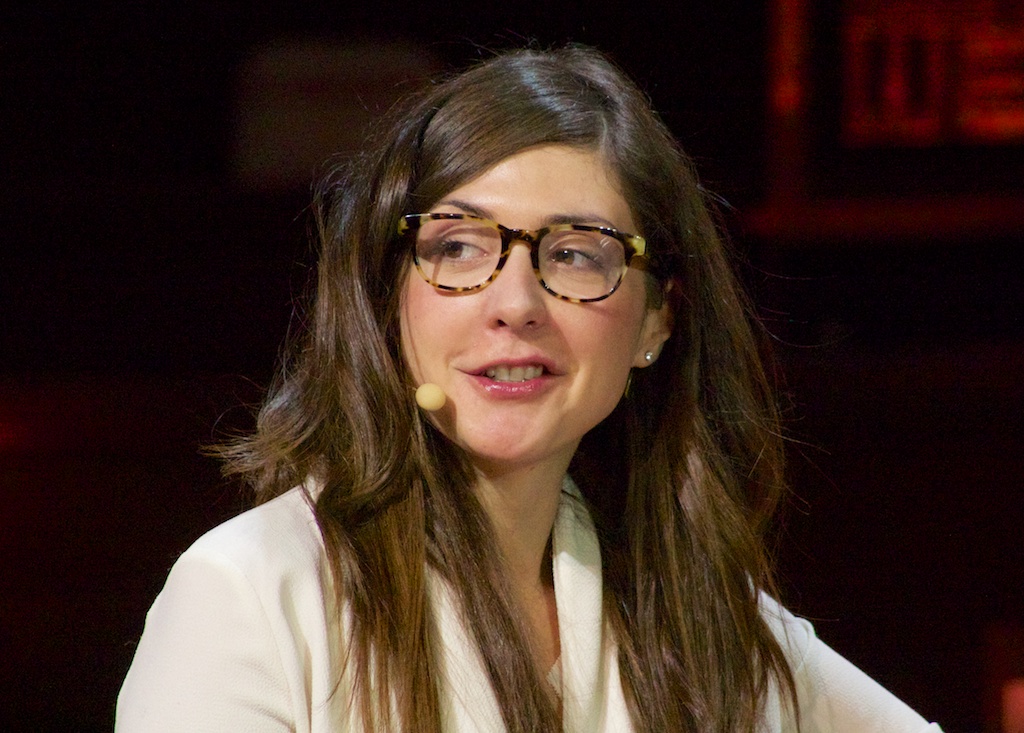 Revelations? Klout’s algorithm is about to be tweaked to bring in more real world influence – which sounds suspiciously like a direct response to Kred. He waved the algorithm change wand again in response to Alexia’s pointed questions about the irrelevance of some topics Klout declared well-known figures are influential on. His admission that Klout wasn’t semantically sophisticated enough to differentiate “I like TV show Lost” and “I’ve lost my keys” was just plain embarrassing.

Honestly, if I had any doubts that taking Klout seriously as a measure of influence is a bad idea, they were erased by this session. Fernandez failed to defend his service against some fairly light-weight hostile questioning. That speaks volumes.

Le Web: Parker and Pishevar report from the startup coalface