How do we interpret Shakespeare in the 21st century?

That was the question that the RSC digital content team set out to answer in a project for the World Shakespeare Festival. There’s a awesome amount of digital content about Shakespeare online already. Why create a blank page when so many people are already accessing and creating stuff online?

The internet has created an opportunity to share and interact with all the responses and interpretations of Shakespeare online. They wanted to showcase all this – and they created a Banquo database, the digital ghost of people’s interest in Shakespeare. Our sense of memory has changed on the internet. We can be reminded of our mistakes and the things we do well.

Banquo looks for mentions of Shakespeare on Twitter (social), Flickr (visual) and eBay (value). On any day in a month you can see an online gallery of what people have done around Shakespeare on those days.

The next step was to allow artists to explore these ideas, ideally those without  relationship to Shakespeare. They worked with students from Central St Martins – could they inspire the RSC? Brendan Dawes (sp?) built a link between the news api and Shakespeare quotes, to match events with quotes.  One artist is using a Tumblr to explore the deeper reaches of Google searches to find how the works of Shakespeare inform society, from an Ophelia wedding dress to Shakespeare Solictors. And a Hip Hop artist combined Hip Hop with iambic pentameter on SoundCloud.

They invited a range of people to write think pieces on Shakespeare. One student wrote an insightful essay exploring the idea that we encounter plays differently now – we can watch Ophelia’s death again and again, on YouTube, in isolation. The play is fragmented, and that demands a different response.

Language has changed – we’re sharing, not telling. The narrative has factored. The canvas is changed – it can be shorter, it’s probably digital. They have new audiences who are semantically close to them, not geographically. And hopeful this creates spaces for new works. They have no excuse for not listening and for not valuing insights.

Archives are being opened, and things are being shared where everyone can see them. The past, present and future can meet. A digital basic people still struggle with, some thoughts on the newsletter opportunity — and an influencer's façade crumbles…
Nov 27, 2020
5 min read
Nov
10 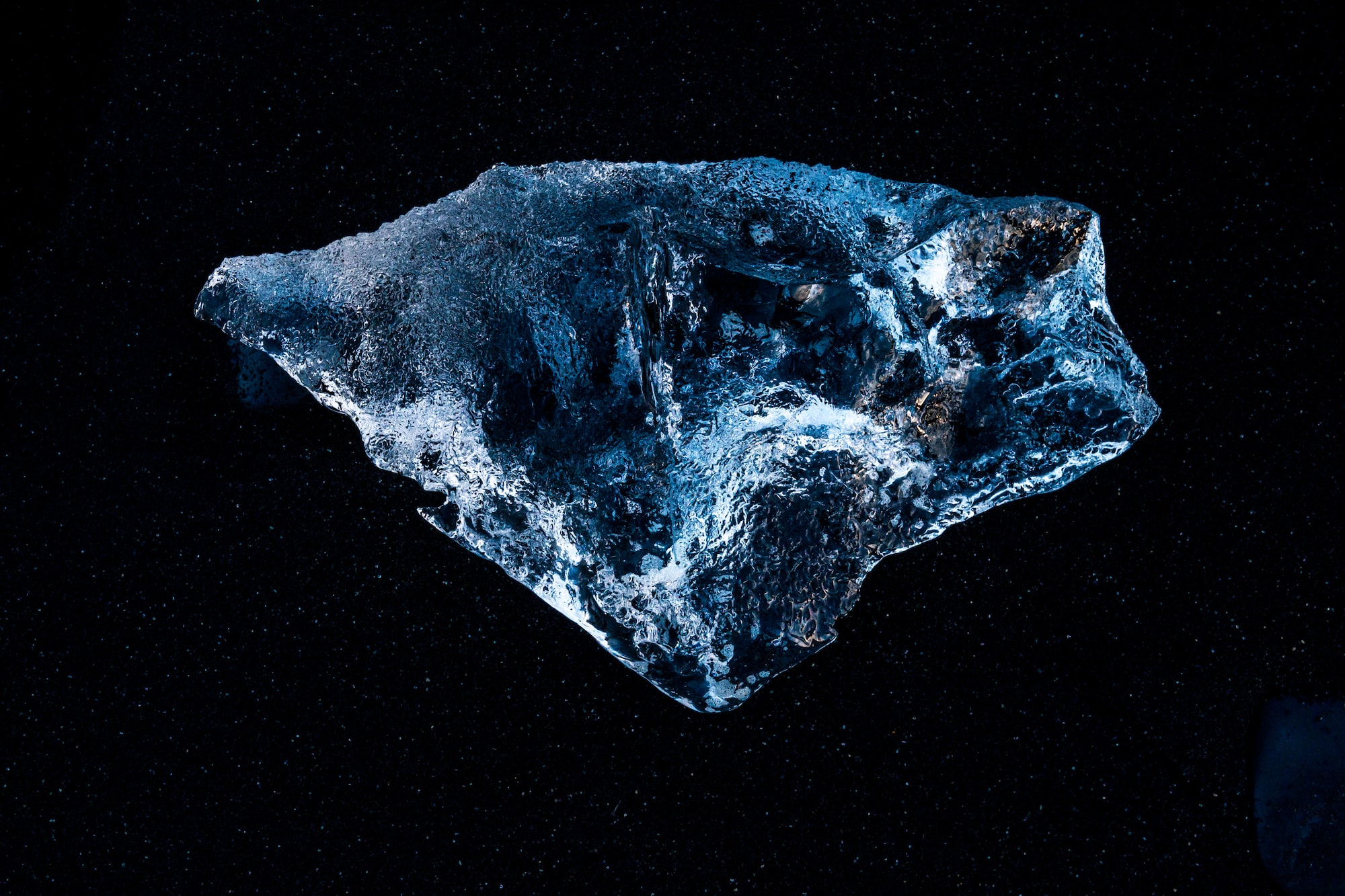 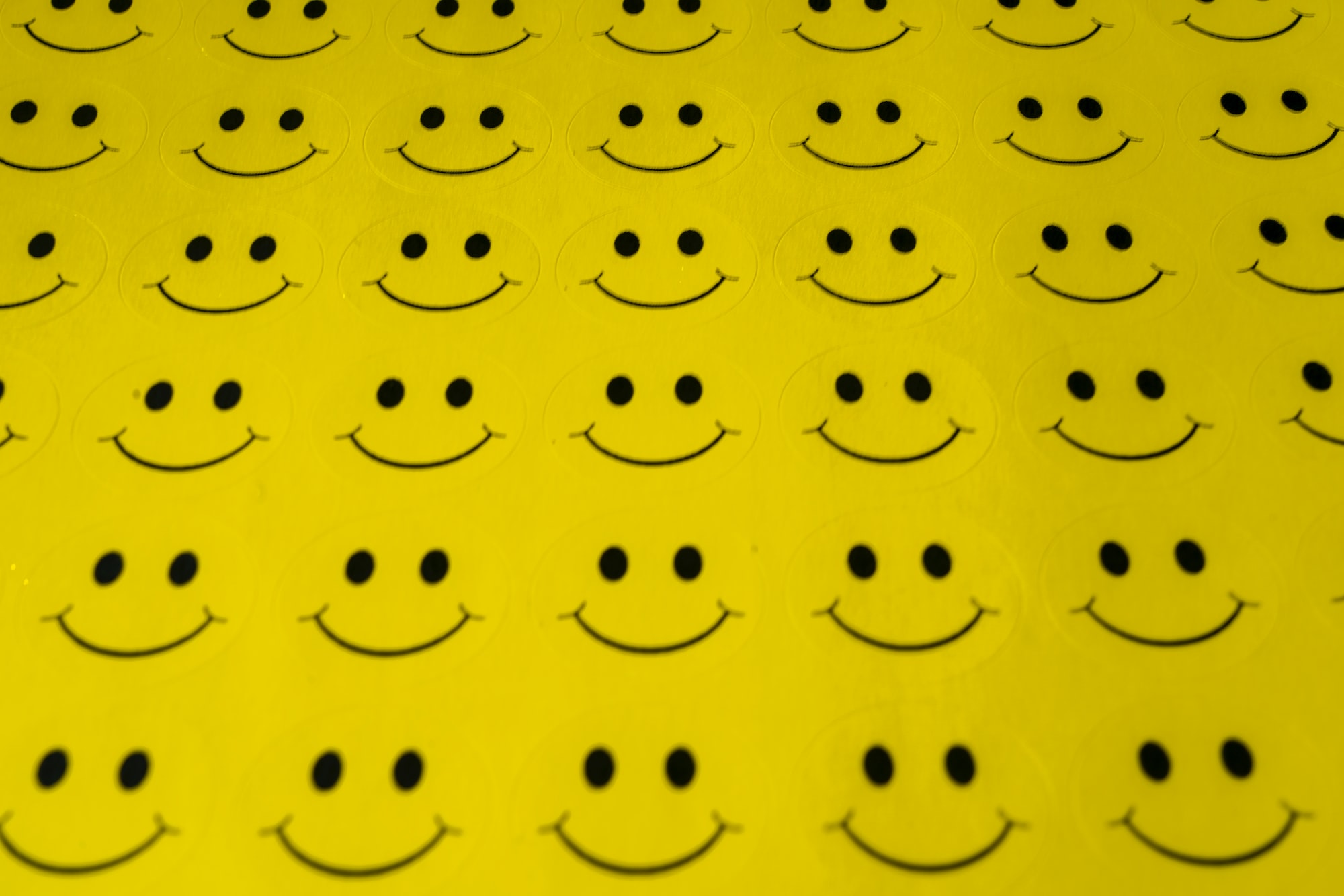 Are readers really seeking "good news"? Or are they actually after something else?

The novel coronavirus traffic bump is declining. Should we seek positive news, instead? Or is there another option?
Apr 23, 2020
4 min read
Mar
29 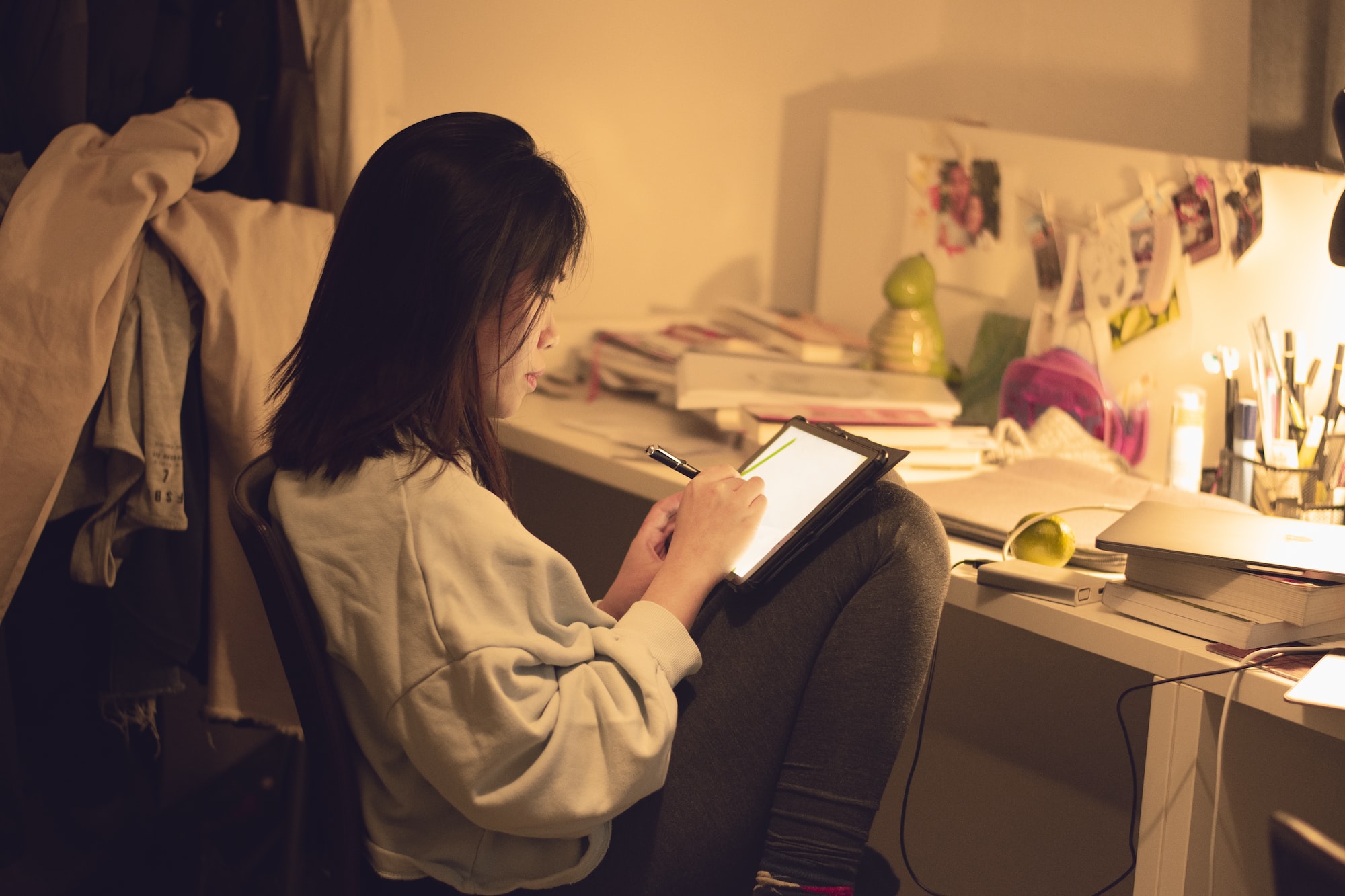 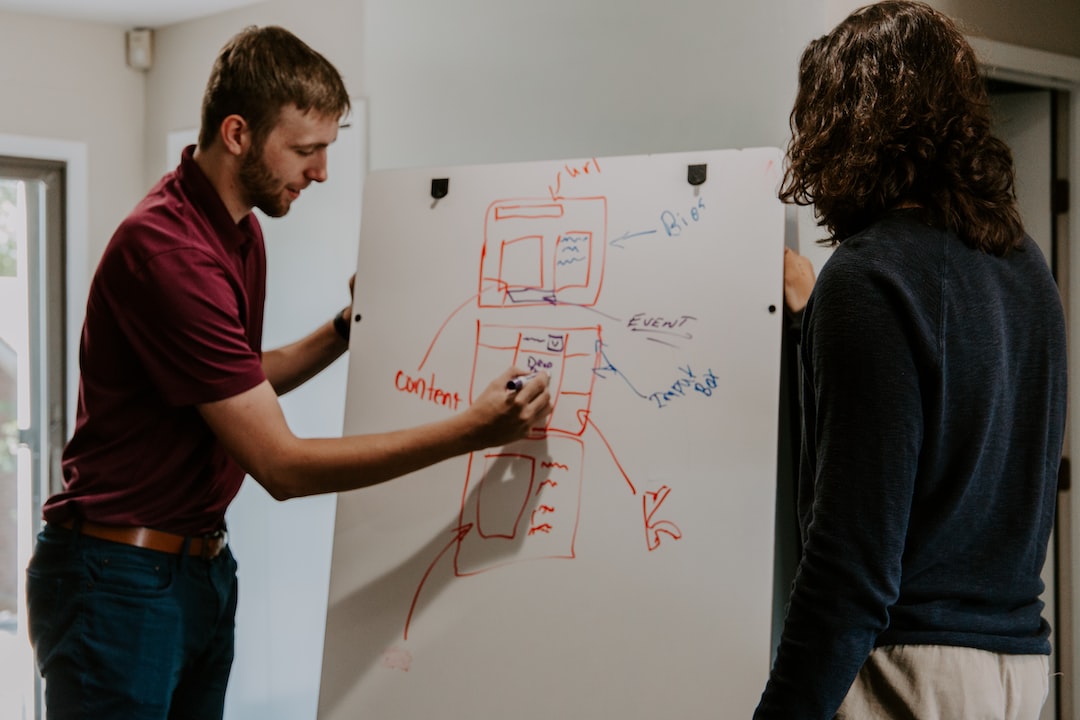