Here’s an issue many people aren’t aware of:

Does Google Reader really only poll feeds once an hour? bit.ly/RSU9Ia Bit of a fail for use on a news desk if so #journalism
— John Thompson (@johncthompson) November 12, 2012

He’s right, but there’s a way around it – something you’ve probably noticed if you subscribed to feeds from certain services, like Google searches or most big blog platforms. What if, instead of waiting for services like Google Reader to check your feed, you push updates to it? Well, there’s a solution that does exactly that, which publishers should be using: PubSubHubub.

PubSubHubub was a protocol created back in 2009, as a response to the rise of services like Twitter which “push” updates out to users. Google Reader and other RSS readers only poll their source feeds every hour or so, a schedule which was once unimaginably fast, but in the real time web age seems embarrassingly slow.

PubSubHubub was designed to solve that problem, by sending out full content “pings” to subscribing sites – like Google Reader – as soon as the content is published. I use it on this blog, and I can see my posts pop into Google Reader within seconds of me updating.

While I alluded to it in a couple of links back in 2009, I’ve never really written about it, despite the fact that I implement it on every site I create. I use a Movable Type plugin to implement it here, and there’s some perfectly good WordPress options.

Support for this – which was built into most blog platforms a couple of years ago – is what separate those who know their publishing tech from those who don’t. Does your site support it? 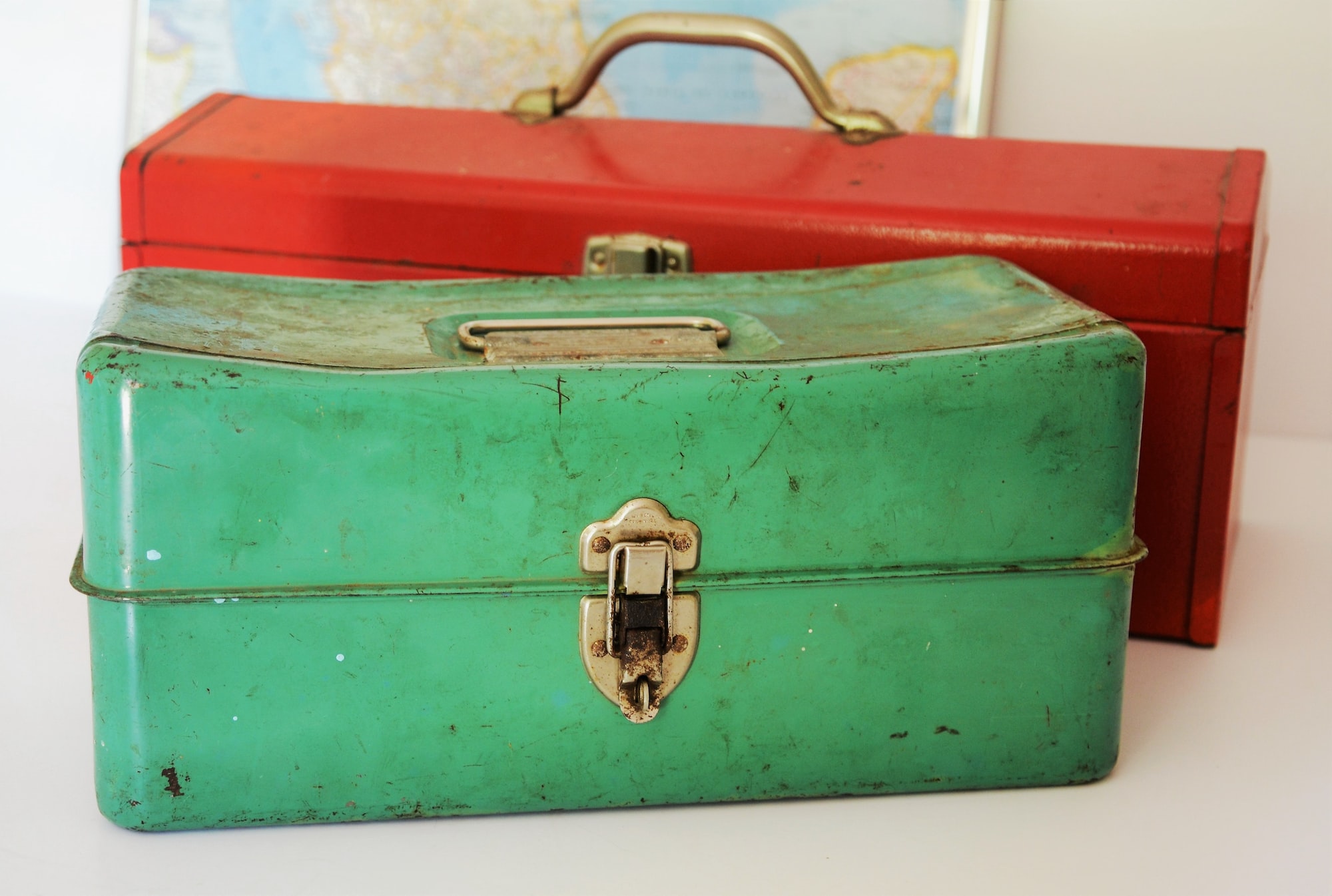 You're a professional: learn what's in your digital toolbox

While Spotify's acqusition of The Ringer is good news for the journalists involved, it's part of a worrying trend in podcasting
Feb 14, 2020
5 min read
Nov
13