For years, it's been really notable that Instagram, which has been owned by Facebook since 2012, has managed to maintain its original founders. Other Facebook acquisitions like WhatsApp and Oculus Rift have not managed to do the same. Because of that independence, it's been really easy to use Instagram and not be aware that you are using a Facebook product.

Systrom has a very clear vision of the product — and its design — that has allowed it to add a range of additional features without destroying the original focus of the app: the images. It's maintained a remarkable consistence for a social product — and that's most likely down to the consistency at the top.

Kevin Systrom and Mike Krieger, the co-founders of the photo-sharing app Instagram, have resigned and plan to leave the company in the coming weeks, adding to the challenges facing Instagram’s parent company, Facebook.

Much of the initial reporting didn't give a reason why, but Bloomberg ran a story that probably won't surprise anyone:

Lately, they were frustrated with an uptick in day-to-day involvement by Zuckerberg, who has become more reliant on Instagram in planning for Facebook’s future, said the people, who asked not to be identified sharing internal details.

Facebook is structured in such a way that it really does make it, in essence, Zuckerberg's personal fiefdom. The independence granted to Instagram's founders was only likely to last as long as Zuckerberg's attention was mainly on Facebook itself. With the big blue site facing increasing challenges, scrutiny - and possibly even regulation - it's not surprising to see his attention shifting.

As John Gruber points out, the impact on the Instagram product is likely to be profound:

Systrom has guided Instagram’s design and experience all along. This isn’t one of those cases where these two had mentally checked out long ago and are now just making it official — it’s a big deal for Instagram. Interesting, too, that they’re leaving together.

This really is the end of the Systrom era of Instagram, and the beginning of the Zuckerberg era. The app won't transform overnight, but we're likely to see something that becomes much more "Facebooky" in spirit - and in its integration with Facebook's data gathering mechanism.

Back in 2012, Systrom was interviewed at LeWeb about life with Facebook - and was asked what would happen if he left:

Can Instagram live on if its founders leave? The best advice Systrom read was that you should build an organisation that can outlive its founders, and Steve Jobs tried to do with Apple. 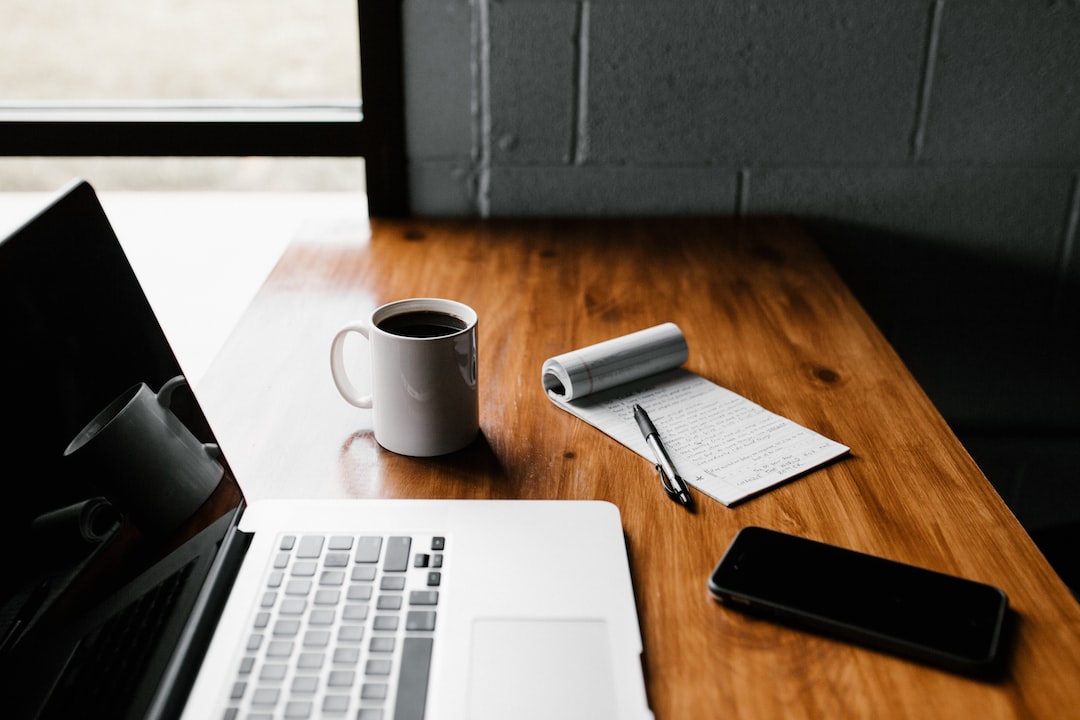 There are two fundamental concepts needed to understand digital journalism. Here's a primer. 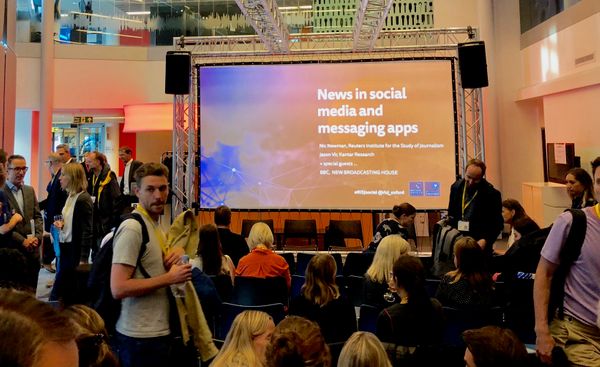