All this has led to a glut of mid-tier celebrities, sports stars, and moderately known people across a wide span of industries getting blue check marks on Instagram and Twitter—while people with as many, if not more, followers don’t have them. Verification scams, like the one Hawley happened upon, are so common because users constantly encounter seemingly nonfamous people with check marks. It’s easy to assume that if this many unremarkable people have achieved verification, it must be something you can buy.

It's almost like something which confers status without a clear, transparent process to obtain it becomes massively open to abuse — and thus becomes misleading —isn't it?

The fundamental problem none of the social platforms have really directly addressed yet is that a mark that is only available to a subset of the userbase is going to achieve desirability through being a mark of social status. And we are, if nothing else, creatures that seek social status.

As Lorenz explores, people of very little note on social media have the mark. That changes the dynamic:

I recently came across the profile of a woman who worked at a small public-relations company in Texas and had just a few hundred followers on Twitter and even fewer on Instagram, yet was verified on both platforms. I discovered through LinkedIn that she had been a journalist several years ago for hardly more than a year.

A short-lived, unremarkable career in mainstream news (Twitter only verifies people in mainstream news, not local journalism or, heaven forbid, B2B) and you're marked as one of the elite, not the digital hoi polloi for life. 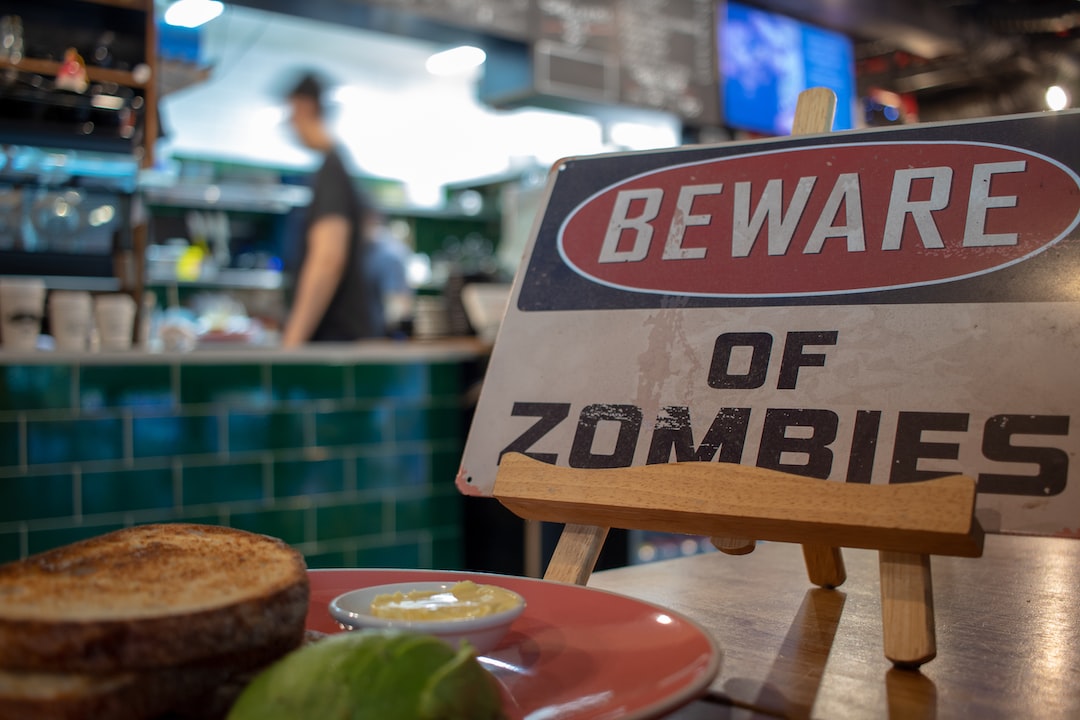 An interview with a Verizon suit makes it clear that Tumblr is a hollow shell of what it once was. What does this say for the experimentation the web once offered? 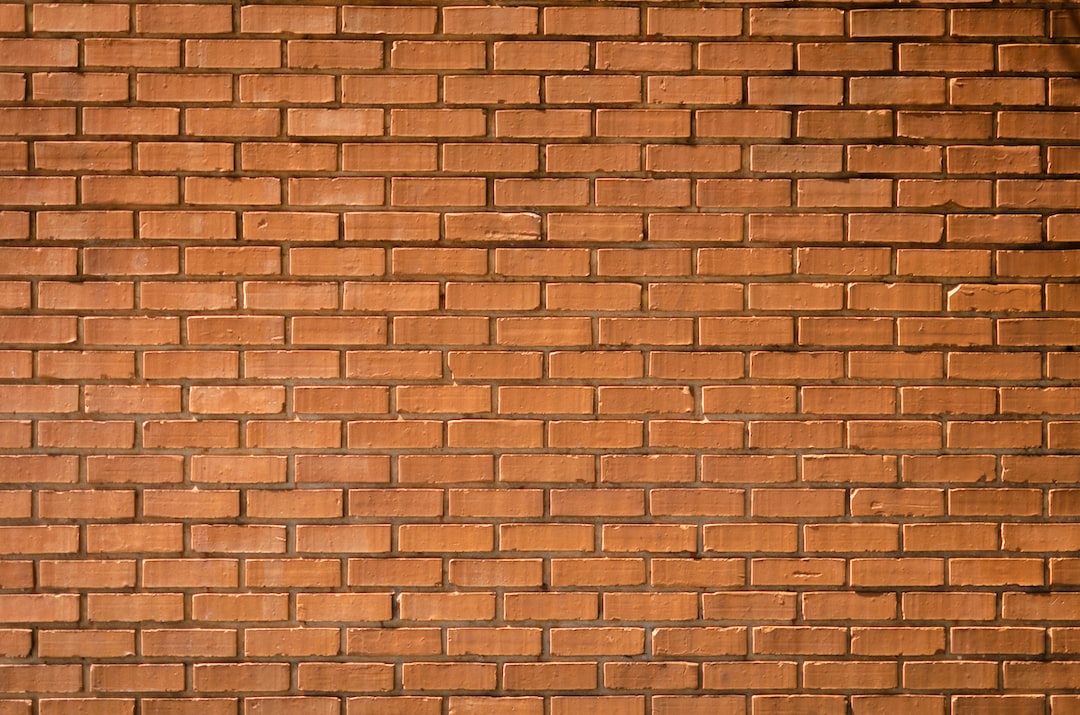 If all high-quality news becomes paywalled - what will fill the void left behind?